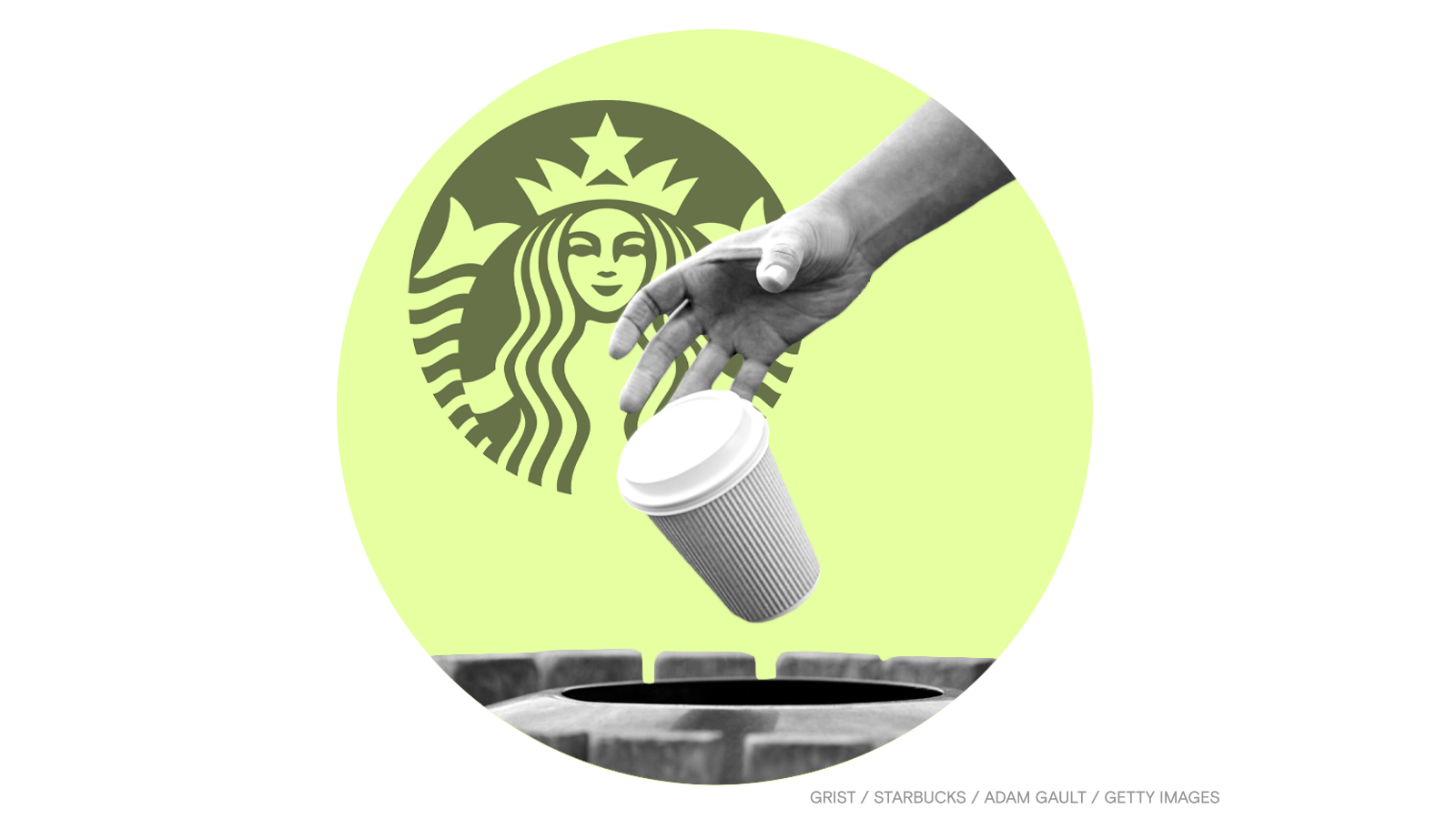 Starbucks announced this week that it will eliminate disposable cups from its South Korean stores by 2025. Single-use cups will be replaced by a “cup circularity program,” where customers will pay a small deposit for each reusable cup, which will be refunded when they return the cup at a contactless kiosk.

The program would be a first for the company and is a part of its campaign to halve its carbon, water, and waste footprints by 2030. The move stands in contrast to the company’s prior policy of not allowing reusable cups during the COVID-19 pandemic.

“Our goals are ambitious because we believe it is our responsibility to explore innovative ways to bring our communities and business partners together around this shared desire to make a positive impact for the planet,” said David Song, CEO of Starbucks Coffee Korea, in a statement. The change comes after South Korea passed legislation last year requiring fast food and coffee chains to charge refundable deposits for disposable cups by 2022, in the hopes of reducing landfill waste and incentivize recycling. South Korea’s environment ministry plans to reduce the country’s plastic waste by 20 percent over the next four years.

The Biden administration is preparing to detain thousands of migrant children in detention centers with histories of toxic contamination. Hundreds of migrant youth recently arrived at Texas’ Fort Bliss, which contains harmful levels of carcinogenic compounds despite government remediation efforts. In all, environmental groups have identified at least eight active or proposed youth facilities that house harmful levels of toxins and chemical waste.

A report from the federal government’s National Intelligence Council says that, in the coming decades, the world will “face more intense and cascading global challenges” that range from more worldwide pandemics to increasingly severe climate shocks. The latest Global Trends report, which is released every four years, also says that the COVID-19 pandemic has also reinforced nationalistic tendencies around the world and slowed progress in international development.

New research by a global team of scientists shows that current emission trends put the world on track for biodiversity collapse by the end of this century. Some 92 percent of native land-based plants and animals and 95 percent of marine flora and fauna face severe population loss or extinction if warming reaches 3 degrees C (5.4 degrees F) by 2100.

This river is now a person