It’s Thursday, April 8, and a Canadian river is now a legal person. 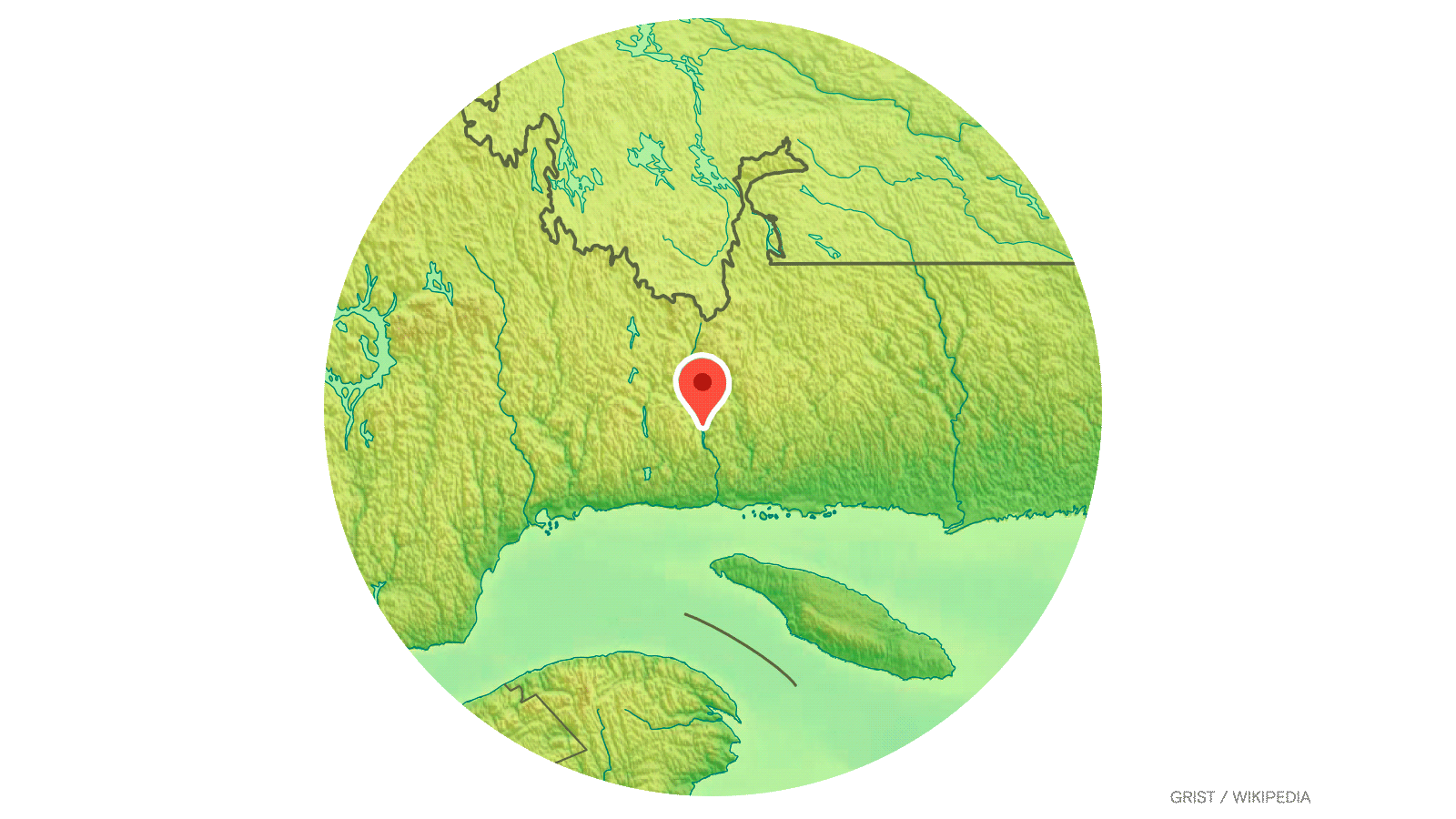 The Magpie River — or Muteshekau Shipu in the Innu language — in the Canadian province of Quebec has been recognized by the Innu Council of Ekuanitshit and the Minganie Regional County Municipality as a legal person. This designation, which will help protect the river from environmental damage by granting it legal rights similar to those of a person or corporation, is the first instance of a natural entity being granted legal personhood in Canada.

The move is part of an international trend. The idea of granting legal personhood to a natural entity, like a river, lake, or mountain, was first set forth in a 1972 paper by legal scholar Christopher D. Stone. Rivers that have received legal status since then include the Whanganui River in New Zealand, which was granted legal personhood in 2017 in a settlement between the government and the Maori people, and the Klamath River in California.

The personhood designation reflects the idea held by many Indigenous cultures around the world, including Innu culture, that nature and society are interconnected. “The Creator put us on this piece of territory called Nitassinan, which encompasses all these rivers, all these mountains, all these trees,” Jean-Charles Pietacho, chief of the Innu Council of Ekuanitshit, told Al Jazeera. “The Innu people always believed that you had to protect the earth. It’s water — it’s life.”

According to new data, atmospheric concentrations of both carbon dioxide and methane reached record levels last year, a finding that scientists are calling “scary” and “disturbing.” The increase in methane, a greenhouse gas 86 times stronger than carbon dioxide over 20 years in the atmosphere, was the highest since systematic record-keeping began in 1983. The reason for the jump is unknown.

More mysterious methane news: The 12 biggest streams of methane emissions detected by satellite images this year were all detected over Bangladesh, a country that is particularly vulnerable to the effects of climate change. Though the precise sources remain unknown, the bulk of the methane likely came from gas-producing bacteria found in flooded rice paddies.

Deforestation in the Amazon rainforest rose 17 percent in 2020, resulting in a loss of forest the size of El Salvador. This marked the third-highest total loss of old-growth primary forest in the Amazon since 2000. Deforestation has major climate implications: Trees absorb around one-third of carbon emissions globally.