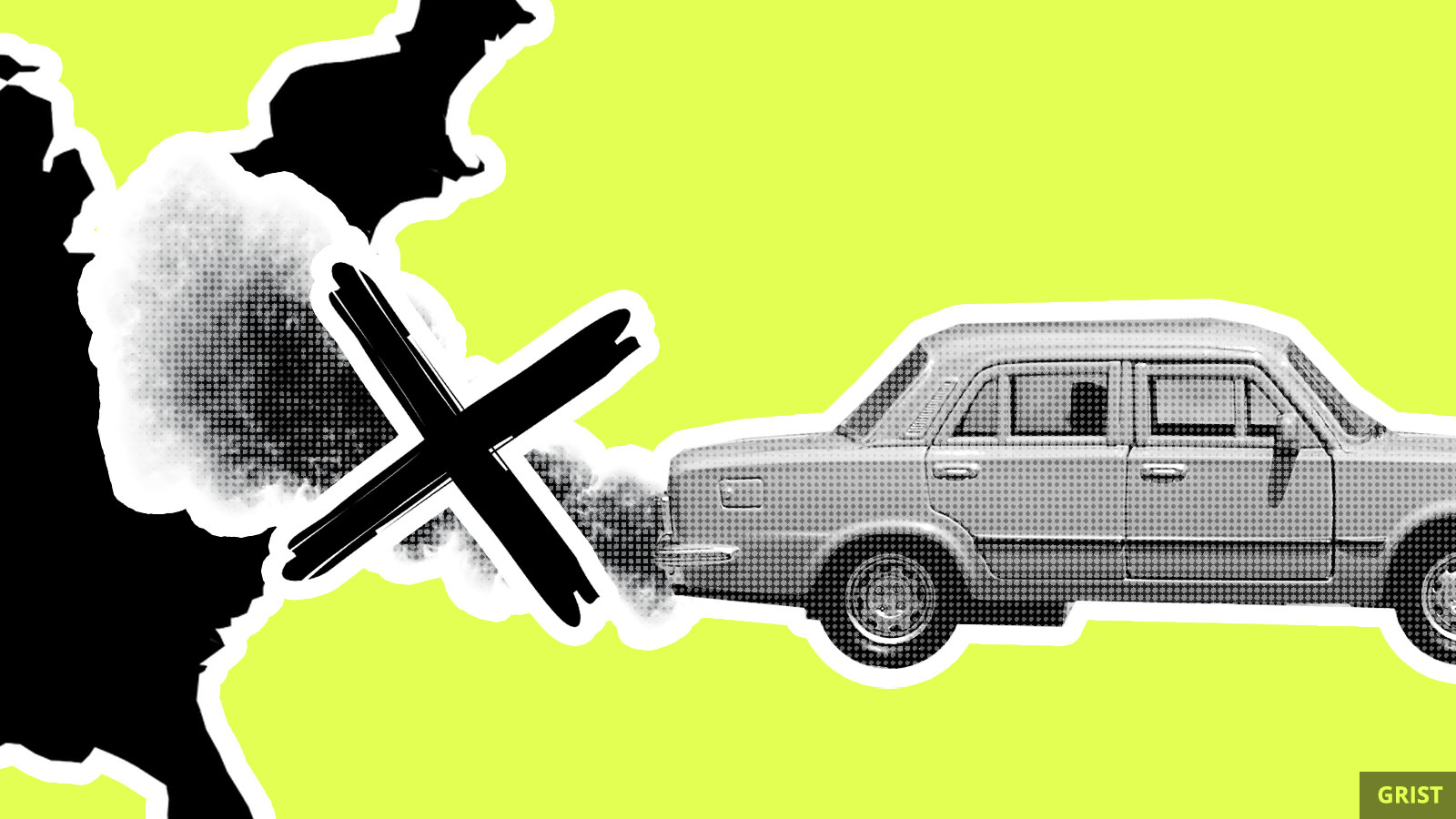 With federal climate policy stuck in the Stone Age, regional efforts to reduce emissions are the next best thing, and a much-anticipated plan just dropped. The Transportation and Climate Initiative, a collaboration among 12 mid-Atlantic and northeast states, as well as Washington, D.C., released its first draft proposal for lowering vehicle emissions earlier this week. Vehicles are the largest source of carbon dioxide emissions for every state in the program, with the exception of Pennsylvania.

Until now, the group focused on creating an electric vehicle charging network throughout the region. The proposal released Tuesday would establish an emissions cap on transportation fuels that would decrease over time and require fuel companies to pay states for the carbon dioxide that burning their fuel produces. This new revenue stream would be reinvested back into communities for projects that help cut emissions, like public transportation improvements, bike lanes, and charging stations.

The group estimates the plan would generate $10 billion in public health benefits, but it has already drawn criticism for not prioritizing investment in disadvantaged communities. The plan would also increase the cost of gasoline by 5 to 17 cents per gallon, a surcharge that Governor Chris Sununu of New Hampshire, a Republican, has already said the Granite State is not willing to pay.

A final draft of the plan is expected next spring, with public input and further analysis to follow, and an anticipated 2022 start date.

A heatwave brought record high temperatures to Australia this week, with average high temperatures of 105.6 degrees F across the country. The previous record was set in 2013, but meteorologists don’t expect the new one to last more than a few days.

Exposure to fine particulate air pollution corresponds with higher rates of depression and suicide, according to a new analysis of global data. Though it’s difficult to prove cause and effect, air pollution has been linked to brain inflammation, nerve damage, and the production of stress hormones, all of which can contribute to mental health problems.

Remember in September when President Trump showed us a map of Hurricane Dorian’s course that had been altered with a marker to hit Alabama? Well, Neil Jacobs, the guy running NOAA when it issued a statement backing up Trump’s b.s. claim at the time, was just nominated by the White House for a job at the Commerce Department.