It’s Wednesday, December 18, and Congress has a bipartisan plan to make a big investment in R&D. 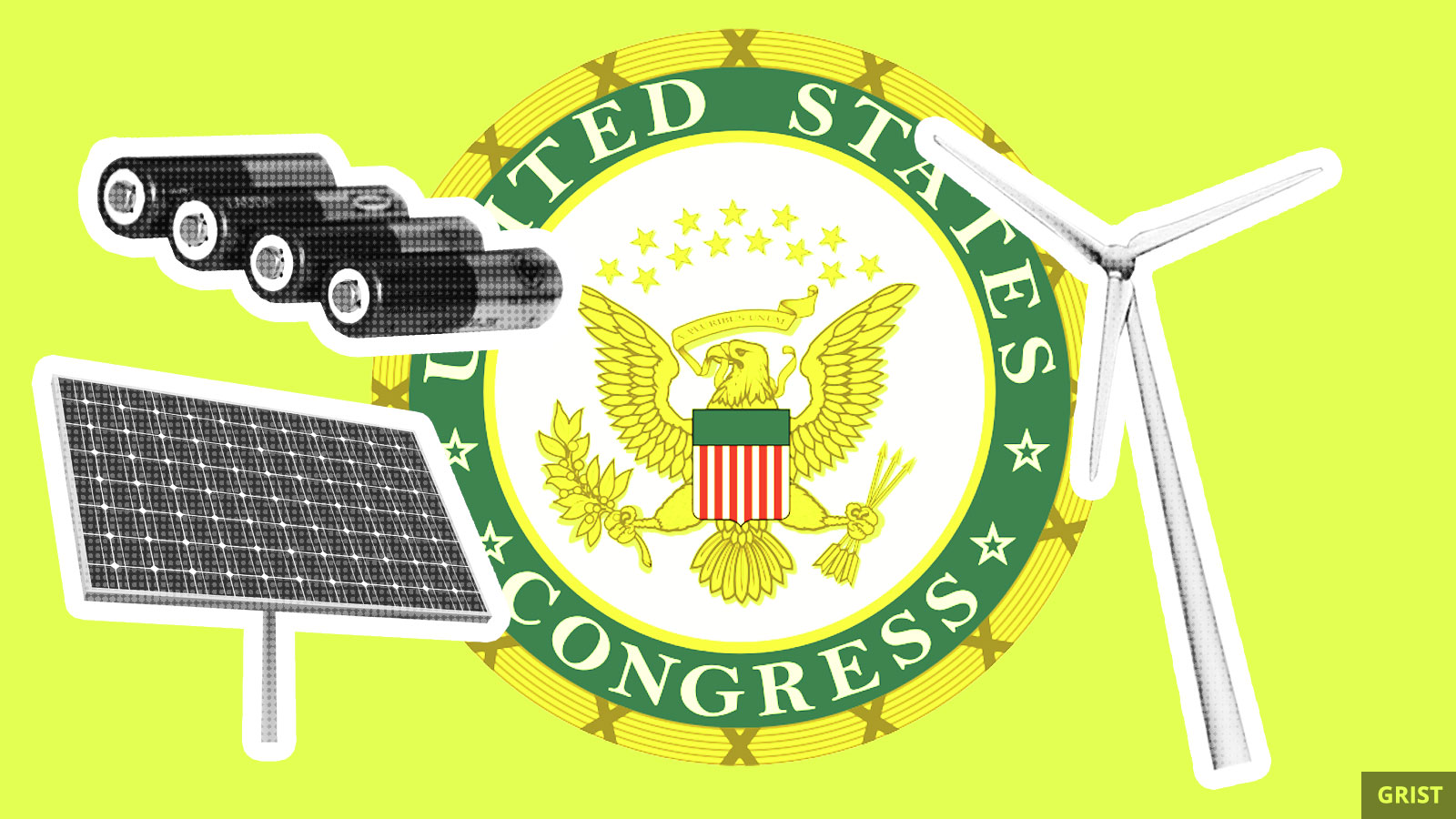 It’s tough to get anything done on climate in Washington these days, but here’s one thing that Democrats and Republicans are both throwing their weight behind: clean energy research and development.

The House passed a series of 2020 spending bills yesterday that included a nearly 14 percent bump in funding for energy research, despite earlier requests from the Trump administration to cut the budget and get rid of some research programs altogether. The spending package includes $5.5 billion for five areas of energy research: storage, nuclear, efficiency, renewables, and advanced energy research projects. The greatest increase in funding was for energy storage like batteries — which are currently holding back renewable energy expansion — although storage still has the smallest budget of the five.

Some believe pouring billions into clean energy R&D is our only ticket out of the climate apocalypse. Mother Jones political blogger Kevin Drum argued earlier this week that Congress should ramp up R&D spending to at least 10 percent of World War II–level spending, calling climate change “a war against time and physics.” That would mean $700 billion per year in today’s dollars, which is more than a hundred times the amount we’re celebrating today. But at least we’re trending up!

The Senate is expected to approve the bills and President Trump to sign them before Friday, the deadline to fund the government through 2020.

Unfortunately, the federal spending bills that passed in the House also included cuts to a key solar tax credit. Solar panel companies had been lobbying for an extension of the 30 percent tax credit, which they say enabled their decade of 50 percent annual growth and was scheduled to begin phasing out this year.

Twenty-four tornadoes hit the southeast U.S. on Monday and Tuesday, with 10 twisters in Mississippi alone. The National Weather Service’s regional offices are still surveying the full extent of the damage, but three people were killed in Alabama and Louisiana.

Bankruptcy filings reveal that former coal mining executive Robert E. Murray used his company’s dying breaths to fund climate denial (and give himself and his successor fat bonuses.) Despite Murray Energy’s $2.7 billion of debt, the coal company donated more than $300,000 in recent years to organizations that sponsor fake climate science.

A federal plan to save coral reefs