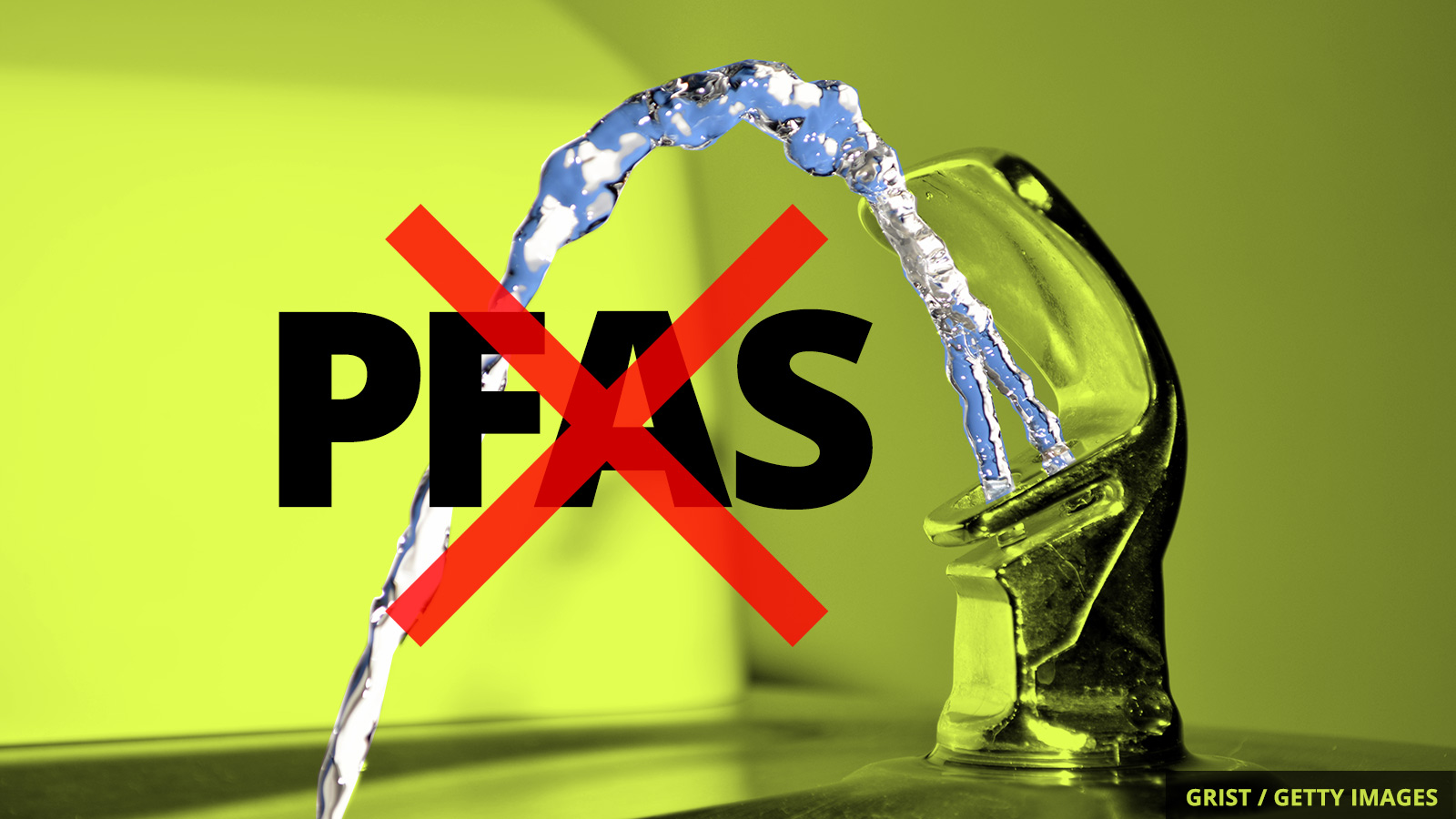 Last week, the U.S. House of Representatives failed once again to move forward on regulating the toxic “forever chemicals” known as PFAS, which are present in millions of Americans’ drinking water and persist indefinitely in the environment. But while measures stalled in Congress, two states — New Hampshire and Michigan — successfully legislated new limits on the levels of PFAS in their residents’ water.

PFAS, which stands for per- and polyfluoroalkyl substances, are a group of thousands of unregulated chemicals that are used in a wide variety of products, from kitchenware to clothing to firefighting foam. One of the most prominent of these chemicals, PFOA, has been linked to various health problems like kidney and testicular cancer, thyroid disease, and pregnancy complications. PFAS have seeped into drinking water all over the country from sources like military bases, airports, and chemical manufacturing plants.

Hundreds of New Hampshire homes were connected to new water sources after PFAS were found in their water, and the chemicals have been found in water serving about 1.9 million people in Michigan. New Hampshire’s new law will set drinking water limits for two of the most-studied PFAS. It also includes $50 million in loans to communities to help clean up existing contamination. Michigan went even further, setting limits on seven different PFAS and passing the strictest limits in the country for PFOA.

The first hurricane of the Atlantic season, Hurricane Hanna, made landfall in Texas on Saturday, forcing some Texans to choose between staying put or evacuating and risking a COVID-19 infection. Twenty-four hours later, Hurricane Douglas — the first hurricane of the eastern Pacific season — tracked just north of Hawaii, sending heavy bands of wind and rain into the islands of Maui and Oahu.

In 2014, the Obama administration put the kibosh on a gold and copper mine in Alaska after determining that the proposed project would permanently damage the world’s largest sockeye salmon fishery. Last week, the Trump administration reversed that decision, saying the Pebble Mine does not pose serious environmental risks to the Bristol Bay watershed.

A new report from human rights groups in Cambodia warns that a development project in massive wetlands near Phnom Phen threatens more than a million residents with flooding. Government-backed developers have been chipping away at the Tompoun/Choeung Ek wetlands since 2004. If they succeed in developing the entire area, it could destroy Phnom Penh’s wastewater system and force hundreds of families to evacuate.