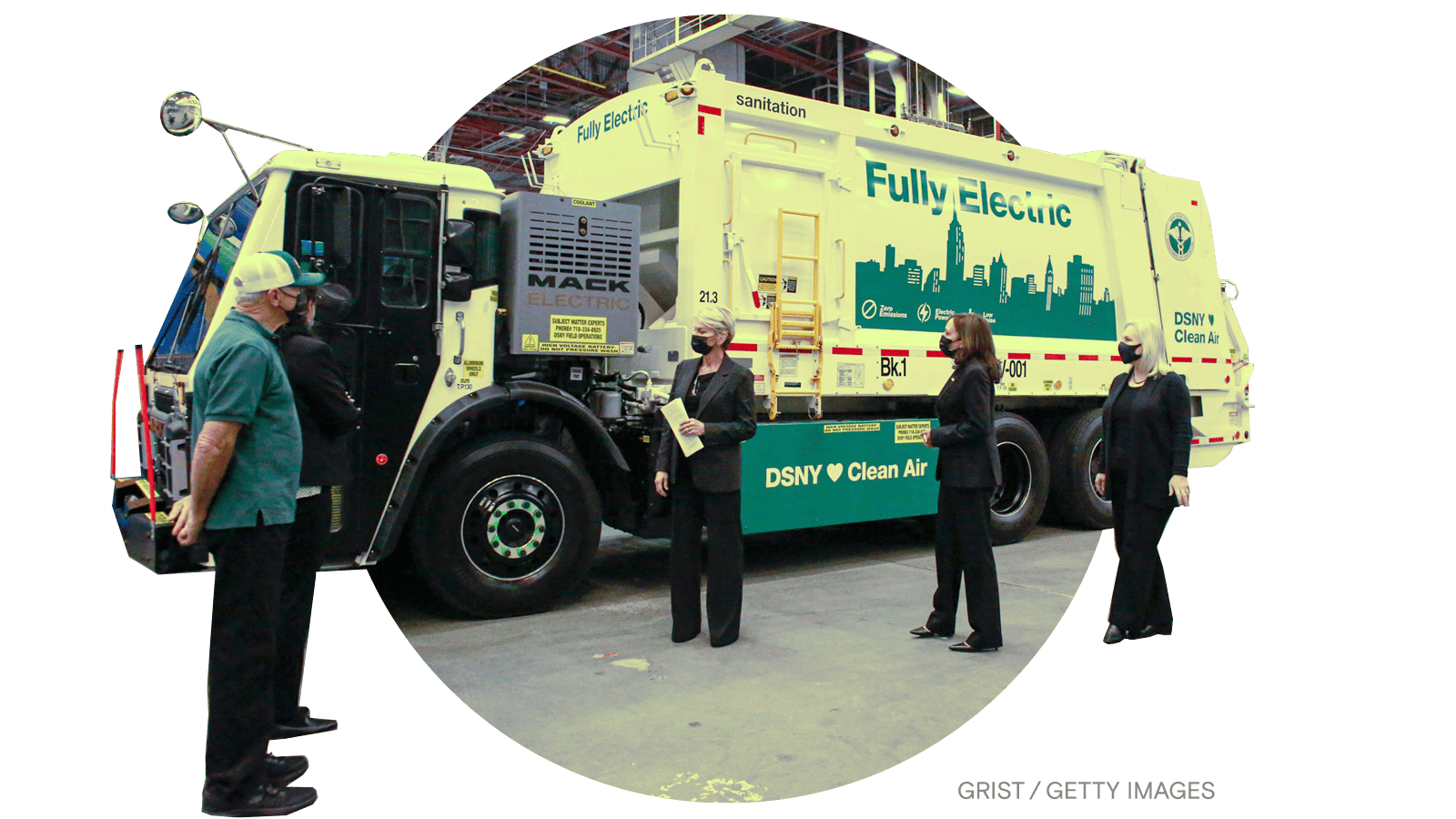 When President Joe Biden introduced his vision for a $2 trillion green spending package last March, there was hope that the United States would finally pass significant climate legislation. That still hasn’t happened — but in the absence of federal leadership last year, states continued making progress to curb carbon emissions.

A new progress report from the American Council for an Energy-Efficient Economy, highlights new state laws passed all over the country in 2021 that promote energy savings, encourage switching from fossil fuels to clean electricity in buildings and transportation, and advance equity along the way. Improving efficiency is essential for meeting climate goals because it helps reduce strain on the electric grid as more and more parts of our lives — like buildings’ heating and cars — are powered by electricity instead of fossil fuels.

Despite plenty of progress on paper, the success of these programs depends on what comes next. States are “adopting promising new laws that can reduce harmful pollution and create thousands of clean energy jobs, but they need to vigilantly implement them,” said Weston Berg, lead author of the report, in a statement.

Submissions are now open for Imagine 2200: Climate Fiction for Future Ancestors, the second annual climate fiction contest from Fix, Grist’s solutions lab. The contest calls for short stories of 3,000 to 5,000 words that envision the next two centuries of equitable climate progress. The top three winners will be awarded $3,000, $2,000, and $1,000 respectively, and nine additional finalists will each receive $300.