It’s Tuesday, June 21, and the Biden administration is updating its guidance on “forever chemicals.” 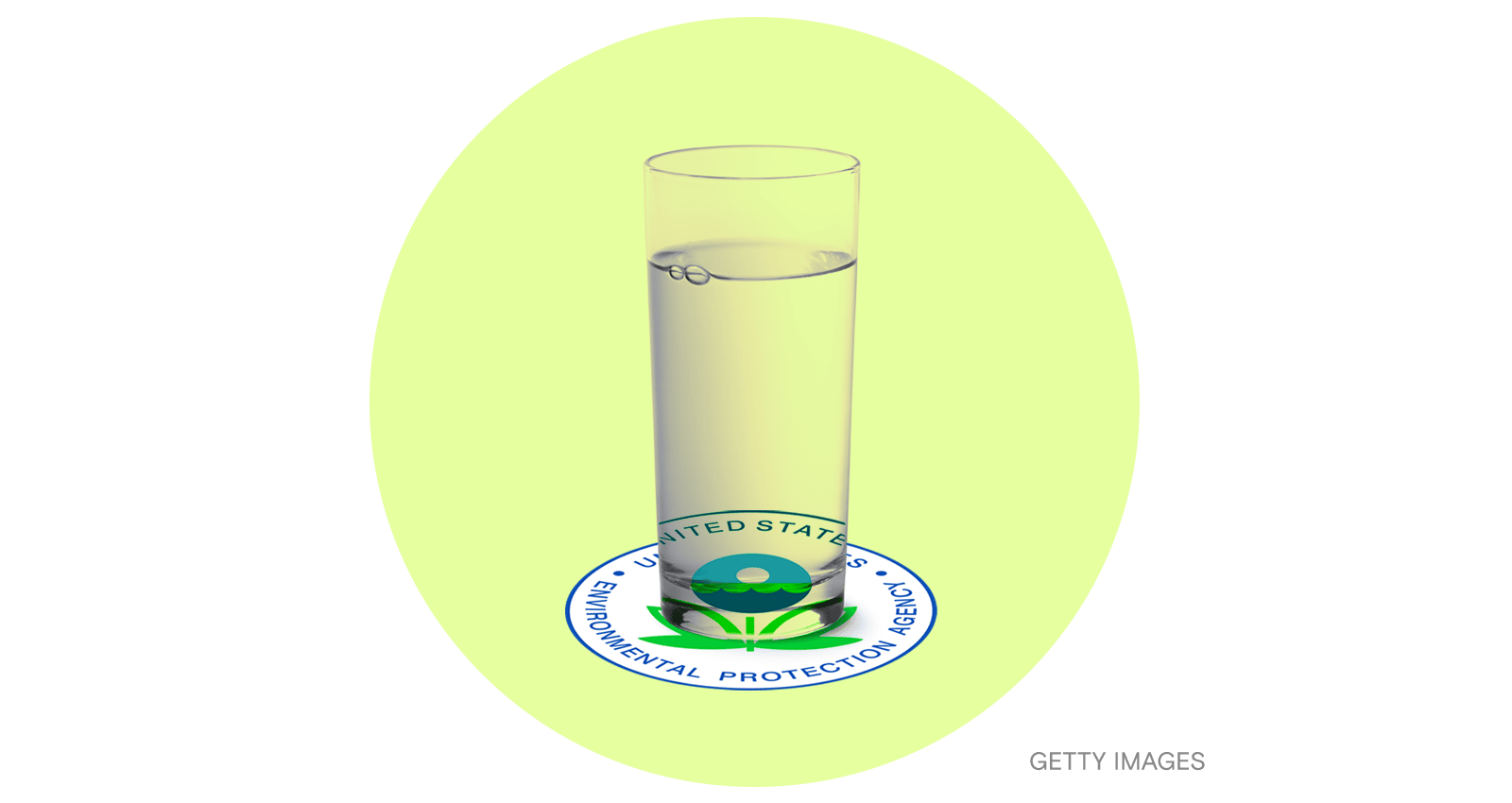 The U.S. Environmental Protection Agency recently issued new guidance on what are known as “forever chemicals,” warning that they’re dangerous at even lower concentrations than previously thought.

According to the agency’s interim recommendations on per- and polyfluoroalkyl substances, or PFAS, the exposure threshold beyond which two common PFAS pose significant health risks is “near zero.” Even undetectable levels of PFOS and PFOA — 4 and 20 parts per quadrillion, respectively — threaten public health. The agency also for the first time released safe drinking water levels for compounds similar to PFAS called PFBS and GenX, finding health risks associated with concentrations as low as 2,000 parts per trillion for PFBS and 10 parts per trillion for GenX.

Previous studies have linked PFAS to cancer, liver damage, and increased cholesterol levels. They can weaken the effectiveness of vaccines. Although PFOA and PFOS have been mostly phased out by U.S. manufacturers, they are still found in older products and persist in the environment because they don’t degrade. Additionally, because of their nonstick properties, thousands of similar compounds are still used in cookware, outdoor clothing, takeout food containers, and more. PFAS have been found in virtually all Americans’ bloodstreams, but PFAS pollution disproportionately affects rural areas, low-income communities, and communities of color because of housing policies that expose disadvantaged groups to older infrastructure and near polluting factories. Rural areas may also rely on well water that is contaminated with PFAS or otherwise depend on poorly-funded water quality monitoring programs.

“People on the front lines of PFAS contamination have suffered far too long,” EPA Administrator Michael Regan said in a statement. In addition to the new guidelines, his agency unveiled $1 billion in Bipartisan Infrastructure Law funding for states and territories to address PFAS and other contaminants.

According to Regan, the EPA’s recent announcement is part of a “whole-of-government approach” to prevent PFAS pollution and protect families. This includes increased testing by the Food and Drug Administration for these forever chemicals in food and packaging and efforts by the Department of Defense to clean up contaminated military sites.

How the ocean inside the mantle affects the habitability of the Earth
Theo Nicitopoulos, Hakai Magazine
➤ Read more

Where have all the climate activists gone?
Shannon Osaka, Grist
➤ Read more

A bipartisan effort to protect wildlife