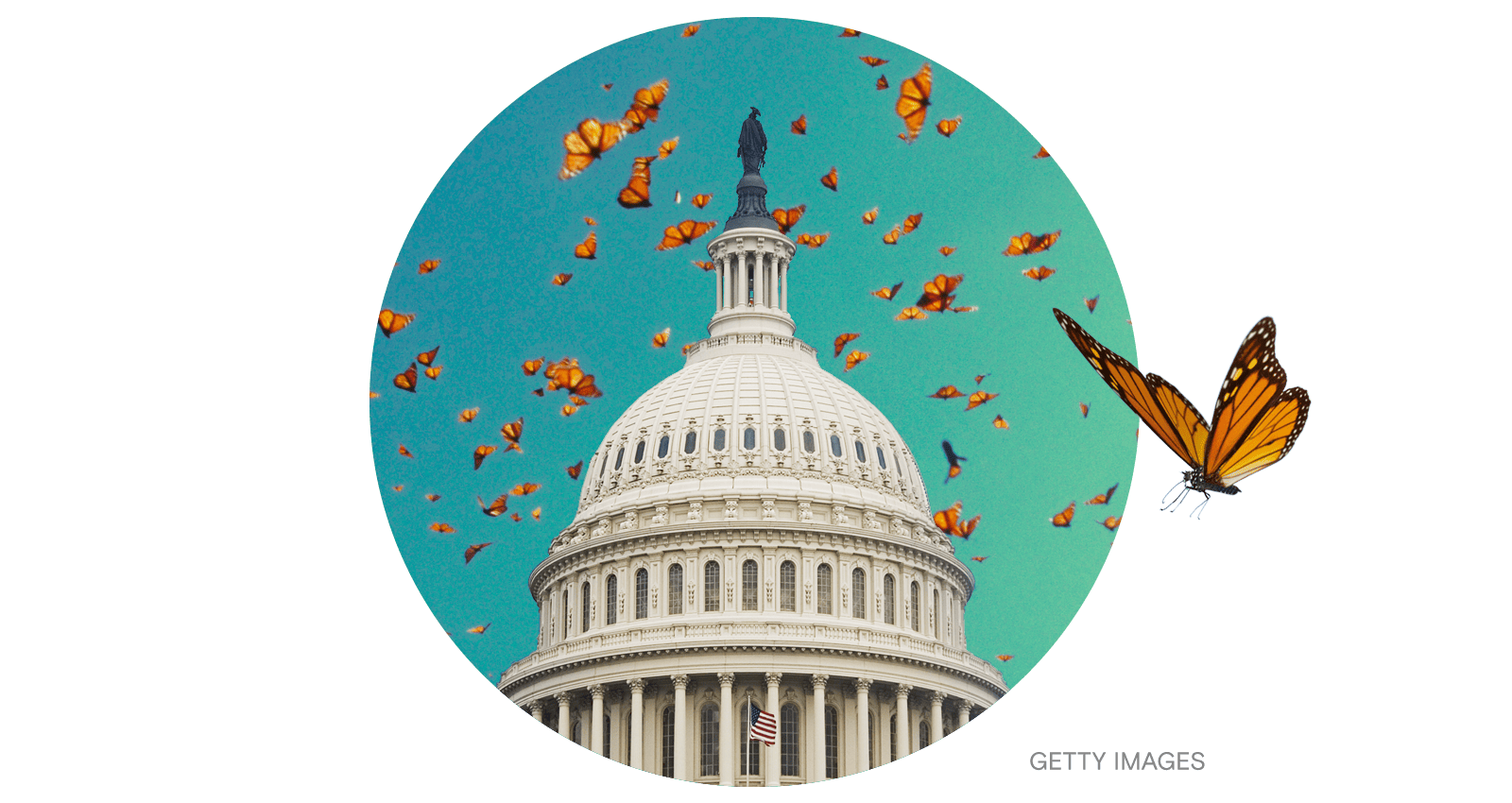 The U.S. House of Representatives voted 231 to 190 to pass a far-reaching, bipartisan bill to conserve wildlife on Tuesday, opening the door to much-needed federal funding to protect endangered plants and animals.

If passed by the Senate, the Recovering America’s Wildlife Act would send some $1.3 billion each year to states, territories, and tribal wildlife management agencies. Fifteen percent of that money would be earmarked for protecting the 1,673 species that are federally listed as either threatened or endangered, while the rest could be spent on protecting thousands of other species that states say are also in jeopardy.

“We are in the midst of an unprecedented biodiversity crisis and we need action now,” said Representative Debbie Dingell, a Michigan Democrat who co-introduced the House bill, in a statement. Under the bill, the greatest amount of federal funding would be distributed to the states with the greatest need. Hawaii, for instance, home to almost one-third of plants and animals on the federal endangered species list, would receive $60 million a year, more than any other state.

The legislation comes at a time of increasing concern over the decline of global biodiversity. According to a landmark report released by the United Nations in 2019, climate change, pollution, human encroachment, and other factors threaten an “unprecedented” 1 million species with extinction. Scientists warn that losing so many species could cause irreparable damage to ecosystems, climate stability, food security, and human health. In the U.S., Fish and Wildlife Service data suggest that saving all federally-listed threatened and endangered species would cost $1.6 to $2.3 billion every year — far more than the funding currently allocated by the Endangered Species Act.

Supporters of the bill are hopeful for its passage, citing its notable bipartisan support. Representative Jeff Fortenberry, a Republican from Nebraska who co-introduced the House bill with Dingell, has called the act “[t]he single most exciting fish and wildlife protection initiative in decades.” A similar bill in the Senate is supported by 16 Republican co-sponsors.

The US activists holed up in treehouses to block $90 million ‘Cop City’
Mike Jordan, The Guardian
➤ Read more