It’s Monday, February 22, and a new partnership is aiming to address tree equity. 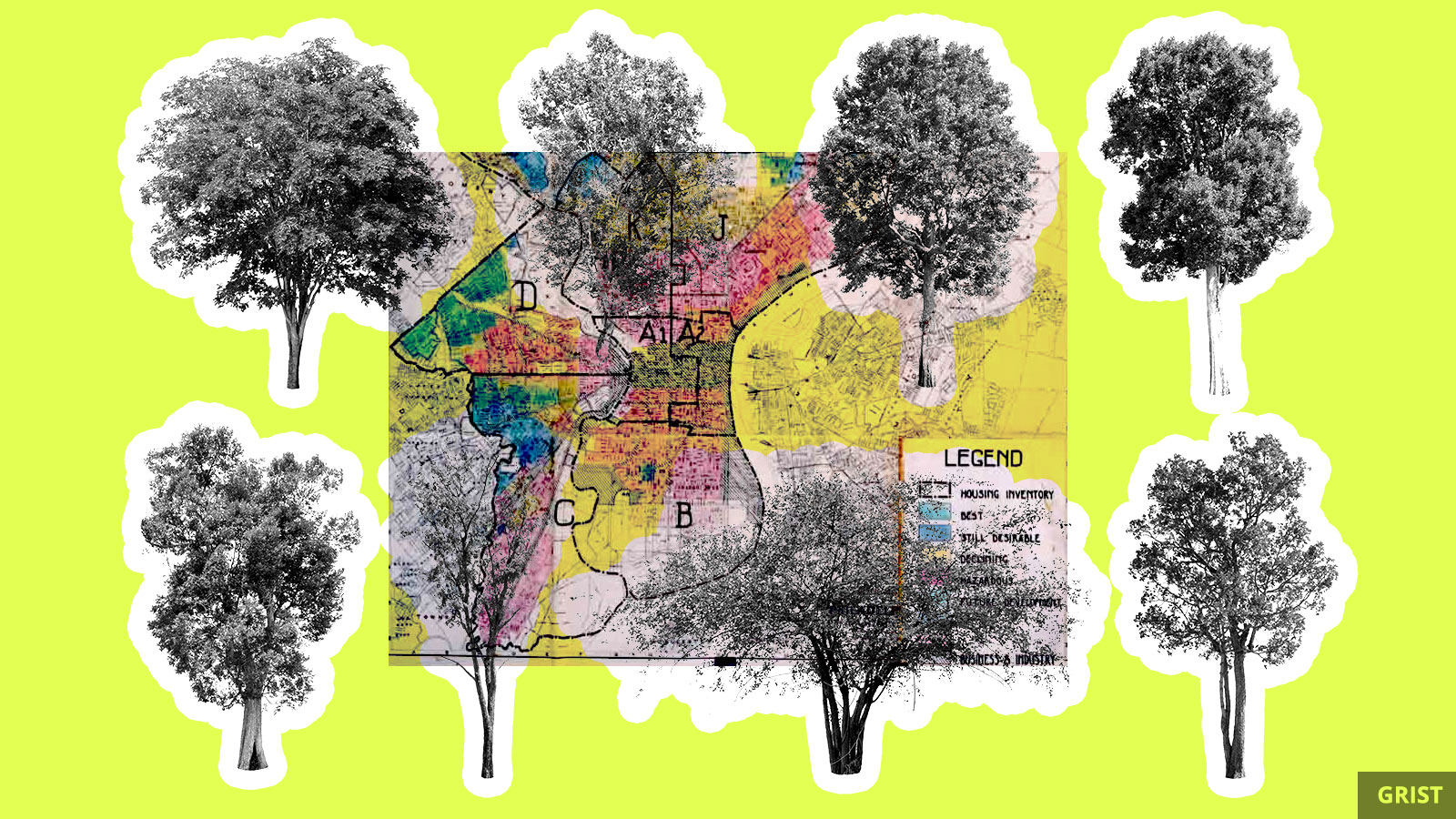 A new partnership between Tazo Tea and the nonprofit American Forests is tackling the lack of tree cover in low-income neighborhoods and neighborhoods of color, which is linked to decades of racist housing policy.

“If you look at a map of most American cities, you’ll find that tree canopy cover tracks along income lines,” Sarah Anderson of American Forests told Fast Company. “This is the result of decades of discriminatory housing and planning purposes.”

The lack of tree cover has an impact: Neighborhoods formerly subject to the government policy of redlining can be 5 to 20 degrees F hotter than non-redlined neighborhoods in the same city. More trees can help keep neighborhoods cool, decrease air conditioning costs, and prevent flooding.

The new partnership will work to build tree cover by selecting 25 full-time fellows in Detroit, Minneapolis, New York City, the San Francisco Bay Area, and Richmond, Virginia, to plant and care for trees in their communities. The fellows will earn a “family-sustaining wage” along with childcare, transportation, health, and retirement benefits.

“We are building a national movement to ensure that every neighborhood can experience the healing power of trees while also helping create green jobs that benefit people in socioeconomically disadvantaged communities,” said Jad Daley, CEO and president of American Forests, in a statement.

Israel is facing its biggest marine ecological disaster in years after hundreds of tons of oil spilled into the Mediterranean last week. The suspected source of the spill is an oil tanker. The impact was so severe that Israel’s Ministry of Interior has urged people to stay away from the country’s beaches.

Some 18,000 customers in Texas are still facing power outages as a result of a winter storm that devastated the state’s electric grid. Some of those who still have power are being charged exorbitant amounts for their electricity. One Dallas resident received an electric bill for $16,752 — 70 times what he would usually pay for all his monthly utilities combined.

A new report by the climate risk nonprofit First Street Foundation reveals that most Americans who face a severe risk of home flooding don’t have enough insurance to cover the damages. The National Flood Insurance Program, which manages 95 percent of residential flood insurance policies, would need to increase its premiums by 450 percent to cover the existing flood risk, according to the analysis.

Carbon-FREE SHIPPING? No, but close