It’s Friday, February 19, and a Danish shipping giant is cleaning up its act. 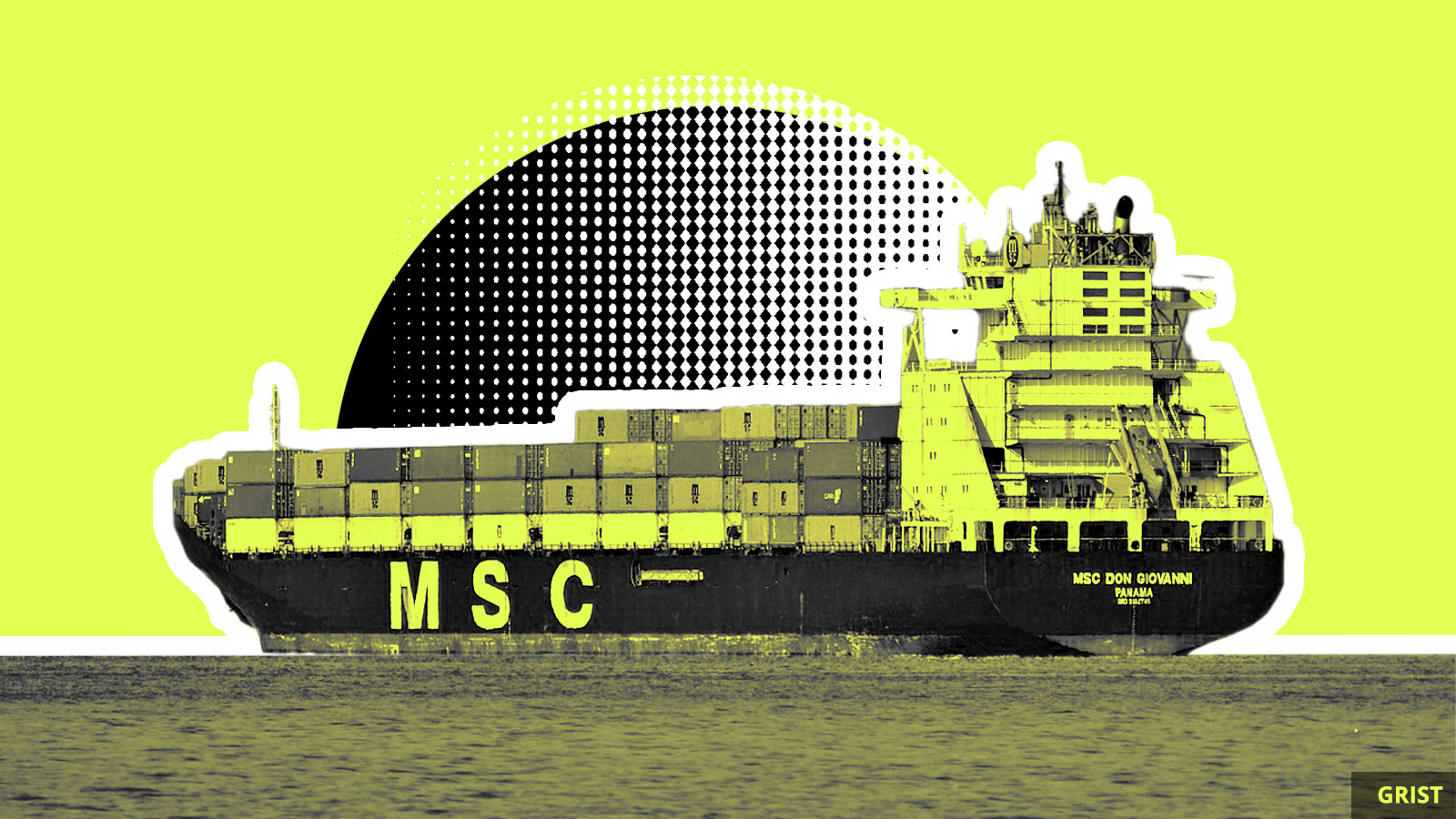 The world’s largest container shipping company says it will launch the first-ever carbon neutral container ship by 2023, taking aim at one of the global economy’s hardest sectors to decarbonize.

The Danish company A.P. Moller-Maersk announced Wednesday that the ship will run on methanol from renewable sources or sustainable biomass. All future newly constructed Maersk vessels will also have to have the capacity to run on carbon-neutral fuels. The shipping giant had previously promised its emissions would reach net-zero by 2050, in line with international goals for combating global warming.

Shipping is responsible for about 2.5 percent of global greenhouse gas emissions — slightly more than the 1.9 percent of emissions from aviation. The industry currently burns large quantities of “bunker fuel,” a form of oil that spews polluting sulfur into the atmosphere. Now, though, cargo ship companies are under increasing pressure from their customers — which include retail companies and car manufacturers — to clean up their act: Half of Maersk’s 200 largest clients have made or are in the process of setting net-zero goals.

“If you don’t do this, 10 years from now we risk becoming irrelevant,” Morten Bo Christiansen, vice president and head of decarbonization at Maersk, told Bloomberg. “Our customers need us to do this.”

Texans are still feeling the weight of a powerful winter storm system. Some 180,000 customers remained without power this morning, and the power disruptions and cold temperatures have also led to water scarcity, water quality lapses, and food shortages. The state narrowly avoided an even more catastrophic failure — on Thursday, the state grid operator revealed that the grid was “seconds and minutes” away from a monthslong blackout.

A new U.N. report highlights a “litany of frightening statistics” on the interlinked crises of biodiversity loss, climate change, and pollution. The report says the world must take transformative action in society, economy, and daily life in order to end what Secretary-General Antonio Guterres called “a senseless and suicidal war on nature.”

Almost a quarter of all freshwater fish, which in turn represent a quarter of all vertebrates, are threatened with extinction, according to research published yesterday in Science. More than 86 percent of rivers evaluated in the study have been impacted by industrialization, and major threats to freshwater fish include overfishing, soil and water pollution, damming, and climate change.