It’s Tuesday, May 3, and a Japanese commuter railway is now powered by 100 percent renewable energy. 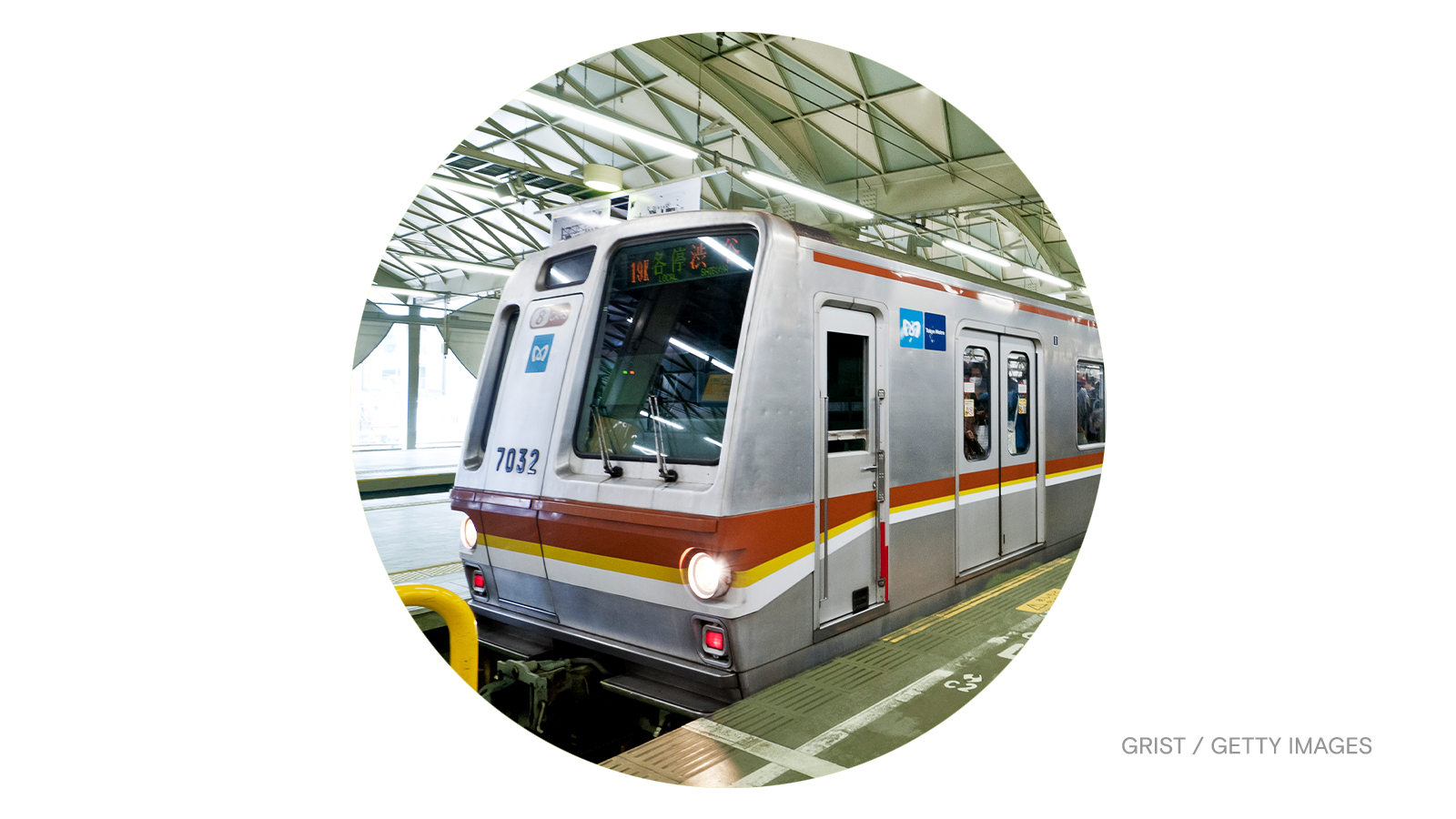 One of Japan’s major railway companies achieved a sustainability milestone last month when it transitioned to using 100 percent renewable energy to power its commuter trains running through Tokyo.

Tokyu Railways, whose seven electric train lines and one tram serve more than 2 million people a day, became Japan’s first railroad operator to switch away from fossil fuels on April 1, using clean energy for everything from its trains to its vending machines. By drawing power from sources like hydrogen, geothermal, wind, and solar, the company says it will avoid annual carbon dioxide emissions equivalent to those of 56,000 Japanese households.

Transportation experts have lauded the move, although they stressed that much more ambitious action is still needed to meet the country’s overall decarbonization goals. Japan, which emits more climate pollution than all but five other countries in the world, aims to slash greenhouse gas emissions 46 percent below 2013 levels by 2030 and reach net-zero by 2050. But the country still gets roughly 80 percent of its energy from non-renewable sources, according to data from 2020, and much of Japan’s infrastructure remains dependent on coal, oil, or gas. That includes many of the nation’s rural trains, which continue to run on diesel.

“The long-term battle is to increase production of renewable electricity and provide the transmission infrastructure to get it to the places of consumption,” Nicholas Little, director of railway education at Michigan State University’s Center for Railway Research and Education, told the Associated Press.

Although Tokyu is now ahead of the pack when it comes to renewable energy, some of its competitors have also begun to work toward emissions-free operations. Tobu Railway, which operates nearly 300 miles of railway north of Tokyo, aims to halve emissions by 2030 — in part by sourcing enough renewable energy to run all of its trains in the Nikko and Kinugawa areas.

Ending the sale of gas cars by 2030 was a radical idea. What changed?
Kate Yoder, Grist
➤ Read more

A Black woman fought for her community, and her life, amidst polluting landfills and vast ‘borrow pits’ mined for sand and clay
Agya K. Aning, Inside Climate News
➤ Read more

Did Exxon know about plastics, too?