It’s Monday, May 2, and Big Oil is facing a new kind of investigation. 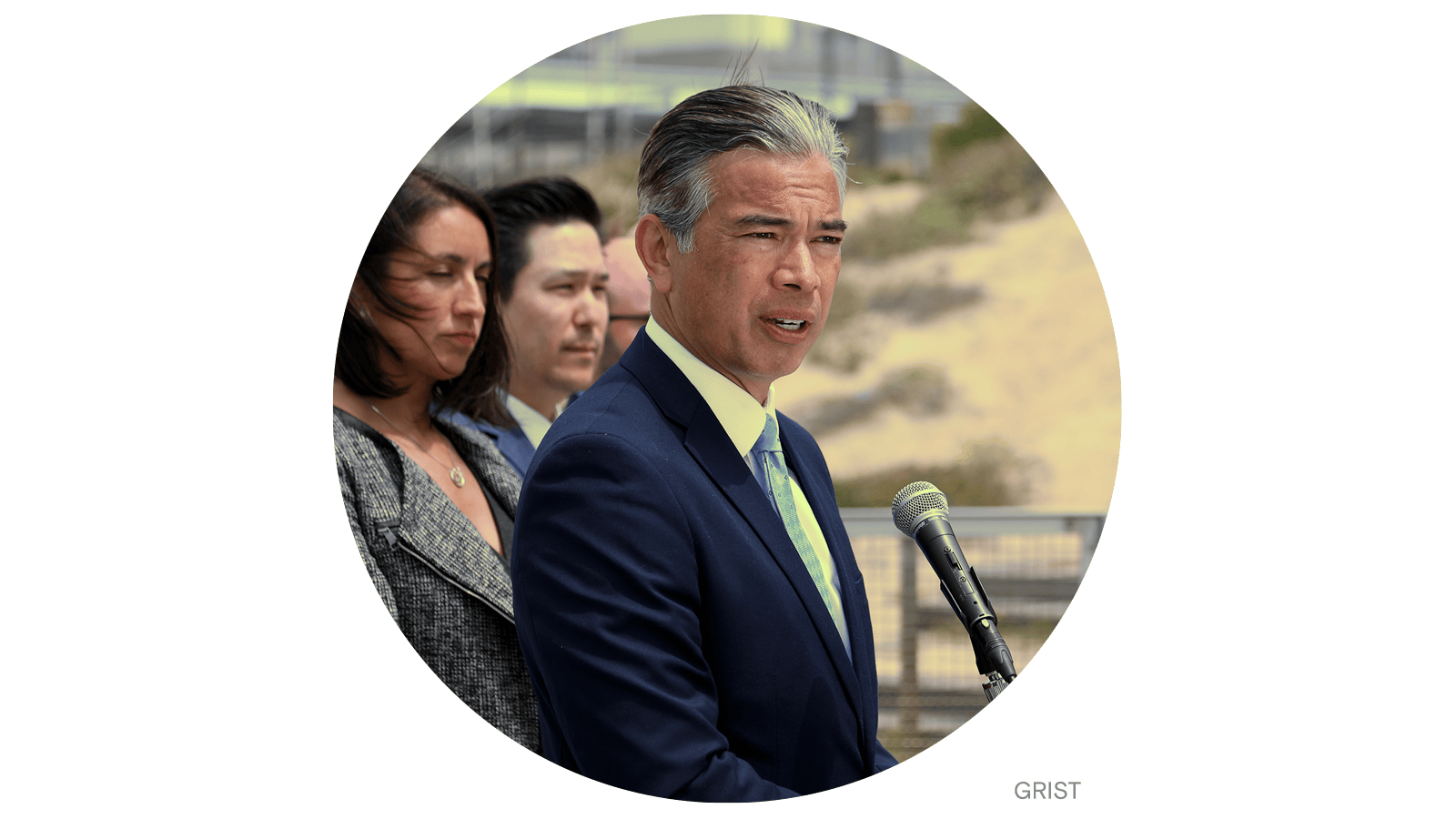 California’s attorney general has announced an unprecedented investigation into the fossil fuel industry — not for its knowledge about climate change, but for its role in causing the global plastics pollution crisis.

In a press release on Thursday, California Attorney General Rob Bonta accused fossil fuel and petrochemical companies of disingenuously promoting recycling, even though they knew it would never be able to keep up with growing plastic production. “Enough is enough,” Bonta said in a statement. “For more than a century, the plastics industry has engaged in an aggressive campaign to deceive the public, perpetuating a myth that recycling can solve the plastics crisis.”

As part of the investigation, the attorney general’s office has issued a subpoena to Exxon Mobil and seeks to determine if the plastic industry’s actions have violated California state law.

Whatever the investigation’s findings, it’s clear that the world’s recycling infrastructure has failed miserably to deal with the past several decades’ proliferation of plastic. Between 1950 and 2015, the world produced some 5.8 billion metric tons of plastic waste and only recycled 9 percent of it, leaving billions of tons of plastic to be incinerated, landfilled, or littered. Meanwhile, documents uncovered in a 2020 investigation suggest the plastics industry had “serious doubt” as early as the 1970s that plastic recycling “can ever be made viable on an economic basis.”

Judith Enck, a former regional administrator for the Environmental Protection Agency and the founder of the advocacy group Beyond Plastics, said Bonta’s investigation is a “long-overdue” opportunity to shine a light on fossil fuel and petrochemical companies’ deceptive practices. A successful effort, she said, could escalate to a lawsuit and force companies to face fines and penalties. It could also create an evidentiary basis for more investigations in other jurisdictions — including at the federal level.

“All eyes will be on the California AG’s office,” Enck said. “I think they’re going to have a lot to work with.”