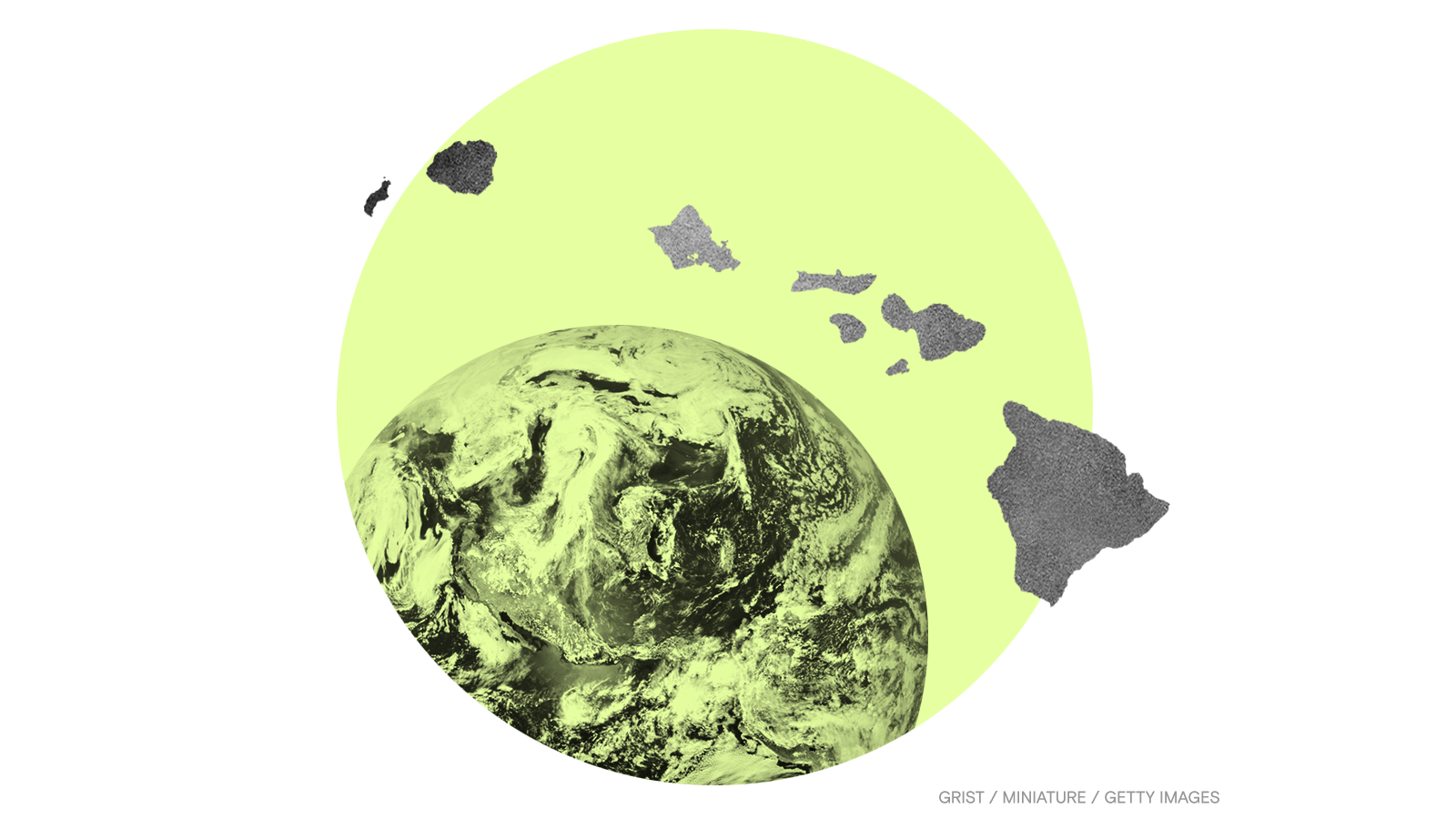 The word “emergency” usually conjures images of ambulances with flashing lights, homes going up in flames, or tornadoes tearing through a town. Increasingly, governments are using the word to describe a slower-burning crisis: climate change.

Perhaps it shouldn’t come as a surprise that the country’s only island-chain state, and the only one located in the tropics, is acknowledging the need for drastic action on climate change. The archipelago faces dwindling freshwater supplies, rising seas washing away coastlines, and the double whammy of extreme drought and flooding as dry areas get drier and wet areas get wetter. Hawaii’s coral reefs are expected to virtually disappear by the end of the century, according to the 2018 National Climate Assessment.

The emergency declaration sets the stage for more states to acknowledge the urgency of the climate crisis. “Hawaii was the first state to pass a 100-percent clean, renewable energy goal,” Gabbard said during a Zoom press conference. “Since then, 16 states have followed our lead. So hopefully other states will get on board.”

A group of 19 Republican-led states asked the Supreme Court on Thursday to intervene in a years-long war over the Environmental Protection Agency’s authority to regulate emissions from power plants. The states are seeking to overturn a lower court decision that scrapped former President Trump’s fossil fuel-friendly Affordable Clean Energy rule.

Big Oil had a rough year last year, when pandemic shutdowns sent the price per barrel plummeting. But this week, BP, Chevron, Shell, and Total all reported a return to profitability. Oil companies, it seems, are once again raking in billions in profits.

Exposure to nitrogen oxides, or NOx, from vehicular traffic may lead to an increase in the incidence of mental illness later in life, researchers at Duke University announced this week. The study found that regular exposure to traffic-related pollution was linked to higher rates of psychosis-related disorders, anxiety disorders, and other mental illnesses in children in the U.K. by age 18.

Biden goes for the grid