It’s Monday, May 21, and a billionaire just nudged Michigan’s utilities toward a clean energy future. 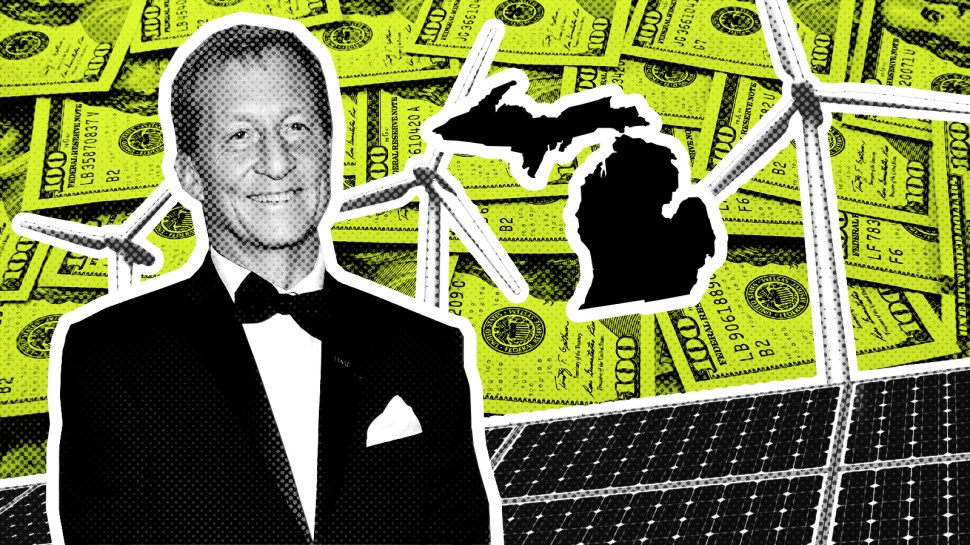 How’d he do it? Early this year, the billionaire arranged a ballot campaign called Clean Energy, Healthy Michigan and spent around $2 million of his own money in support of it. The effort gathered more than 350,000 signatures to get the proposal, which would require the state to draw 30 percent of its energy from renewables by 2030, in front of Michigan voters.

Last Friday, the Wolverine state’s largest energy providers, DTE Energy and Consumers Energy, cut a deal with Steyer. By 2030, the companies will get 25 percent of their power from clean energy and increase energy efficiency by 25 percent. In return, Steyer will drop the campaign and the measure will not appear on the state’s next ballot.

Compelling Midwestern utilities to clean up their act might be an easier power move than Steyer’s other major campaign: Compelling President Donald Trump to leave office. Steyer’s already spent $40 million on an effort to impeach Trump, which has included running TV ads.

Money can’t buy you love (or impeachment, it seems), but it can apparently grease the wheels on a renewable energy deal.

On the smoggy side of rich guys with agendas: Trump just made it easier for federal agencies to pollute. In 2015, President Obama signed an executive order that set goals for reducing the government’s carbon footprint, with the aim of cutting agencies’ emissions by 40 percent in a decade. Trump’s new order asks agencies to set and track their own goals. Somehow we don’t see that directive having quite the same impact.

Speaking of questionable impacts: Interior Secretary Ryan Zinke may not have gotten around to nominating a National Park Service head, but that doesn’t mean the NPS hasn’t been busy. It has arranged plenty of VIP tours of the parks, according to new documents. Zinke and his wife Lola have requested private visits to the Lincoln Memorial, including areas that are not open to the public, as well as a tour of California’s Channel Islands National Park for friends and acquaintances. The Channel Islands excursion was billed as a “work trip” and one of the attendees was a yacht broker who once sold Lola Zinke a boat.

And finally, the Federal Energy Regulatory Commission continues to squabble over how climate change should influence its decisions. The commission’s three Republicans voted to dismiss an environmental group’s challenge against a New York gas pipeline. Meanwhile, the two Democrats on the panel say that the decision sets bad policy by not fulfilling the commission’s duty to consider environmental impacts in its decision making.

Grist heads to the mountains this Memorial Day weekend — the Rocky Mountains to be specific. We’re stoked to be covering the Mountainfilm Festival in Telluride, Colorado, where adventure-loving movie fanatics will gather to watch the breathtaking works of filmmakers who have observed our changing world from all corners of the globe. Watch this space for updates from the festival — the theme of which is “migration” — and be sure to follow our social media accounts for pictures and videos that will make you want to gear up and get out. 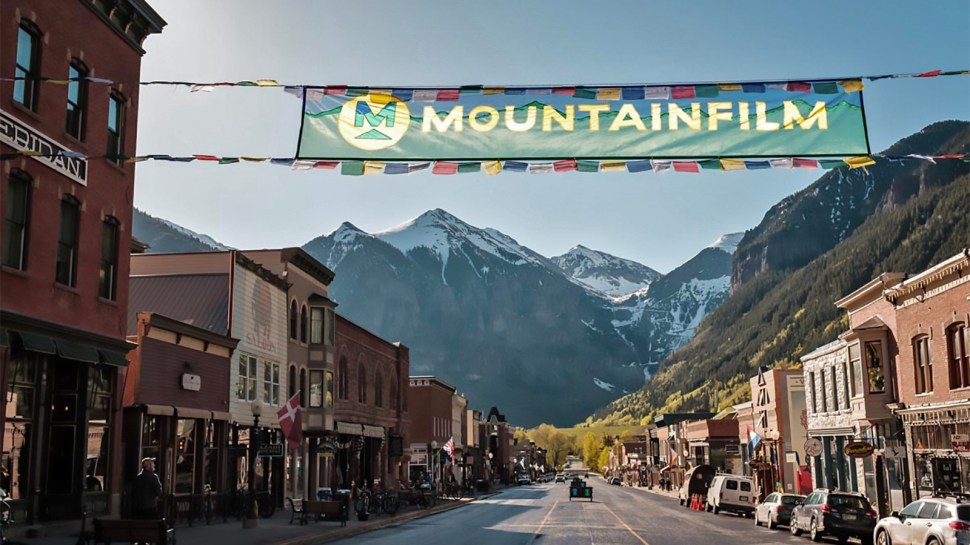