It’s Friday, May 18, and NASA is putting the “man” back in man-made climate change. 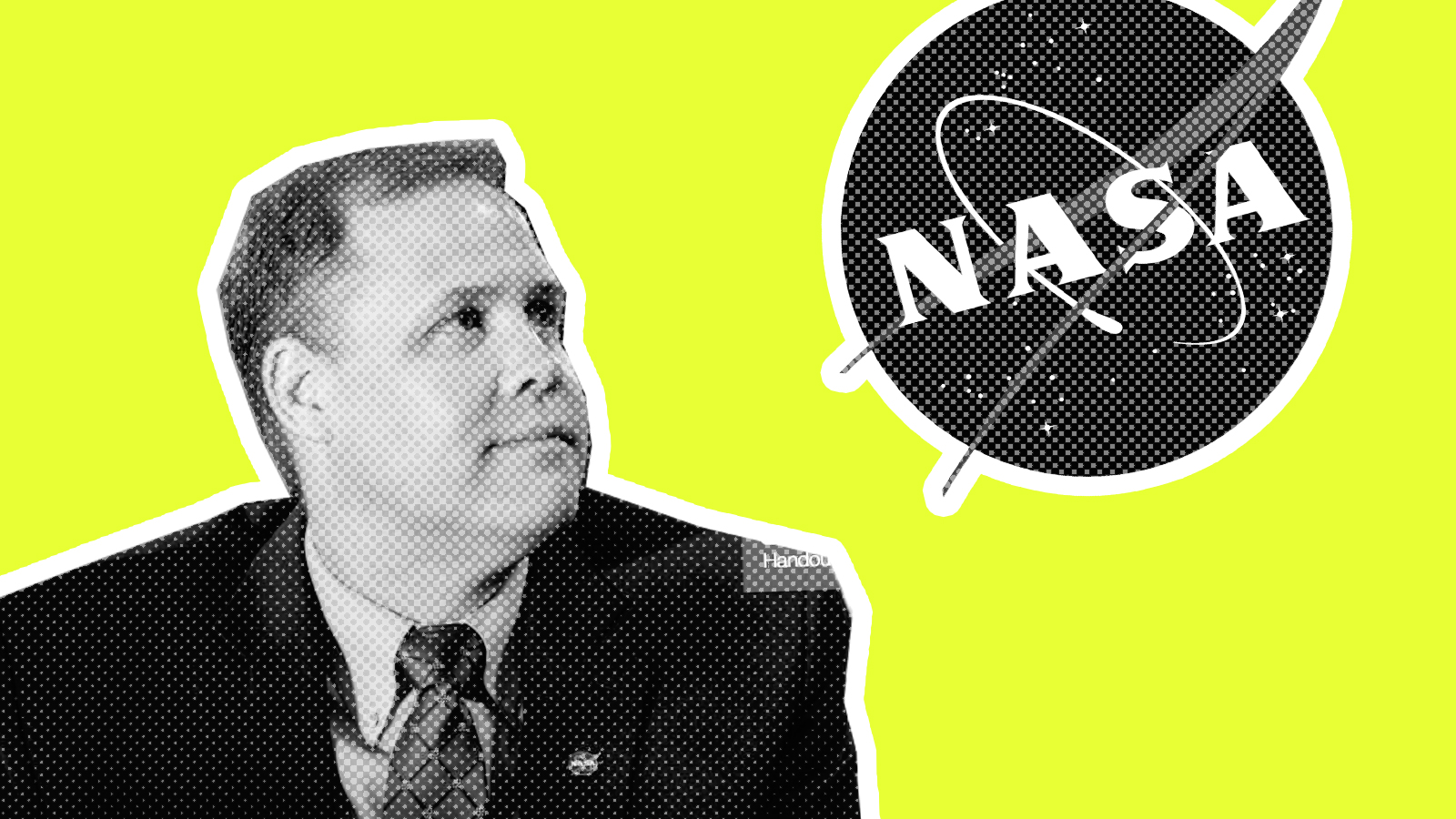 New NASA Administrator Jim Bridenstine said in 2013, AND I QUOTE: “Global temperatures stopped rising 10 years ago.” Unless you’ve been living under a temperature-controlled rock, you know that’s simply untrue.

Now Bridenstine is in charge of an agency that conducts climate change research. And he just flip-flopped in a big way.

“I fully believe and know that the climate is changing. I also know that we human beings are contributing to it in a major way,” he said yesterday, at his first town hall meeting as NASA chief. While Bridenstine didn’t say human beings are the biggest catalyst of warming, he did acknowledge our role in it — so he’s already a step closer to living in the 21st century than many other Trump-appointed officials.

We’ll have to wait and see if Bridenstine’s actions live up to his words. In the meantime, we’ve got other good NASA news. Remember when Trump canceled the agency’s climate research program earlier in May? No? We don’t blame you, he did it quietly so as not to arouse the wrath of a million scientists. But it might not matter. A House spending panel just voted to reinstate the program’s $10 million funding in the 2019 spending bill.

In other words, NASA is being led by a guy who says he actually believes in climate change, and the agency has the funding it needs to do crucial research on greenhouse gases. It’s not quite a new government program dedicated to solving warming once and for all, but you know what? We’ll take it.

For 400 months in a row, our planet has been unusually hot. Not just, “Oh, it’s a little warm in here” kind of hot. Record-breaking hot. A new report confirmed that April was the 400th consecutive month of above-average global temperatures. December 1984 was the last month that was cooler than the 20th century average. A lot has changed (see: hairstyles) and yet here we are, still debating whether humans have played any role in this jaw-dropping stat.

The EPA has discovered alarmingly high levels of lead in northwest Indiana’s soil. Hammond and Whiting, two towns in a highly industrial area of the state, were found to have lead levels exceeding 1,200 parts per million, the EPA’s limit for what is considered safe. The news doesn’t come as too much of a surprise: The nearby city of East Chicago has been dealing with a similar lead-pollution crisis since 2014.

In 2013, following the explosion of a fertilizer plant in Texas that left 12 people dead, the EPA made stricter rules for how companies store dangerous, flammable chemicals. These new regulations would have gone into effect in June 2017, but then Scott Pruitt happened. Now he wants to rescind the safety regulations, saying they are “unnecessary regulatory burdens” on the chemical industry. Really? Saving lives is a burden? 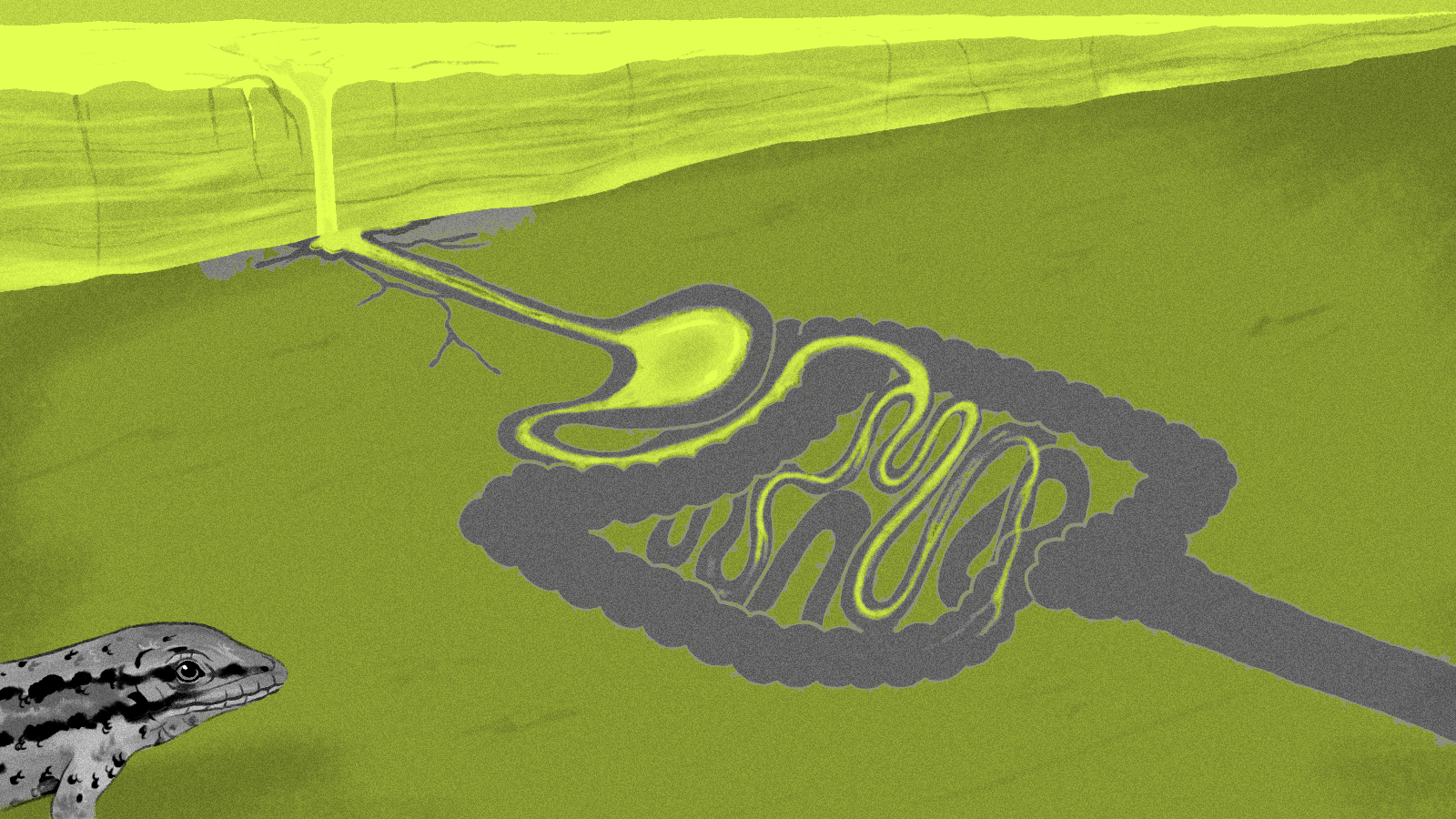 It’s Friday at The Beacon, and I’ve got a solid list of long reads to add to your weekend reading list. Here’s what Grist staff said they were into this week:

1. Top of the list is our cover story from Lisa Selin Davis: Climate change, my microbiome, and me

2. From Nikhil Swaminathan, executive editor: What Scott Pruitt’s been doing while you weren’t looking

3. From Eve Andrews, associate editor: What If We Told Women the Truth About What Birth Can Do to Their Bodies?

4. From yours truly, Annelise McGough: David Foster Wallace and the Dangerous Romance of Male Genius

Have a good weekend, folks!

A fridge too far