It’s Tuesday, May 8, and investors are going green — whether Trump likes it or not. 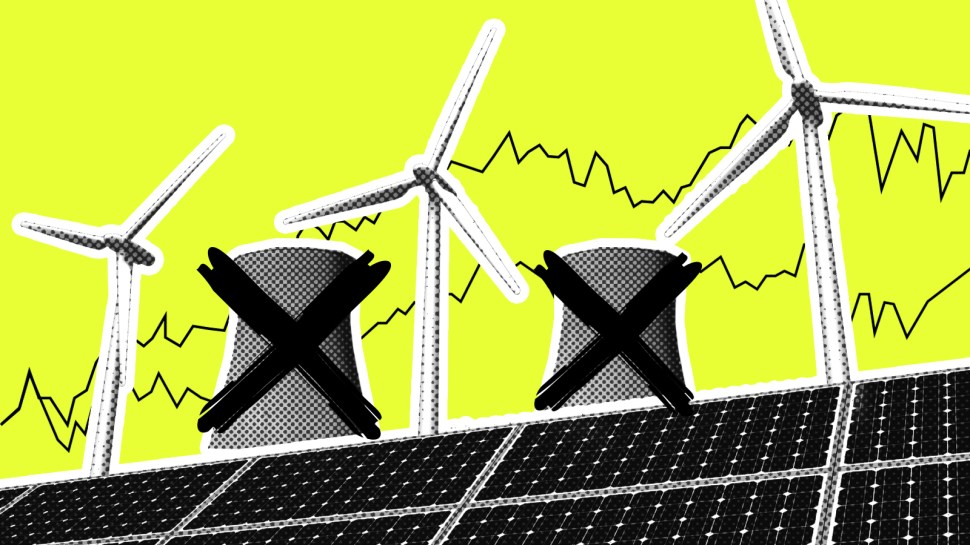 Trump has a penchant for pulling out of big global accords. But as far as one major group of investors is concerned, the Paris Agreement — a deal the president pledged to abandon last year — is still on.

Climate Action 100+ is a group of nearly 300 investors wielding $30 trillion in assets. The coalition of wealth managers, which includes heavyweights like HSBC Global Asset Management and the New York City Pension Fund, is urging 100 major polluters to align their business strategies with the goals outlined in the Paris deal.

When oil demand finally peaks, as it’s projected to do within two decades, the group wants to make sure the world’s biggest companies aren’t left to fight over scraps of the ruined market. So it’s using its financial leverage to pressure companies like BP, ExxonMobil, and Honda to clean up their acts.

“Climate change is a material and systemic risk no long-term investor can afford to ignore,” said Stephanie Maier, director of responsible investment at HSBC.

Fund managers for Climate Action 100+ are in Bonn, Germany, this week to meet with delegates from the 190 countries that have signed on to the Paris climate agreement. The No. 1 goal for the meetings is to figure out ways to keep warming below 2 degrees Celsius. These moneybags certainly don’t seem to think climate change is a hoax!

New York Attorney General Eric Schneiderman resigned yesterday after The New Yorker reported that four women have accused him of sexual assault. Schneiderman was a climate litigation heavyweight: He launched the first state-level investigation of Exxon in 2015 and led a group comprised of 17 state attorneys general who pledged to hold Big Oil accountable for climate change.

You may want to pause that search for a cheap flight to an exotic getaway. A new study found that the tourism industry — which includes everything from airline travel, hotel stays, dining out, and the production of ugly T-shirts and other souvenirs — emitted 4.5 billion tons of carbon dioxide in 2013. That is 8 percent of all human-made greenhouse gases, far above the previous estimate of 2.5 to 3 percent. Might we suggest a relaxing staycation filled with mojitos and Googled images of beaches instead?

We’re doing a great job of destroying more than 8,000 underwater national parks. Governments around the world have established marine protected areas that guard animals and plants from human exploitation. But a major study found that warmer waters are seriously harming these untouched ecosystems by bleaching coral and destroying reefs — and it’s only going to get worse.

Our Spring Appeal has officially launched, and we’re starting off big. Today only, any donation you make will be matched dollar-for-dollar up to $10,000. So that means if you love the work we’re doing and want to help us fight the good fight, donate today. If you love your seafood without a hefty serving of microplastics, donate today! If you love the beach and would like it to stay a beach, donate today! Because without you, there is no us. 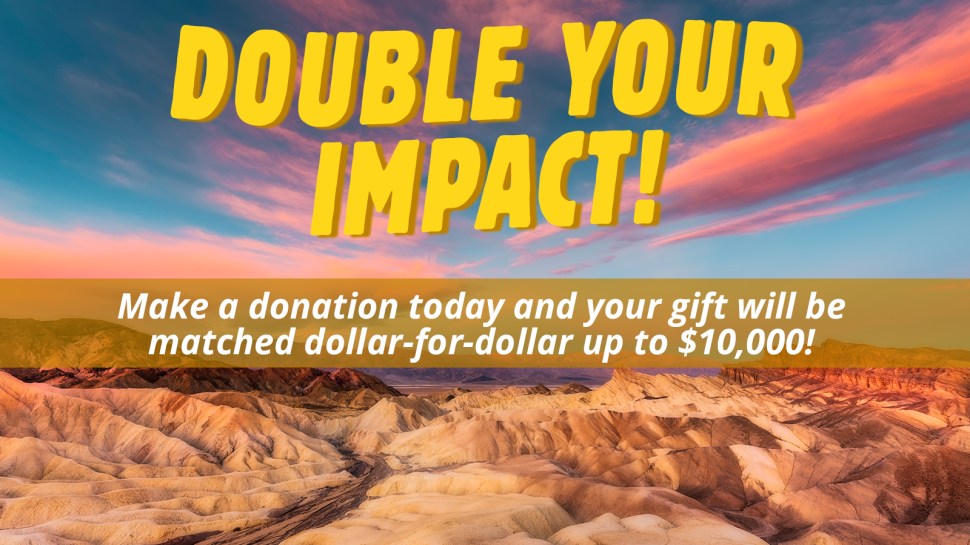