It’s Monday, May 7, and you might have noticed that this email looks … different.

We’re giving our newsletter a makeover: a fresh design, a focus on good news, and a roundup of all the things you need to know to stay informed. It’s the whole damn package. Welcome to The Beacon!

We’d love to hear your feedback. Like it? Love it? Totally hate it and never want to talk to us again? Let us know!

P.S. Know a fellow climate junkie looking for a daily dose of hope? Send them here to sign up for The Beacon, as well as Grist’s other newsletters. 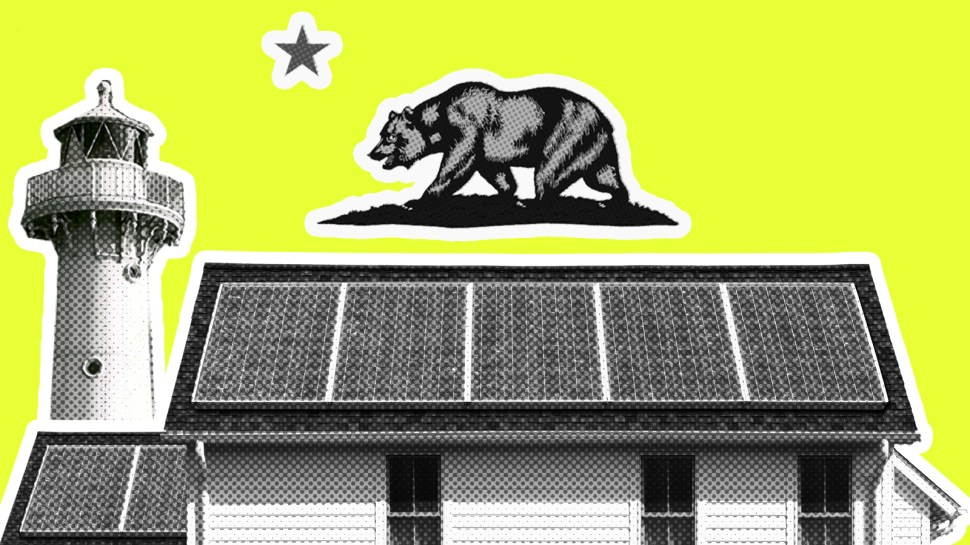 California’s commitment to renewable energy is through the roof! Literally. The state is on the verge of approving standards that would require solar panels on all new homes starting in 2020 — making it the first state in the nation to mandate solar for developments three stories and under.

The California Energy Commission is set to vote on a set of the standards on May 9, and they’re widely expected to pass.

Right now, only 15 to 20 percent of new homes built in the Golden State have solar panels. The new energy mandate increases the cost of building a new house by about $30,000 — in addition to solar arrays, they’ll  need better insulation and more efficient appliances. But experts say homeowners will save much more through lower energy bills.

While some developers wish the state would move slower, many environmental groups expressed excitement over the standards. They are “another important step toward the environmentally friendly, healthy, and affordable home of the future,” a California NRDC leader told the Orange County Register.

We gotcha, Scott! The Sierra Club filed a Freedom of Information Act lawsuit against the EPA and wound up with more than 10,000 documents that reveal Administrator Scott Pruitt’s obsessive secretiveness was really to protect him from difficult questions from the public — and not concerns about his safety. The files show that agency officials actively divided people Pruitt might encounter at events into “friendly” and “unfriendly” camps. Sort of like a burn book for the EPA.

West Virginia heads to the polls tomorrow, and its Republican Senate primary looks to be a tight race. Former coal baron, federal prisoner, and Massey Energy CEO Don Blankenship is one of the candidates, and polls suggest he’s inching toward a lead. It’s remarkable for a number of reasons, especially considering a 2016 survey found him to be the “most hated man” in the state. Blankenship spent a year in jail after an explosion at one of his mines killed 29 workers.

Hot damn! Phoenix hit a high of 106 degrees on Sunday, breaking a heat record set in 1947. It was FOURTEEN degrees above what’s considered normal for May 6. The city’s first heatwave of 2018 came a whole month earlier than those of the last two years — and both of them shattered previous records. Just another burning sign of climate change.

This week marks the beginning of Grist’s annual Spring Appeal, the time of year where we turn to you, our loyal readers and subscribers, to help us continue to do the work we’re doing (like giving Briefly a much-need makeover).

Interested in becoming a member? Sign up here to help us continue the fight for a future that doesn’t suck. 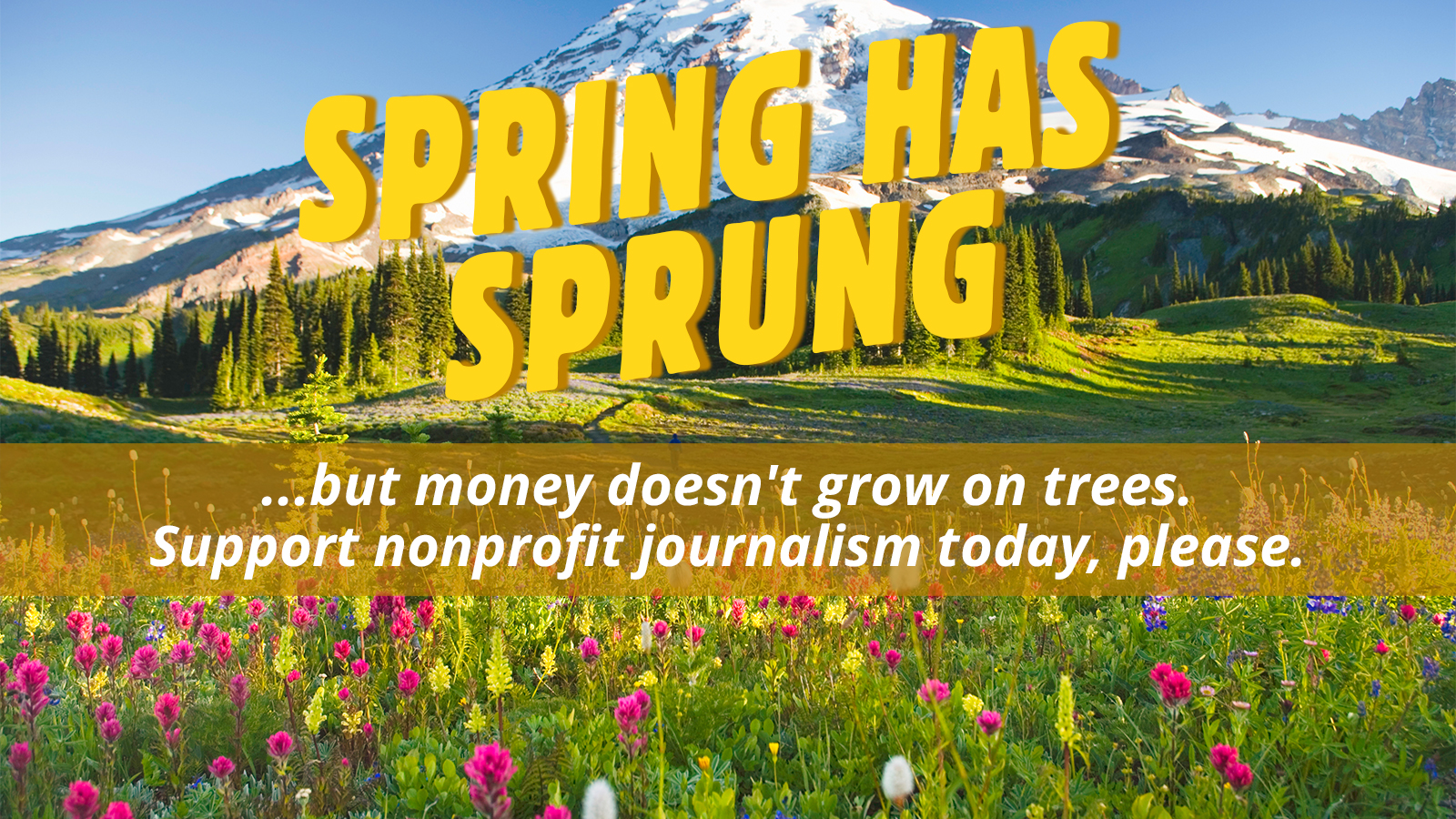