It’s Monday, January 4, and Massachusetts is poised to pass a major climate bill. 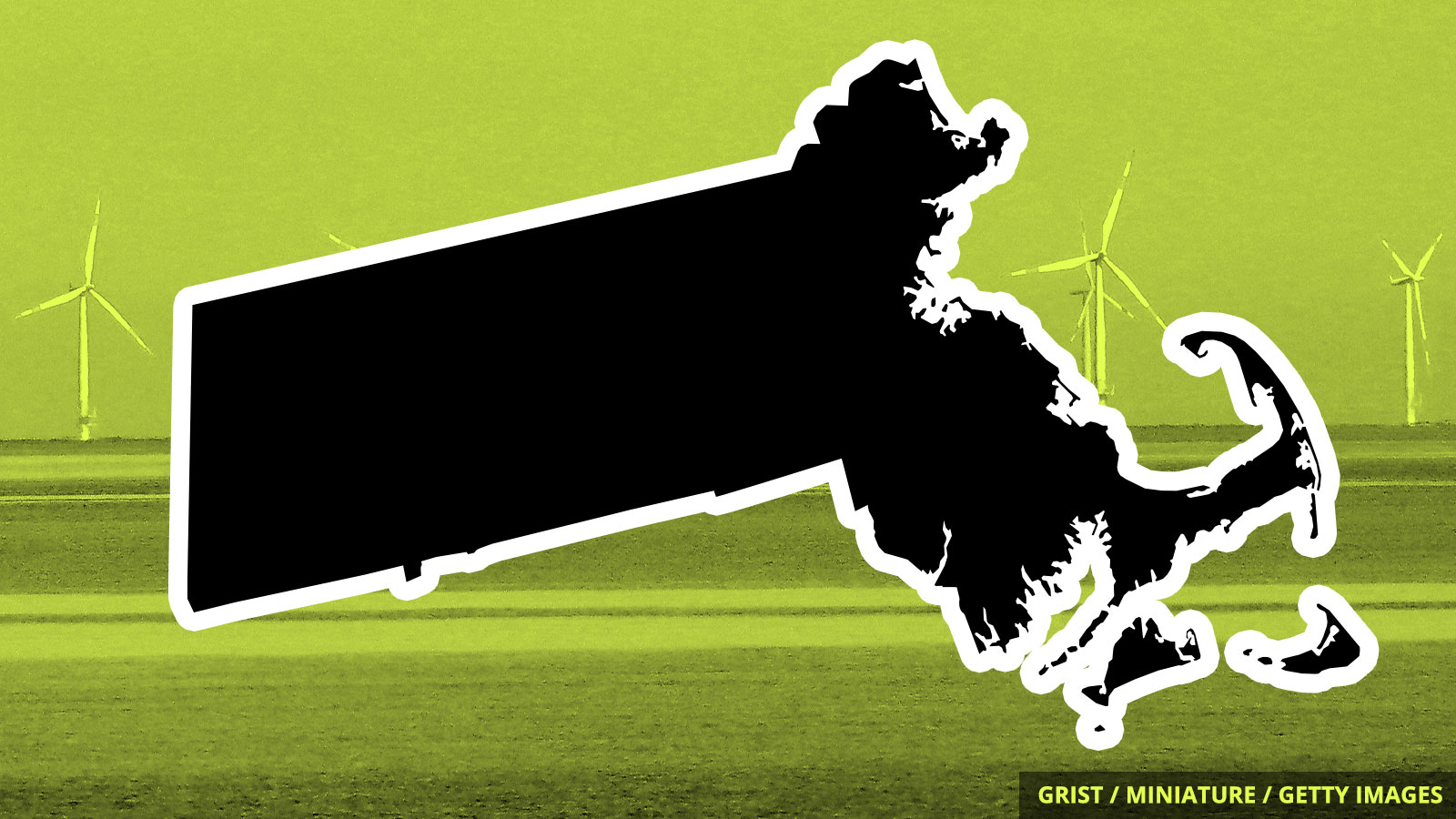 Last April, Massachusetts’ Republican governor, Charlie Baker, strengthened the state’s climate goal: Instead of reducing emissions 80 percent over three decades, the state would now aim for net-zero emissions by 2050. For the rest of 2020, the state’s legislature hammered away at a bipartisan bill that would lay out a detailed road map to get to that target. After months of negotiations, lawmakers have finally reached an agreement on an ambitious new plan.

If the bill passes the Massachusetts House and Senate as expected, it will establish increasingly stringent greenhouse gas emission limits every five years over the next three decades, including specific limits for different sectors of the economy, like electricity, transportation, and residential heating and cooling. It will also set a goal of 40 percent renewable electricity statewide by 2030, and it will nearly double the amount of offshore wind power that utilities will be required to purchase.

In a potential win for municipalities like Brookline and Cambridge that want to restrict the use of natural gas in new buildings, the bill orders the Department of Energy Resources to develop standards for net-zero buildings that cities and towns will be able to adopt. It also authorizes natural gas utilities to pilot large-scale alternatives to natural gas heating, like developing geothermal heating systems at the neighborhood level.

Environment and clean energy advocates applauded the bill, though some pointed out that it still leaves Massachusetts behind other states that have explicitly called for 100 percent clean electricity. “We can’t be satisfied with a few steps in the right direction,” said Ben Hellerstein, State Director for Environment Massachusetts. “It’s time to break into a sprint.”

On Friday, President Trump vetoed a bill that would phase out the environmentally damaging practice of driftnet fishing in federal waters off the California coast, despite the measure passing in both houses of Congress with bipartisan support last month. The president argued that phasing out large-scale drift nets would harm small, family-owned fishing businesses.

Last week, Japan approved a plan to finance a coal-fired power plant in central Vietnam to the tune of more than $600 million. Environmental nonprofits in Japan criticized the move as inconsistent with Prime Minister Yoshihide Suga’s pledge to reach net-zero emissions by 2050.

Fed up with climate change