It’s Thursday, March 7, and the Midwest is calling for a clean energy revolution. 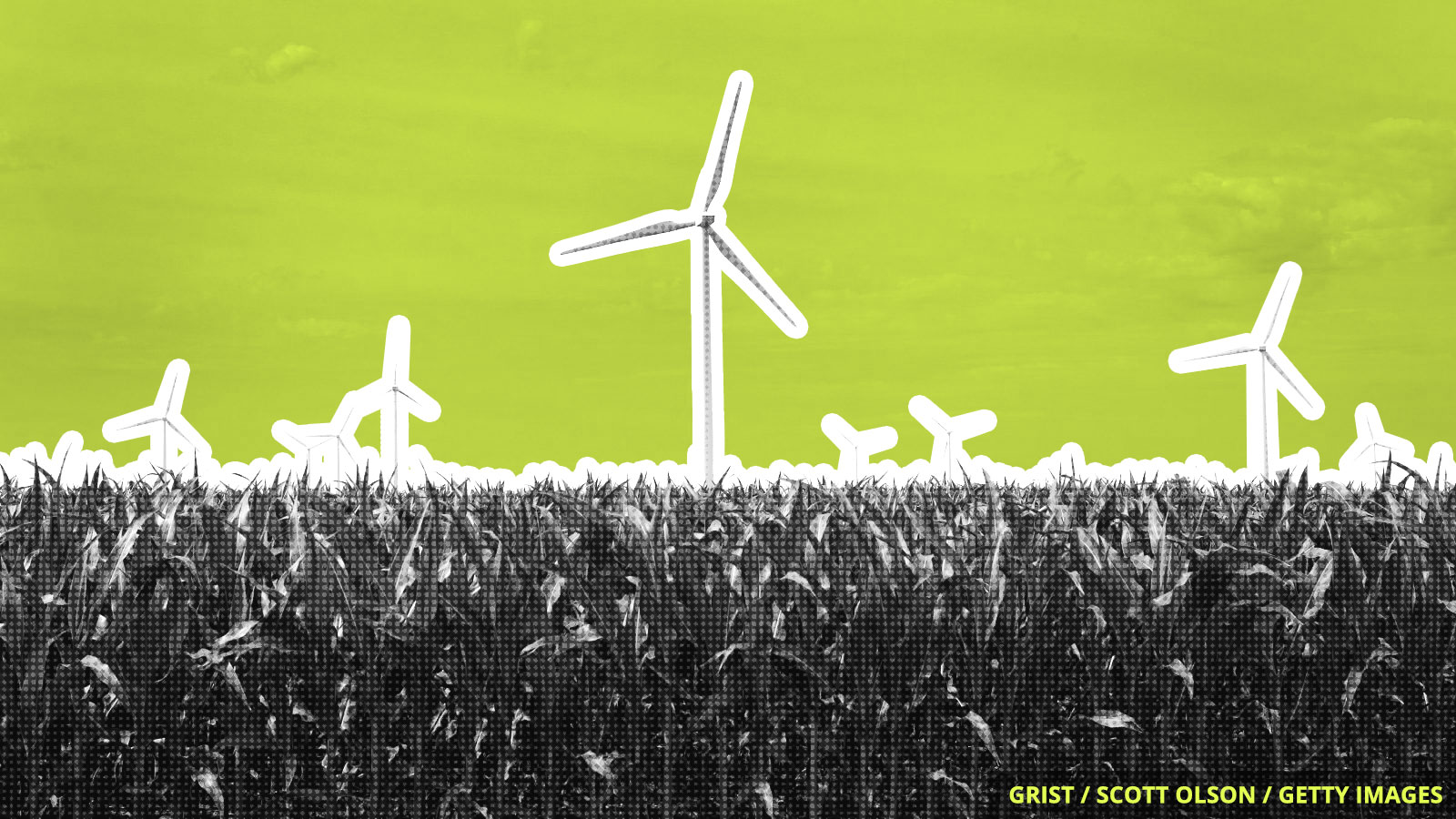 The clean energy revolution has spread to the Midwest, with lawmakers in Illinois, Minnesota, and Wisconsin all proposing plans for 100 percent carbon-free energy in recent days.

The boldest plan is in Illinois, where Democrats now have a “trifecta” — when one party controls the governorship and both houses of the legislature. Back in January, Governor J.B. Pritzker issued an executive order calling for 100 percent renewable energy by 2050. Then last week, Democrats in the state house and state senate introduced legislation to do just that.

Republicans still hold power in legislatures in Minnesota and Wisconsin, so governors there are taking a more permissive strategy — demanding only “clean” (rather than “renewable”) energy by 2050, which would allow space for nuclear and biofuels.

Democratic trifecta states like Washington, Maine, New York, and New Mexico are working toward passing 100 percent clean energy bills, too — but it’s worth contemplating that bipartisan success in the Midwest could pave the way for a flood of similar efforts in almost every state. California, Hawaii, and the District of Columbia already have 100 percent carbon-free legislation on the books.

Republicans are in a lather over the Green New Deal, and they’re hoping to use it to hammer Democrats. “Nonsense on stilts” and a “vehicle for socialists policies that have nothing to do with climate change” are just two of the talking points they’re using, Bloomberg reports. The deal could come to a vote in the Senate in mere weeks, says Mitch McConnell, who wants Dems on the record about their support for the GND.

South Dakota, already home to nearly 1,200 miles of the Keystone XL pipeline, is putting in a new TransCanada pipeline. But what about all those pesky protesters? Republican state lawmakers just proposed two bills that would permit the prosecution of pipeline protesters and the people who fund them. Did someone say “freedom of speech?”

President Trump is coming for our renewables. Again. The administration wants to cut funding for renewable energy by nearly 70 percent — from $2.3 billion to just $700 million for the 2020 fiscal budget, a blow to wind power, electric vehicles, and energy efficiency, among other things. Bloomberg reports that Congress is not likely to approve the cut.