It’s Wednesday, April 24, and the Garden State is getting greener. 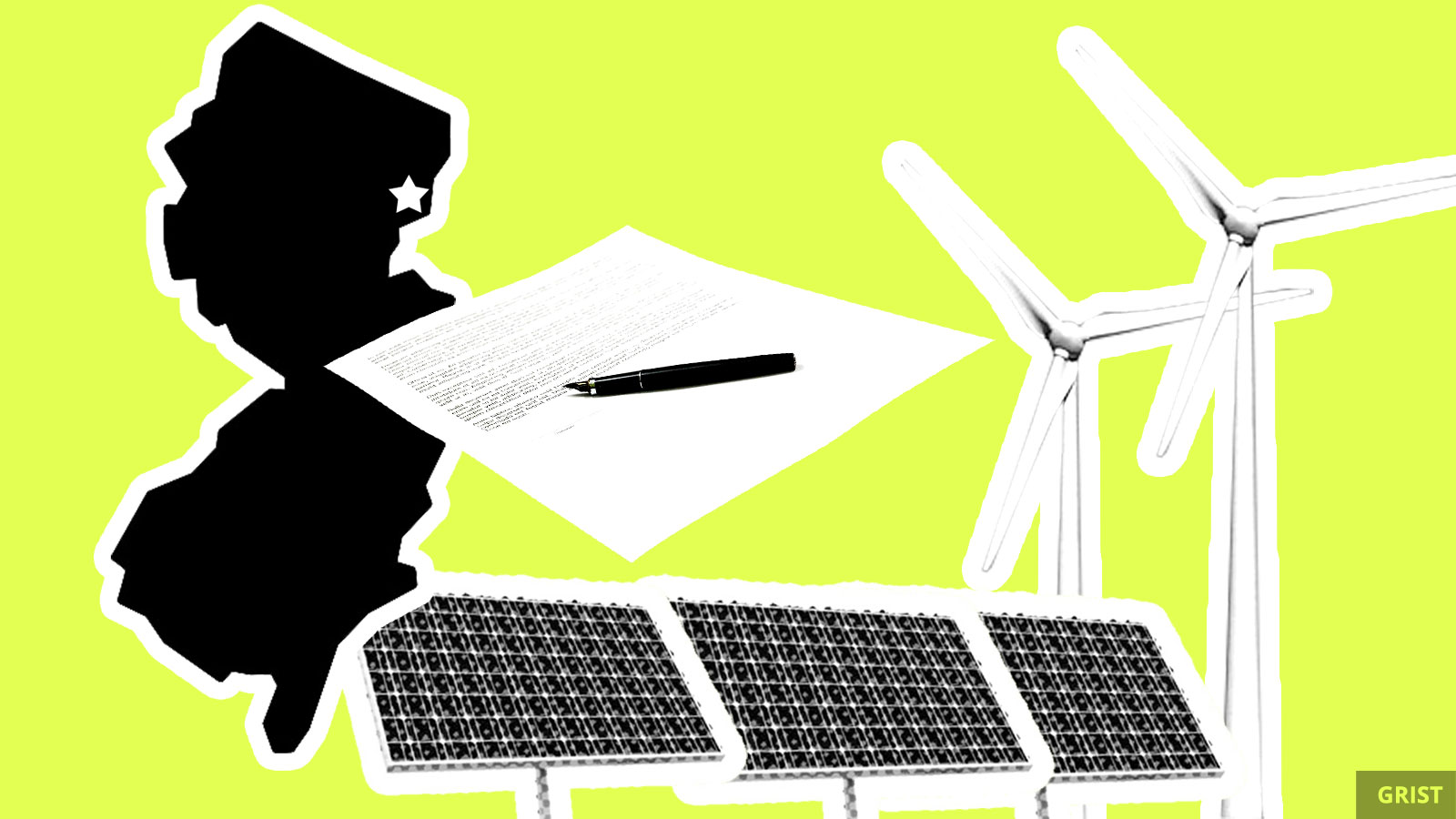 The Earth Day wins keep pouring in! As part of the celebrations, Ravi Bhalla, mayor of Hoboken, New Jersey, signed a city-wide climate plan into law. The move marks a new era for a city hit hard by Superstorm Sandy in 2012.

Bhalla’s executive order directs the city to adopt a Climate Action Plan that would guide it to net-zero emissions by 2030. The climate plan aims to go a step further by 2050 and achieve carbon neutrality, which means it won’t be able to offset its emissions through planting trees or buying up carbon credits.

The plan will also pave the way to switch homes over to renewable energy, install electric vehicle charging stations around town, and introduce a community solar program to make sun power affordable for low-income residents.

“Now, more than ever, it is up to local governments to take the lead in combating climate change,” Bhalla said as he signed his executive order. A recent video from Grist Associate Video Producer Jesse Nichols shows how the city is redesigning itself in preparation for future disasters. Hoboken ain’t messin’ around! The question is, will other Garden State cities follow suit?

Forty-three percent of Americans are breathing unsafe air, according to the American Lung Association’s annual “State of the Air” report. The hotter days and bigger wildfires that come with climate change are making air pollution worse, the report said. Poor air quality is associated with health problems like lung and heart issues, trouble breathing and premature death. The Guardian has more.

Six high-ranking officials in the Interior Department are being investigated for violating federal ethics rules. Among them: the former Interior Secretary Ryan Zinke and his replacement, Secretary David Bernhardt. Confirmed less than two weeks ago, Bernhardt is under investigation for potential conflict of interest violations.

Climate change could cost trillions of dollars more than previously estimated. Just $67 trillion more, to be exact. That’s according to a new study in Nature, which says that “tipping elements” in the Arctic, like melting permafrost and disappearing ice cover, weren’t accounted for in calculating the cost and long-term effects of climate change.

The other Green Bay