It’s Monday, March 22, and a powerful energy agency is putting pipelines to the climate test. 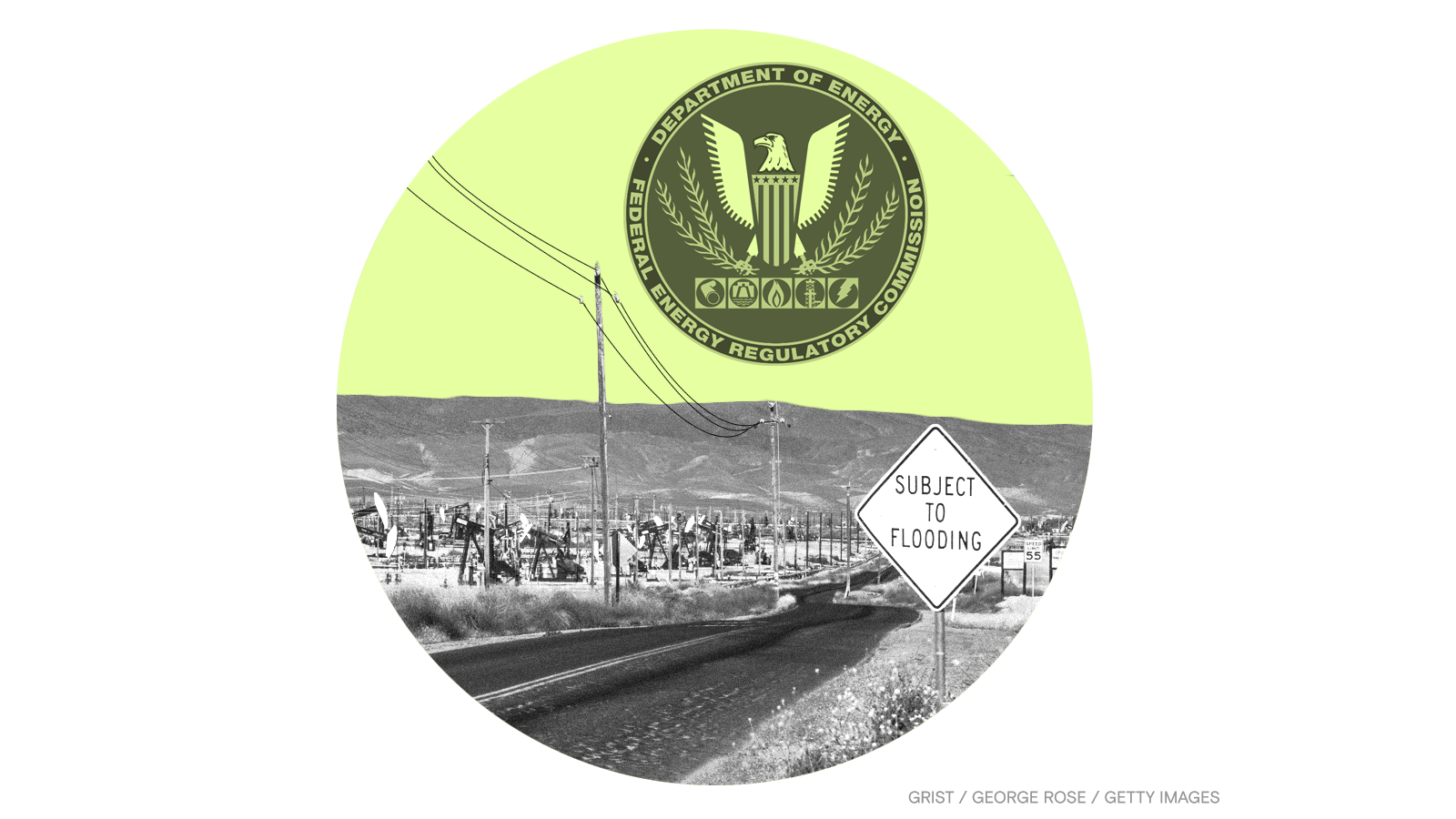 The Federal Energy Regulatory Commission, a powerful independent agency that oversees the nation’s energy infrastructure, has a track record of failing to take climate and environmental justice concerns into account before approving major interstate fossil fuel projects. But that’s starting to change thanks to the commission’s new chair, Democrat Richard Glick.

At its monthly meeting last week, the agency known as FERC considered a pipeline’s full contributions to climate change for the first time ever. The pipeline in question will replace an 87-mile stretch of a natural gas pipeline running from Nebraska to South Dakota. FERC ultimately determined that the pipeline’s downstream emissions — the emissions from burning the natural gas carried by the pipeline — were negligible and approved the project. But the decision to take such climate impacts into account marks a new era for the commission.

“Today’s order reverses the commission’s unlawful course and allows us to honestly say we actually considered a proposed project’s potential impact on the environment,” Glick said at the meeting. He added that the commission will continue to assess the full climate impacts of projects on a case-by-case basis until FERC institutes an umbrella greenhouse gas policy. Glick has also proposed that the commission take environmental justice into account when considering projects.

A federal bankruptcy court will allow the Blackjewel mining company to abandon 30 permits for Kentucky coal mines without cleaning them up, according to an agreement reached on Friday. The state has some cleanup money from the company in the form of bonds, but it is not nearly enough to restore the land.

A review of more than 55,000 waterways by the U.S. Army Corps of Engineers found that more than 70 percent do not qualify for protection under former President Donald Trump’s Navigable Waters Protection Rule. Wetlands and streams that did not qualify are in danger of being permanently damaged by mining and other forms of development.

Eastern Australia has seen more than three feet of rain in the past five days, leading to the evacuation of 20,000 people. In the town of Windsor, about 35 miles northwest of Sydney, rivers are overflowing, roads are drowned, and a brand new “flood-proof” bridge is completely underwater. The intense rain is another symptom of a warming climate, scientists say.

Britain is halfway there