It’s Wednesday, June 5, and Maine could be saying no to drill, baby, drill. 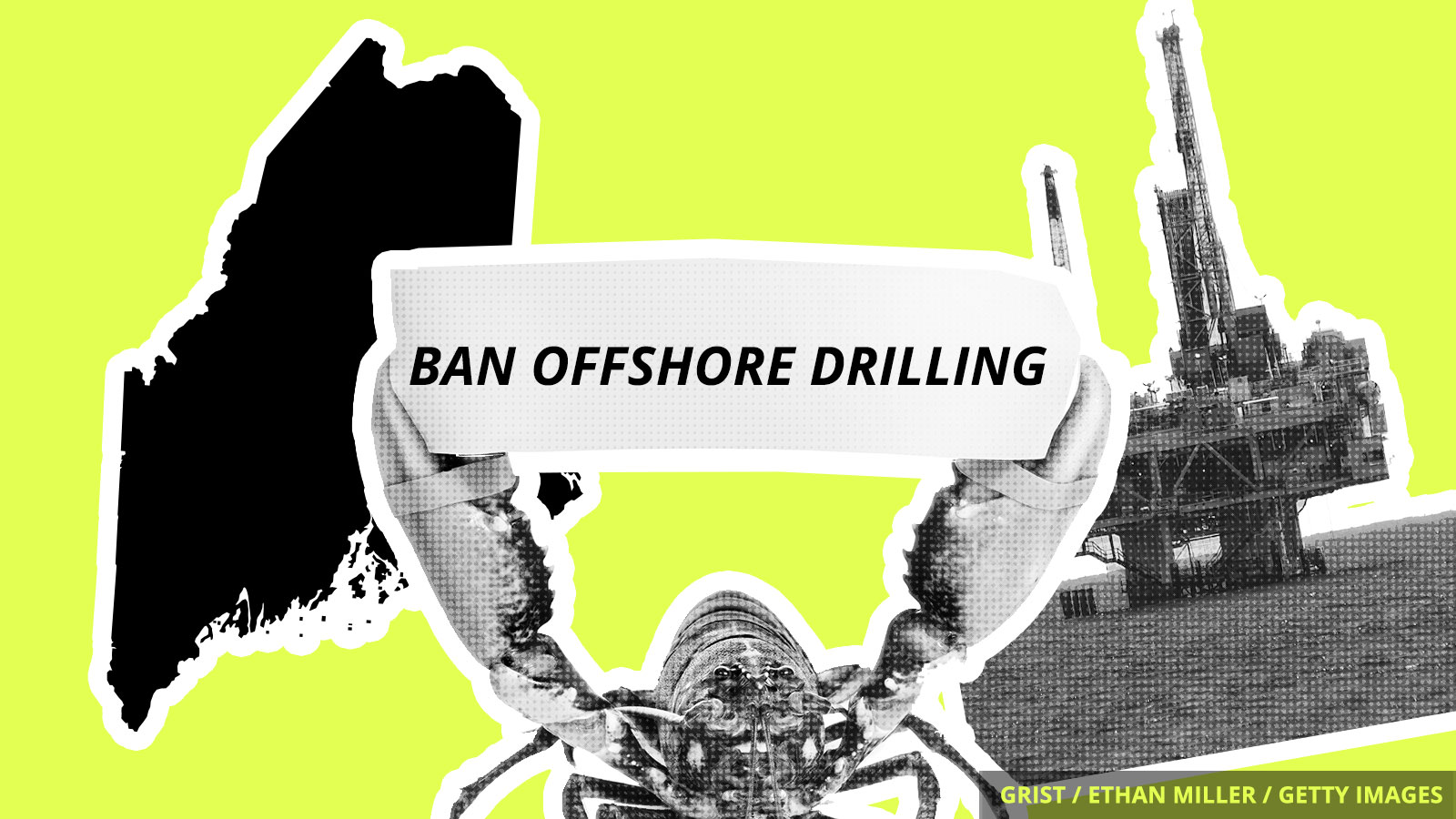 The Maine House of Representatives voted Monday to pass a bill that would protect one of its greatest assets, the sea, from offshore oil and gas drilling, exploration, and production.

With the Gulf of Maine warming faster than 99 percent of the world’s oceans, lawmakers there are facing the realities of the climate crisis more acutely than many other states. And they want to protect their waters from further changes that might disrupt some of the Pine Tree State’s most important industries.

Lobstering alone contributes about $1 billion to Maine’s economy every year, and Maine’s fishing industry exceeded $700 million in revenue in 2016. State Rep. Michael Devin, the bill’s sponsor, said more than $2.3 billion of Maine’s GDP (about 4 percent) and nearly 50,000 jobs depend on the state’s coastal waters being clean and healthy.

After the Department of the Interior proposed a huge expansion of offshore drilling and exploration, including off the coast of Maine, in January 2018, thousands of Mainers submitted comments opposing the plan. Maine’s congressional delegation worked with other representatives from throughout New England to introduce bills blocking offshore drilling off the northeastern coast.

“We cannot be ‘Vacationland’ if our beaches and all our shellfish are awash in oil slick,” Devin wrote in his included testimony introducing the Maine House bill in March. “We won’t be able to tell people that this is the way life should be when we have dead seabirds and seals washing ashore.” (‘Vacationland’ and ‘The Way Life Should Be’ are the state’s mottos. It’s my home state and I can attest that yes, it is awesome.)

The vote now goes to the Democrat-controlled state Senate, and could soon end up on the desk of Maine’s new governor, who has been prioritizing climate-related issues since her campaign.

While meeting with Donald Trump during the president’s U.K. state visit, Prince Charles spent 90 minutes trying to bend our commander-in-chief’s ear on climate change, only to be told that the United States has among “the cleanest climates.” Trump added that he believes weather “changes both ways,” whatever that means. Well, props to the Prince of Wales for trying.

The flood crisis continues in America’s Heartland, with the National Weather Service predicting major or record flooding for every large community along the Arkansas River within the next 10 days. In many areas likely to be impacted, communities are already completely surrounded by water from this season’s floods.

According to a new study, the average person ingests at least 50,000 particles of microplastic a year. But wait, there’s more: Researchers found we also breathe in a similar amount of plastic. The health impact of microplastics, which are produced when plastic litter disintegrates, on humans aren’t yet known, but they are small enough to penetrate human tissues, where they could potentially trigger immune reactions.