It’s Thursday, January 3, and the Potomac Pipeline just got voted down. 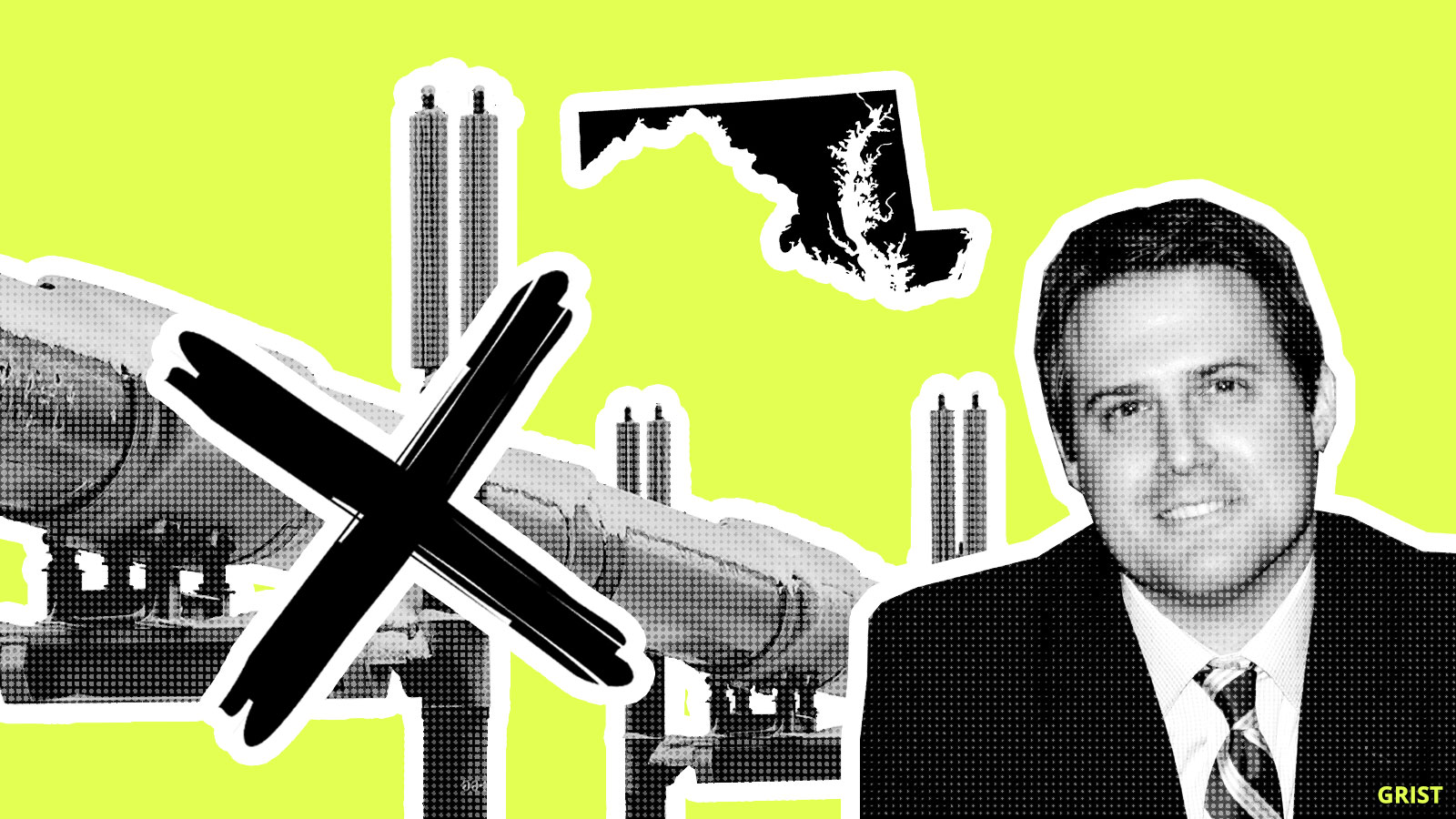 Columbia Gas (owned by TransCanada, the same company that brought you Keystone XL) had planned to build a 3.5-mile pipeline through Maryland. The $25 million Potomac Pipeline would have piped fracked gas under the Potomac River, a source of drinking water for around 6 million people.

But on Wednesday, the Maryland Board of Public Works voted 3-0 against the project.

It’s not like Maryland board members woke up yesterday morning and decided on a whim to unanimously vote against the pipeline. Activists have been protesting the project for two years now, arguing the Potomac Pipeline puts local ecosystems and people at risk.

On New Year’s Day, 62 lawmakers sent the Maryland Board of Public Works an open letter urging it to reject the project. “The construction and operation of the Potomac Pipeline would impact at least 10 wetlands and 19 streams, in addition to the Potomac River,” the senators and delegates wrote.

One of the three members of the Board of Public Works is Maryland’s Republican Governor Larry Hogan, who surprised activists yesterday by taking a stand against the pipeline. Hogan banned fracking in the state last year.

The vote is a significant blow to TransCanada’s project, but the company has said it’s still committed to building the pipeline. A spokesperson said TransCanada will “consider” its options, and might decide to challenge the board’s verdict in court.

Just hours after taking office, Brazil’s new far-right president, Jair Bolsonaro, is confirming many environmentalists’ worst fears. The “Trump of the Tropics,” has made moves to dismantle protections on the Amazon rainforest, including signing an executive order transferring regulation of indigenous reserves to the country’s agriculture ministry, which is controlled by the agribusiness lobby.

Most countries are way behind on their Paris climate agreement pledges, according to a recent Climate Action Tracker report. The only two countries to stick to the Paris Agreement pledges are… wait for it… Gambia and Morocco. The rest of the world has failed to develop sufficient policies to curb catastrophic global warming.

Residents of one Indianapolis suburb are blaming a spate of cancer cases affecting children on a local industrial site that had been allegedly cleaned up by the federal government. A group of parents in the county, which went overwhelmingly for Trump in 2016, have called for an investigation by the Environmental Protection Agency, which they accuse of “serious mismanagement.”