It’s Monday, December 13, and a deeply red state has a plan to decarbonize its power sector. 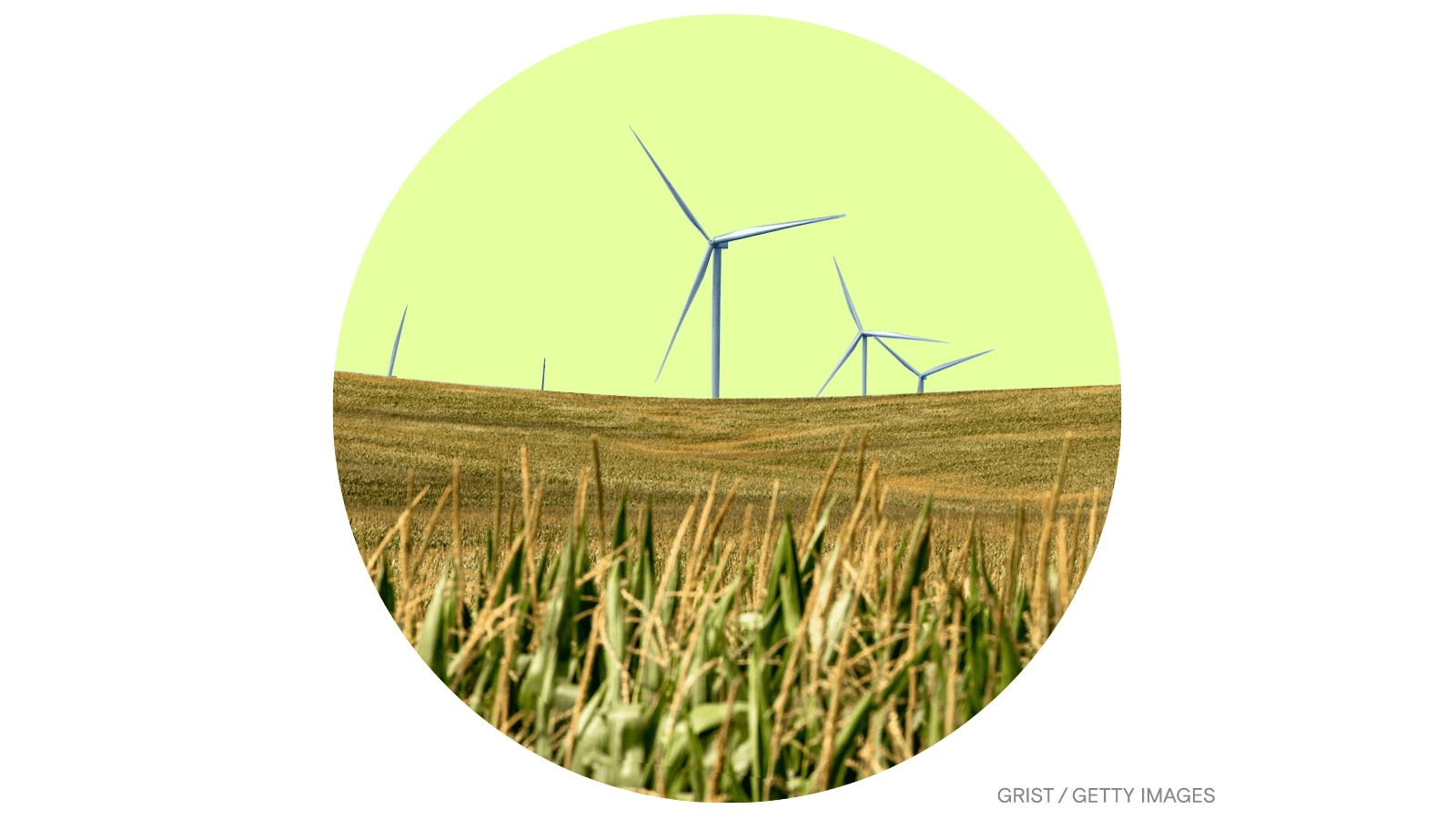 Nebraska’s Republican state lawmakers have no plan to tackle climate change. But the state’s publicly-owned electric utilities do.

The board of directors of the Nebraska Public Power District voted 6 to 2 last week to aim for net-zero emissions by 2050, making Nebraska the only Republican-controlled state in the U.S. to aim for total decarbonization of its power sector by midcentury. The state’s two other major electric utilities — the Omaha Public Power District and Lincoln Electric System — have already pledged to zero out their emissions by 2050 and 2040, respectively, meaning that nearly every Nebraskan now gets power from a utility committed to net-zero.

The recent move was made possible by everyday Nebraskans. Because Nebraska is the only state in the country whose electric utilities are 100 percent publicly owned, citizens elect their board members. That gives conservative Nebraskans a way to vote for green energy independent of their views on other issues. “Over the past 6 years, you have helped us elect clean energy champions who have now created a clear path to lead NE to a cleaner future,” the nonprofit Nebraska Conservation Voters said in a tweet.

Although the move represents a big step forward for Nebraska’s climate ambitions, the commitment is nonbinding, and it doesn’t necessarily portend a total transition away from coal, which currently provides more than 50 percent of Nebraska’s electricity. As my colleague Zoya Teirstein wrote last week, the net-zero plan allows for carbon capture technology to be incorporated into the state’s coal- and natural gas-fired power plants, which means that fossil fuels could remain a part of Nebraska’s energy mix past 2050.

Still, environmental advocates cheered the decision as a good omen for Nebraska’s renewable energy future. “[T]here is broad public support for clean energy and reducing pollution,” Chelsea Johnson, Nebraska Conservation Voters’ deputy director, said in a statement. “This is a historic day for Nebraska, and we are excited about the path forward.”

US businesses to lose a collective 3.1 million days of operation from flooding in 2022, report shows
Rachel Ramirez, CNN
➤ Read more