It’s Friday, December 10, and the Biden administration is pushing the U.S. to be carbon-neutral by 2050. 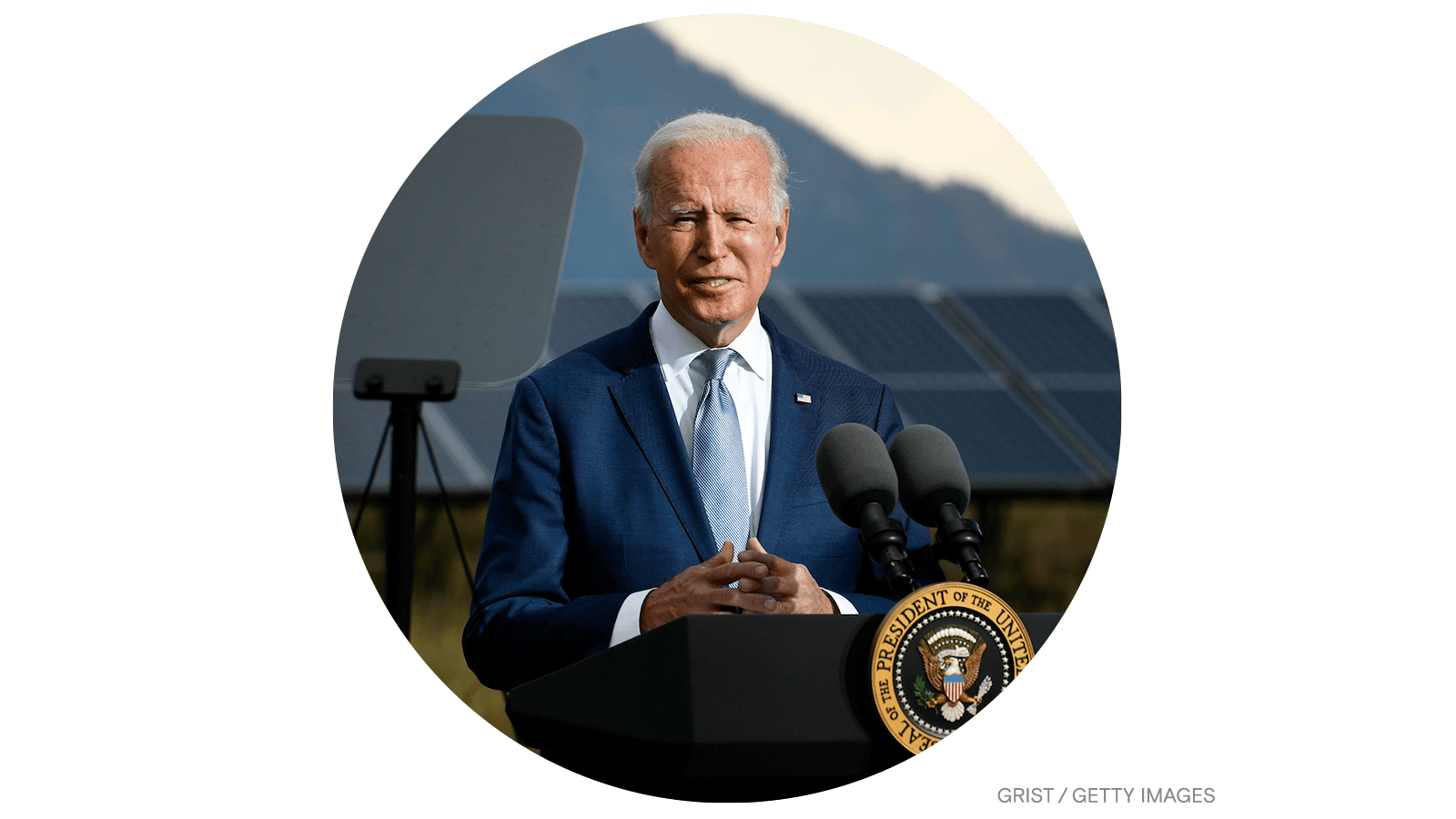 The U.S.’s biggest land owner, energy consumer, and employer is doubling down on its climate commitment.

An executive order signed Wednesday by President Joe Biden instructed federal agencies to slash emissions from their operations to address the escalating climate crisis, with the goal of getting the federal government carbon-neutral by 2050. Through a series of detailed and far-reaching proposals touching everything from the government’s vehicle fleet to its electricity generation, the directive aims to bolster the president’s existing pledge to achieve net-zero emissions for the overall U.S. economy by 2050.

“We will lead the world by example — transforming how we build, buy, and manage to help make our economy cleaner, more efficient, and more sustainable,” Biden said in the introduction to a 68-page document detailing the Federal Sustainability Plan.

Biden’s order sets several interim targets for the federal government, including a 65 percent reduction in climate pollution from federal operations by the end of the decade. According to a White House fact sheet, the government will also procure half of its electricity from carbon-free sources by 2030, halve emissions from its buildings by 2032, and purchase only zero-emission vehicles starting in 2035.

Republican lawmakers were swift to criticize the new plan as a “backbreaking move to build bigger bureaucracy,” while some climate organizations argued it should have gone further by banning fossil fuel extraction on public lands.Senator Tom Carper, a Democrat from Delaware, lauded the effort as a step toward addressing the U.S.’s contribution to climate change.“True leaders turn adversity into opportunity, and that is exactly what President Biden is doing with this executive order today,” he said in a statement, adding that the federal government should also pass the Build Back Better Act to help states implement their own climate plans.

Who gets help after a hurricane or flood? FEMA will start tracking it by race.
Adam Mahoney, Grist
➤ Read more