It’s Friday, May 31, and the governor of Colorado just signed a suite of renewable energy bills. 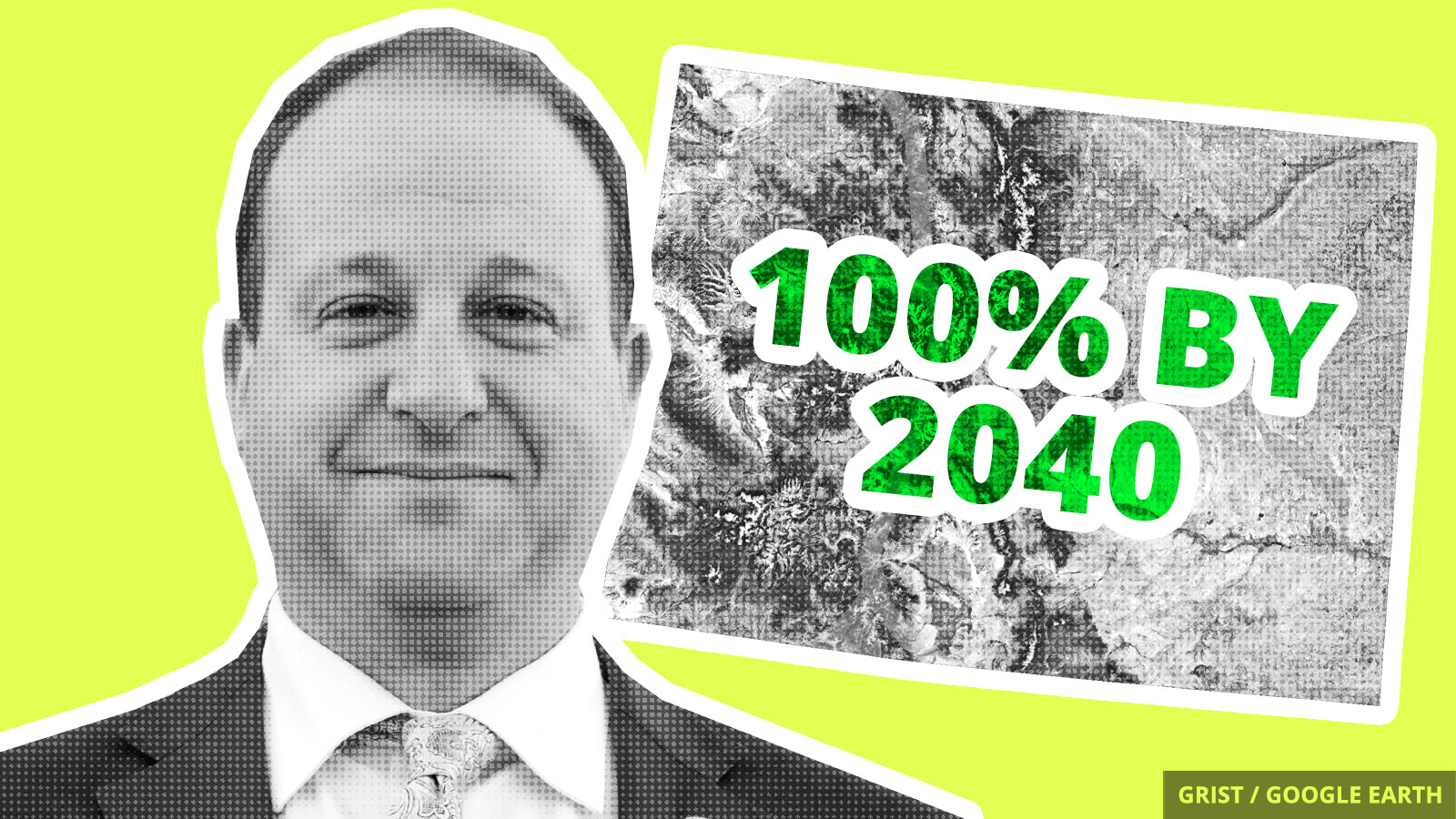 Polis, America’s first openly gay governor, campaigned in part on transitioning the state away from fossil fuels. As a result of the new legislation, coal plants in the state will have to shutter ahead of schedule, car manufacturers will have to sell a higher percentage of electric vehicles, and utilities will be required to submit their own greenhouse gas reduction plans. Critics of the plan say the requirements will limit consumer choice and potentially drive up the cost of cars and utility bills.

Polis says he’s got even more green bills up his sleeve. Colorado me impressed!

A right-wing candidate who thinks traffic congestion is part of the cultural identity of Madrid is on the cusp of becoming president of Spain’s Madrid region. Isabel Díaz Ayuso plans to scrap a clean air rule that has dramatically reduced pollution. This could make Madrid the first-ever European city to reverse a low-emissions zone.

Virtually non-stop rain has crippled the planting season in the Midwest’s Corn Belt. In Indiana, for example, farmers have planted only 11 percent of the soy crop and 22 percent of the corn crop due to heavy rains and flooding, an unprecedented delay for the area.

Speaking of the ongoing rains, large portions of the central United States are now under water, and the storms are still coming. With major flooding already devastating states like Arkansas, Oklahoma, Iowa, and Missouri, flash flood warnings remain in effect in Texas and Arkansas. See CNN’s photos of the flooding here.