It’s Thursday, September 29, and a bipartisan bill aims to improve reuse and recycling for EV batteries. 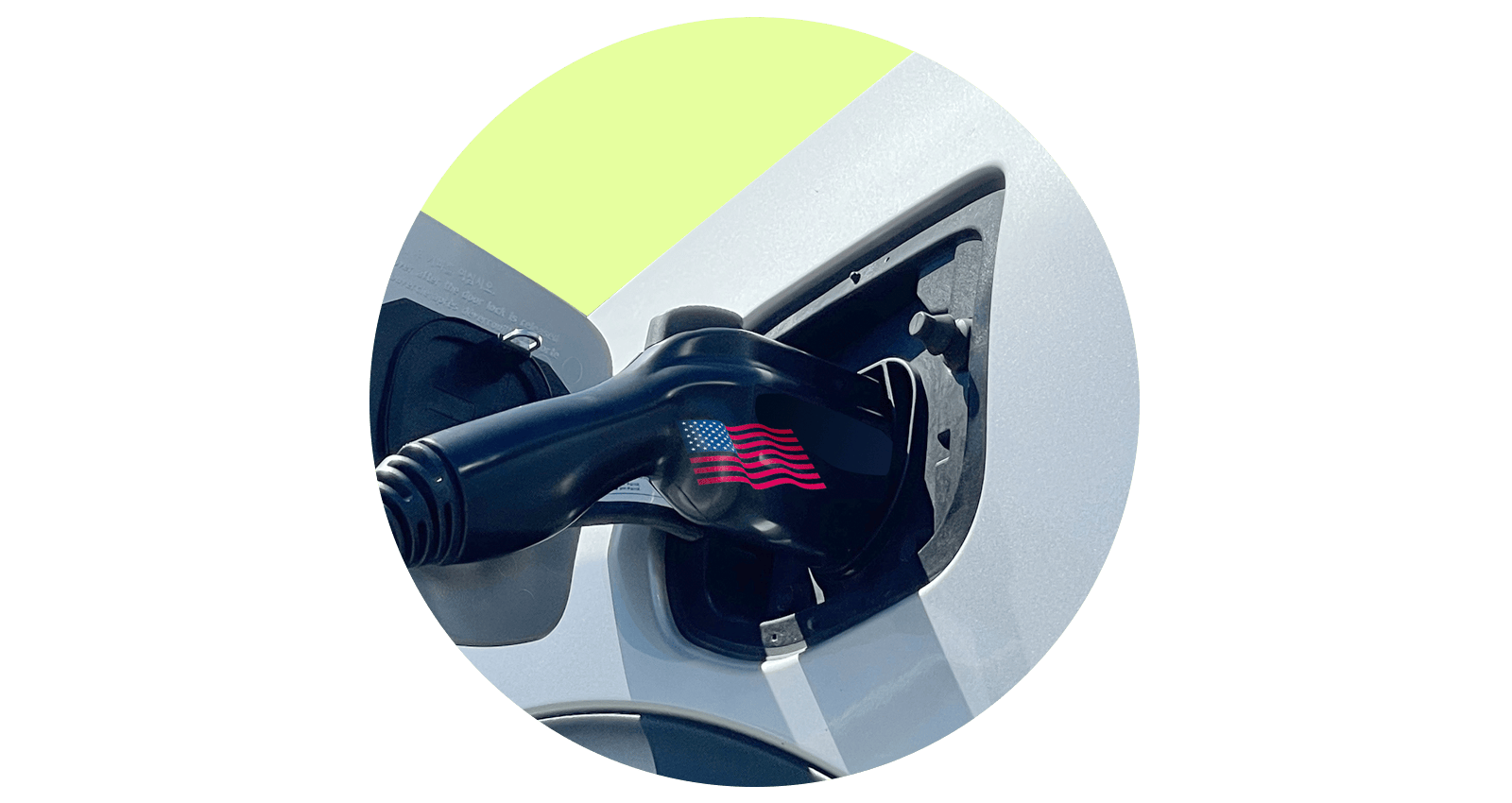 Across the federal government, agencies are procuring more and more electric vehicles in an effort to phase out gasoline-powered cars by 2035. But what will happen to all those EV batteries once they conk out?

Enter the Strategic EV Management Act, a bipartisan bill that passed the U.S. Senate earlier this month. The bill, coauthored by one Democrat and three Republicans, aims to maximize reuse and recycling infrastructure for the federal government’s EV batteries once they can no longer power a car.

The bill would direct the General Services Administration and Office of Management and Budget to compile comprehensive guidance for managing the federal EV fleet, including how to maximize battery longevity. The bill’s sponsors argue that these measures would decrease the U.S.’s reliance on foreign suppliers of minerals that are used to make EV batteries, like lithium.

“[I]ncreasing the domestic supply of electric vehicles batteries [sic] and rare materials will strengthen our supply chains and improve our global competitiveness,” Senator Gary Peters, a Democrat from Michigan and one of the bill’s co-sponsors, said in a statement.

There are many ways to use EV batteries once they can no longer run cars. A Japanese company, for example, is repurposing Nissan Leaf batteries to provide emergency power at railroad crossings. Other companies are using them to store excess solar power and feed it into the grid as needed. And once batteries can no longer support those second-life uses, they can be recycled. Currently less than 5 percent of lithium batteries get recycled globally, but automakers say new recycling methods can recover up to 95 percent of the nickel, lithium, and other materials needed to build new EV batteries.

The U.S. government has already shown much interest in EV battery reuse and recycling — including through a $335 million program to bolster battery recycling nationwide — and environmental advocates hope the Strategic EV Management Act, if passed by the House of Representatives and signed by President Joe Biden, will drive those commitments further. “This bill will maximize the sustainability of the EV transition by establishing the federal government as a leader in the reuse and recycling of EV batteries,” Janelle London, co-executive director of the pro-EV nonprofit Coltura, told me.

Half of world’s bird species in decline as destruction of avian life intensifies
Phoebe Weston, The Guardian
➤ Read more