It’s Thursday, May 2, and the U.K. just declared a climate emergency. 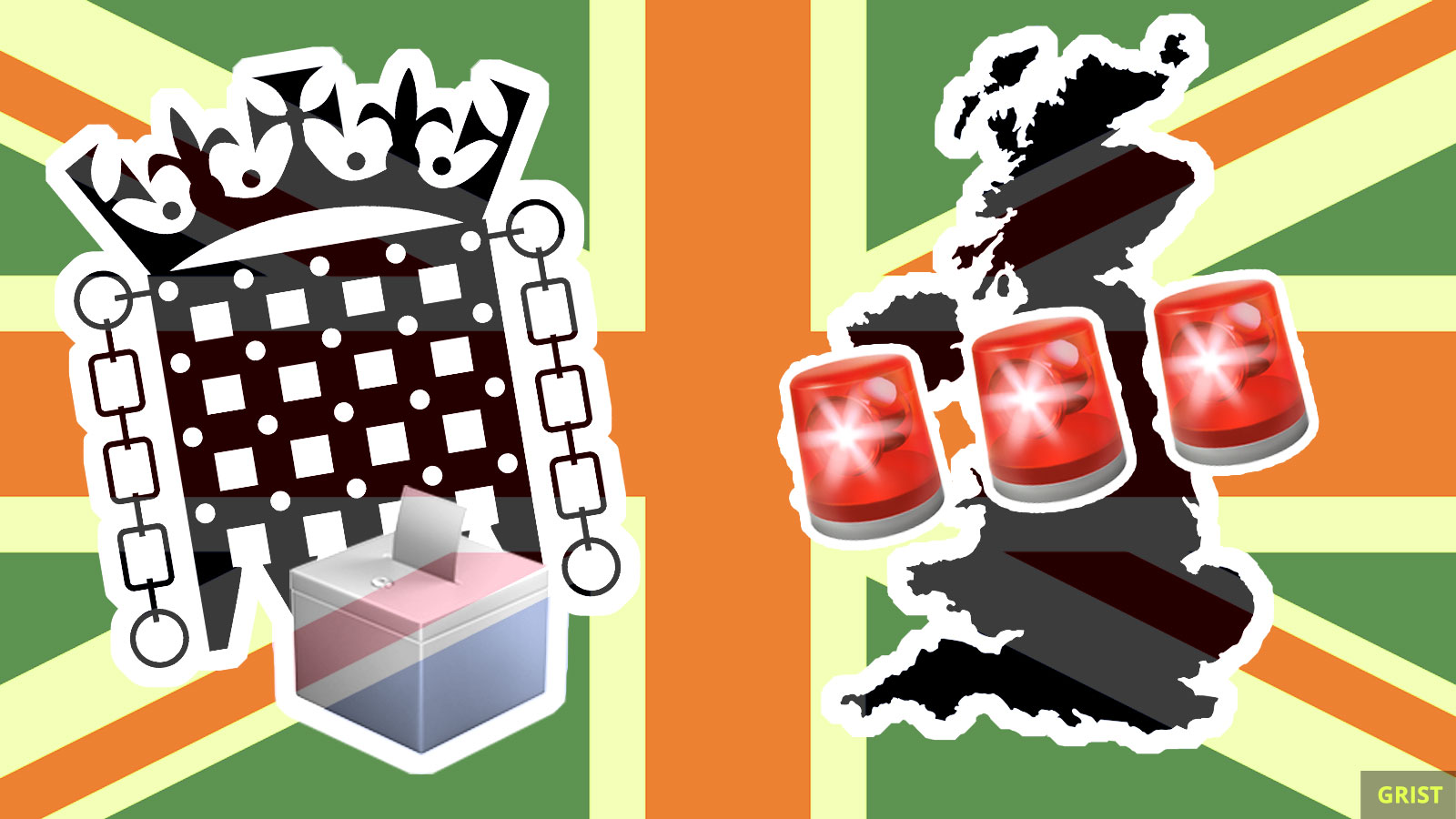 Here in the United States, President Trump has declared a “national emergency” over a debatable border crisis, but across the pond, the U.K. is focused on the global emergency: climate change.

On Wednesday, Parliament passed a motion declaring an “environment and climate crisis.” Though the proposal is largely symbolic (it doesn’t require the government to do anything), it’s a history-making move that Labour leader Jeremy Corbyn says is intended to “set off a wave of action from parliaments and governments around the globe.”

The decision to declare an emergency was prompted, at least in part, by Extinction Rebellion, a climate activist group which has been staging protests across Britain in recent weeks. Declaring a climate emergency was one of the group’s chief demands.

Not one to miss an opportunity to shame the Paris agreement-shirking United States, Corbyn directly rebuked Trump in his statement. “We pledge to work as closely as possible with countries that are serious about ending the climate catastrophe and make clear to U.S. president Donald Trump that he cannot ignore international agreements and action on the climate crisis,” he said. Cheers, mate.

Global warming has been harming the planet for at least a century, according to a new study, which shows that human-caused greenhouse gas emissions have been behind droughts since the early 1900s. Back then, soil moisture decreased across the Americas, Eurasia, the Mediterranean, and Australia — and researchers say warming temperatures were clearly the culprits.

100 million people on India’s east coast may be in danger from Cyclone Fani. The storm is packing 130 mph winds and is expected to hit Friday. The India Meteorological Department anticipates “total destruction” in some areas. Hundreds of thousands of people are being evacuated.

The West Coast is gearing up for another deadly wildfire season, according to experts at the National Interagency Fire Center. A combination of conditions — drought and a below-average snowpack, as well as higher temperatures — suggests an “above normal” potential for blazes. Last year, a fire in Paradise, California killed more than 80 people, the worst death toll from a fire in the United States since the early 1900s.

The voters are in: climate change is No. 1