It’s Wednesday, May 1, and polls say: Everything’s coming up green. 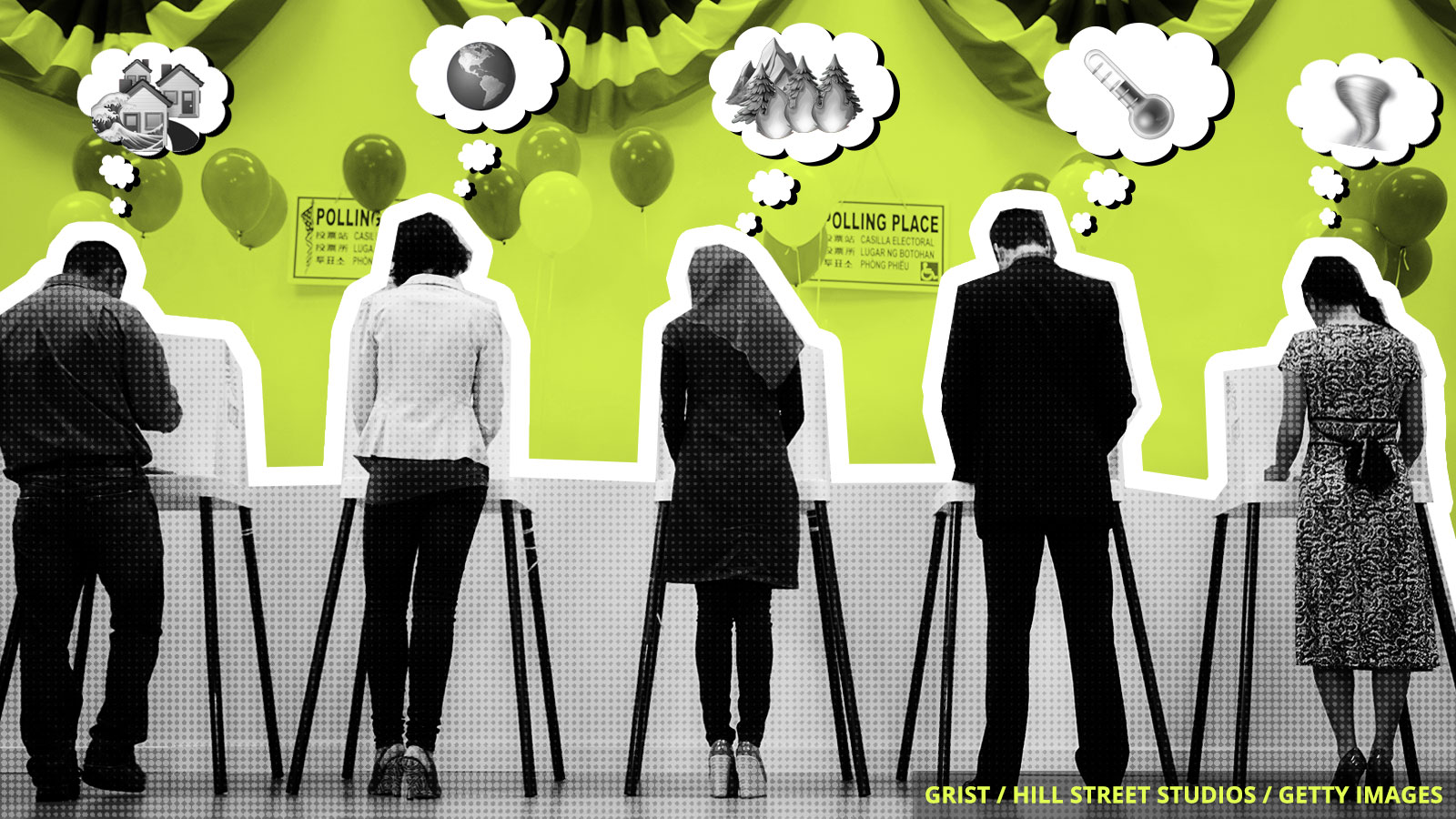 For the first time, climate change is ranked as the No. 1 issue among Democratic voters in a new national poll.

Conducted by CNN, the poll found that 82 percent of voting Democrats (including left-leaning Independents) listed climate change as a “top priority” that they’d like to see presidential candidates focus on. The next-highest issue was universal health care, at 75 percent, followed by gun reform, at 65 percent.

Wouldn’t you know it, young people, in particular, feel climate change is a major priority. In a recent Harvard poll, likely voters between 18 and 29 said they’d favor action on the climate crisis even if it hurts economic growth. And, according to the same survey, a high percentage of young people plan to vote.

Although not everyone believes global warming has already begun, most Americans report worrying about climate change “a great deal” or a “fair amount,” according to a recent Gallup poll.

Nearly 10 years ago, the notorious Deepwater Horizon oil spill spewed millions of gallons of crude into the Gulf of Mexico, leaving 11 people dead and tens of thousands sick. But apparently, the disaster’s lessons haven’t hit home for the Trump administration, which plans to relax offshore drilling requirements imposed in the spill’s wake.

Scientists found that a major section of the Ross Ice Shelf in Antarctica — the largest ice shelf in the world — is melting 10 times faster than the rest of the massive formation. That’s no bueno: If the world’s major ice shelves were to collapse and melt, it could cause global sea levels to rise by several feet.

If business-as-usual emissions continue, glaciers are set to vanish from almost half of World Heritage sites in less than a century, according to a new study. Sites likely to see the most severe ice loss are Los Glaciares National Park in Argentina and Waterton Glacier International Peace Park on the U.S.-Canada border.