It’s Monday, November 4, and Britain’s only fracking operation has to close up shop. 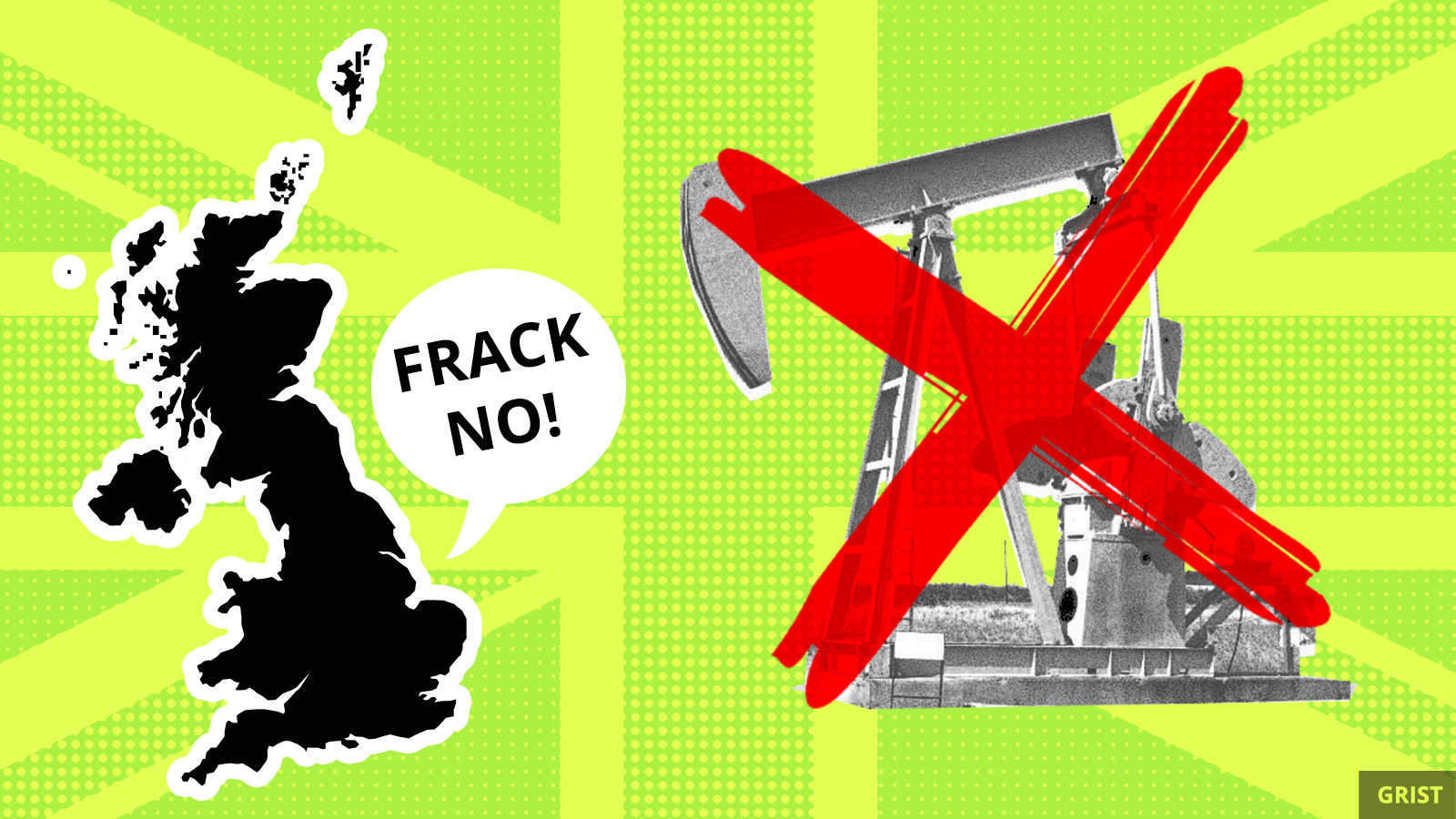 British Prime Minister Boris Johnson’s government announced a moratorium on the U.K.’s only active fracking project over the weekend, a move that environmentalists and local communities are celebrating even as they continue to call for a permanent ban.

Before Johnson’s move, a report by the U.K.’s Oil and Gas Authority led the government to decide a shale gas drilling operation near the coastal town of Blackpool couldn’t be completed without “unacceptable” consequences (namely, pollution and earthquakes) for people living nearby. The moratorium took effect immediately and will continue “unless and until compelling new evidence” shows that nearby communities will be safe during the process, according to the government’s statement.

Given Johnson’s previous enthusiasm for fracking, Labour leader Jeremy Corbyn and other members of opposition parties have called the moratorium a “stunt” to undercut their ability to campaign against fracking in the upcoming general election. Green Party leader Jonathan Bartley nonetheless described the move as “very, very welcome” even as he advocated for fracking to be banned outright.

Air pollution in New Delhi has reached dangerous levels in part because of smoke from farmers’ annual crop burning and fireworks during Diwali. The Indian government declared a public health emergency on Friday, as schools shuttered and flights were diverted. The city began limiting vehicle use for the coming weeks as the air quality index remained in the “very poor” range.

A yearlong investigation found that hundreds of thousands of Canadians have been exposed to high levels of lead in their drinking water. Nine universities and 10 media organizations, including the Associated Press, found that contamination levels in several cities are worse than in Flint, Michigan, and that many water providers aren’t performing tests at all.

Paulo Paulino Guajajara, a Brazilian indigenous land defender, was killed in an ambush by armed loggers in the Amazon on Friday, according to the Brazilian Indigenous Peoples Association. This comes after a recent report from the NGO Global Witness found that 20 environmental activists were killed in Brazil last year.

You (and the planet) are what you eat