It’s Friday, April 16, and wind power is cheap — and poised to get even cheaper. 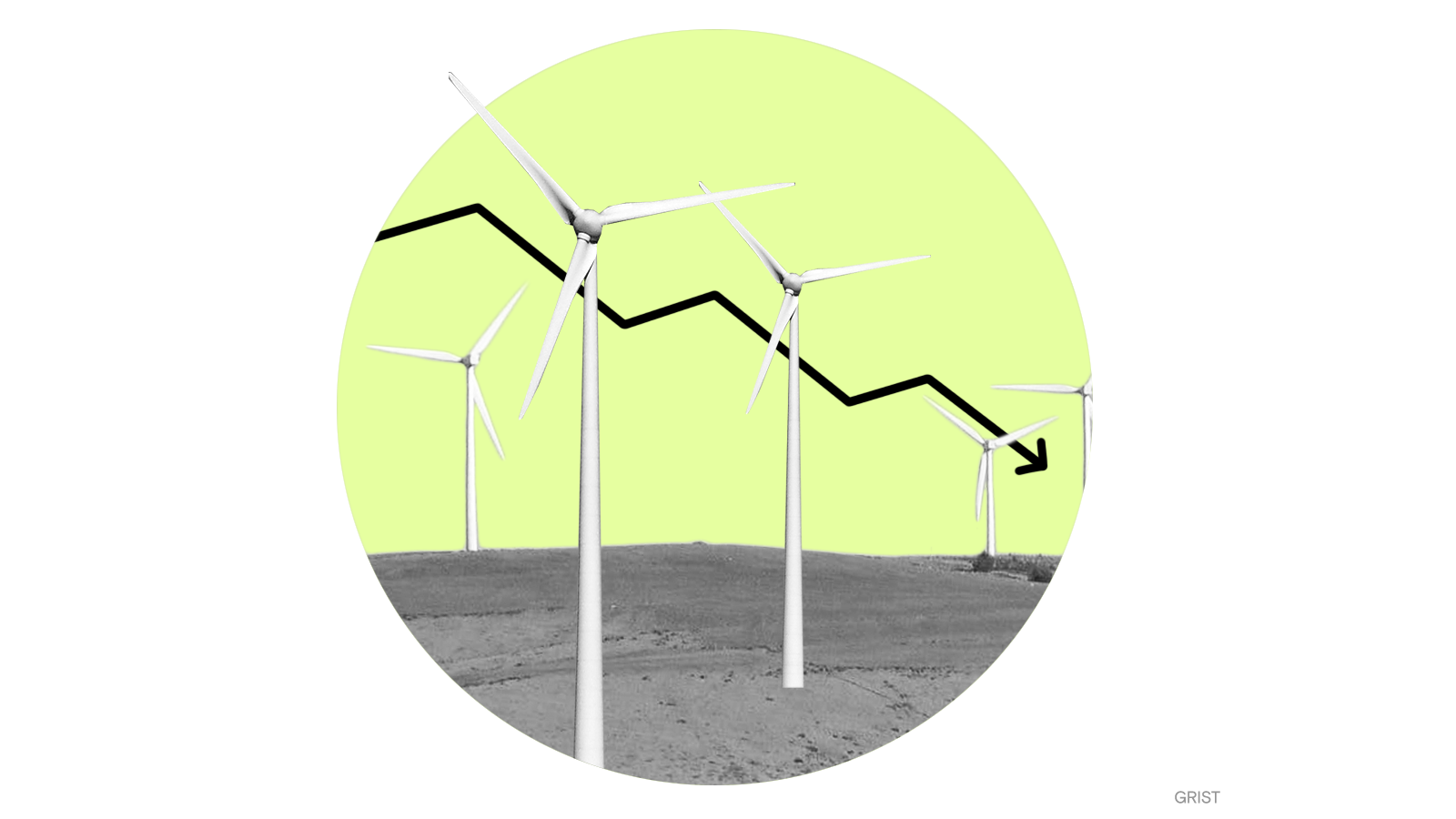 The cost of wind power could be cut in half by 2050, according to a survey of experts led by Lawrence Berkeley National Laboratory. As turbines grow larger and more efficient, the price of the electricity they produce could fall up to 35 percent by 2035 and up to 49 percent by 2050, according to the survey findings, which were published Thursday in the journal Nature Energy.

Compared to previous price declines, these projections look modest: Over the last decade, the cost of wind power has fallen a whopping 71 percent. But, viewed from another perspective, it’s remarkable that the price of wind is already competitive with fossil fuel power plants and still falling fast.

“We’ve just lived through this era of costs declining at a pace never before seen, so it makes sense in a maturing wind sector to have some petering out,” said Ryan Wiser, who studies electricity markets at Berkeley Lab and led the study. “At the same time, a 50 percent further cost reduction is nothing to scoff at, especially when it is already cost effective.”

Lowering the cost of wind energy used to depend on engineering improvements like perfecting the angles of the blades and streamlining the factories that built the turbines. In the future, offsetting turbines’ intermittent energy generation with batteries or hydrogen production and navigating the politics of siting wind farms will become more important factors, Wiser said.

Hawaii’s coral reefs are threatened by an unexpected culprit: heavy rains. During storms, sediment from Hawaii’s steep mountains and contaminants from its roads and sewage systems are flowing into the ocean and damaging its reefs. Researchers expect the problem to worsen as climate change-fueled rains become more frequent.

Just 3 percent of the planet’s ecosystems remain ecologically intact, meaning they retain healthy populations of all their original animal species, according to a new estimate. Undisturbed areas of land are becoming increasingly rare as human activity spreads across the planet, though the study notes that reintroducing keystone species like elephants and wolves has the potential to restore some areas to their previous ecological states.