It’s Thursday, April 15, and Facebook is running on renewables. 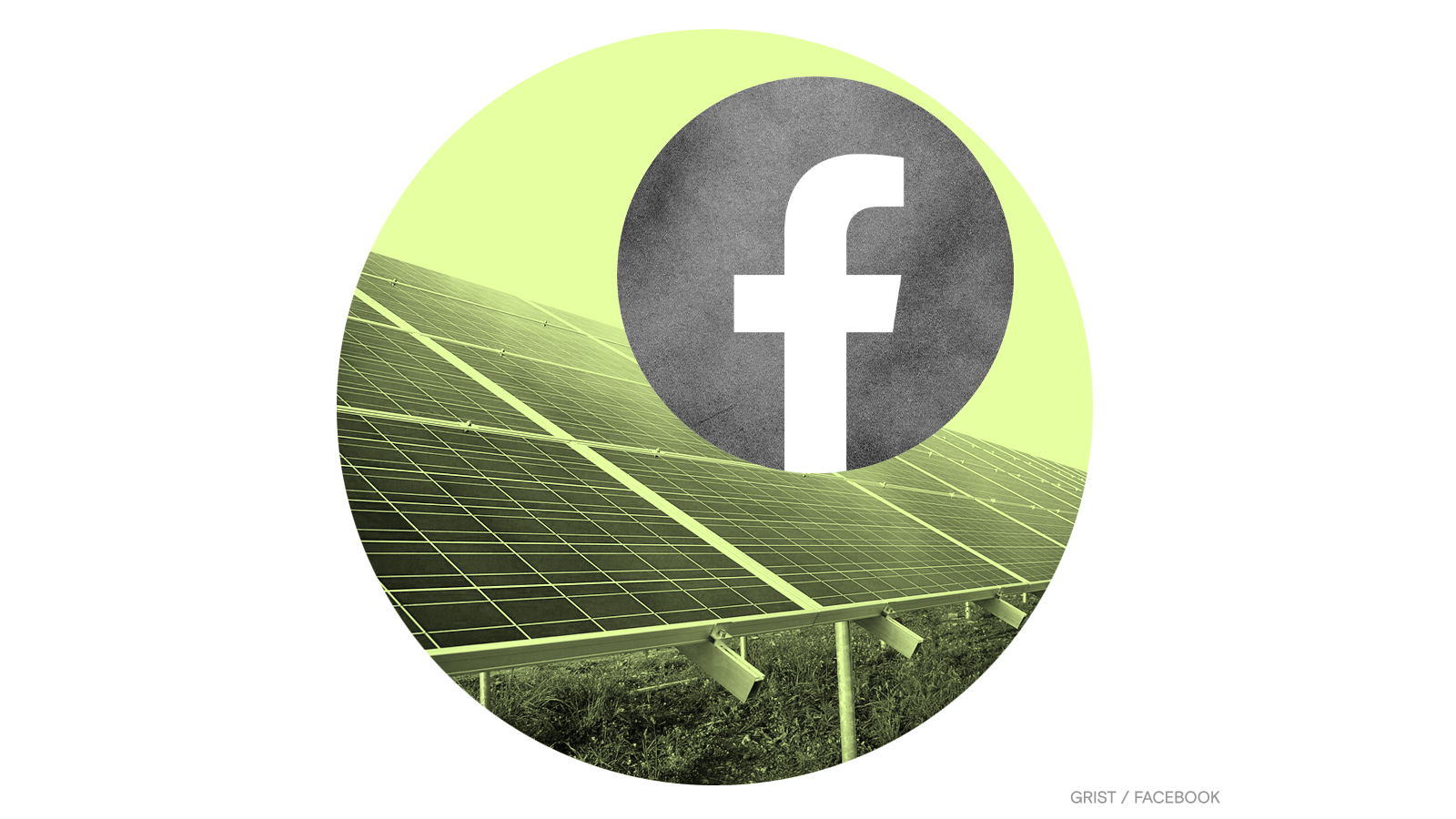 As Earth Day approaches, a tidal wave of brands will congratulate themselves on going “carbon neutral” or making a net-zero pledge. But these terms can be essentially meaningless depending on how companies define them and how transparent they are about their approach. So here’s one relatively solid example to help you navigate all the back-patting.

Facebook announced this morning that as of 2020, all of its operations run on 100 percent renewable electricity. In 2020, the company’s renewable energy purchases covered not only its data centers and offices, but also employees’ home offices after the company went remote last year. Facebook said it has contracted more than 6 gigawatts of wind and solar power across 18 U.S. states and five countries near where its data centers are located.

These purchases helped reduce emissions from Facebook’s operations 94 percent below 2017 levels. Crucially, the company was also honest about the emissions it has not yet eliminated. A spokesperson told Grist that Facebook uses natural gas stoves in company kitchens, diesel in emergency generators, and fuel in company vehicles that shuttle employees around Facebook’s campuses. For now, the company offsets those emissions with carbon credits from a reforestation nonprofit called TIST.

Facebook says that together, these actions make its operations net-zero. The company also set a goal to bring its value chain emissions, related to the manufacturing of Facebook’s products, to net-zero by 2030, but has not yet disclosed any plans to achieve it.

It’s hard to applaud the social media giant for climate action when climate misinformation is still rampant on its platform. But when it comes to emissions, at least Facebook is not obfuscating its action in a net-zero black box.

A new study shows that China would need to close 600 coal plants in the next 10 years to reach its climate target of net-zero greenhouse gas emissions by 2060. Instead, China is opening new coal plants to help revive the economy after the pandemic-induced recession.

The biggest threats facing America’s rivers today are dams, mining, factory farms, and global warming, according to a new report from the nonprofit American Rivers. It identifies America’s 10 most endangered rivers and the risks they pose to nearby communities, like flooding or the loss of food sources like salmon.

Global warming is increasing the variability of India’s monsoons faster than previously thought, according to new research. The erratic heavy rains can destroy farms and crops, which account for 20 percent of India’s annual gross domestic product, and make it hard for India’s farmers to adapt to the effects of climate change.

An EV battery surge in Georgia