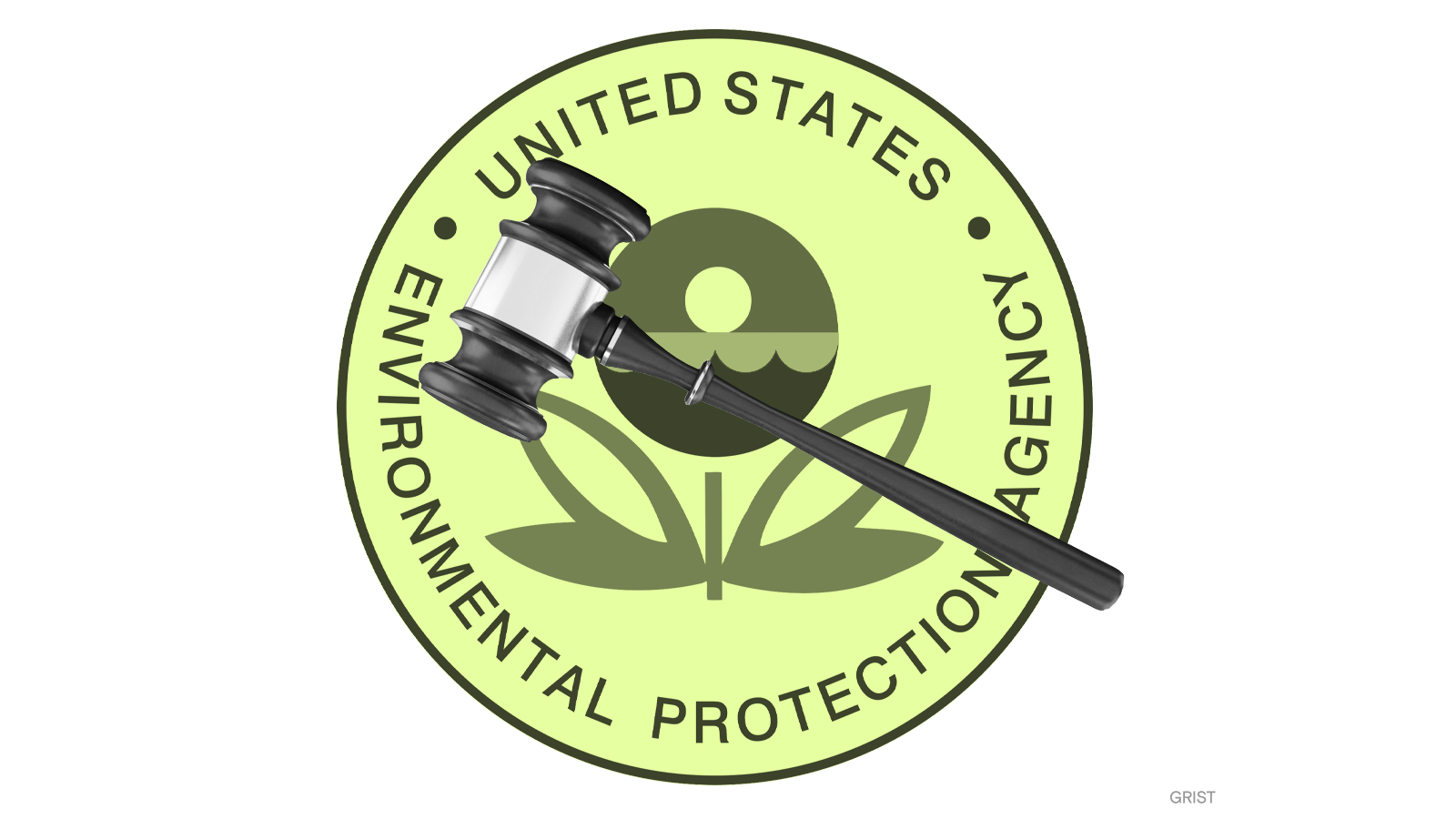 A panel of three federal appeals judges voted on Monday to do away with a Trump-era rule that would have prohibited the Environmental Protection Agency, or EPA, from regulating the greenhouse gas emissions of multiple polluting industries, including oil and gas production and iron and steel manufacturing.

The rule, finalized in the final weeks before Trump left office, said that a sector only qualifies for regulation under the Clean Air Act if it produces more than 3 percent of the nation’s greenhouse gas emissions. The rule would have effectively allowed federal regulation of emissions from the power sector alone.

Critics called the 3 percent figure arbitrary and criticized the rule as too lenient on carbon polluters. Multiple states, as well as environmental and public health groups, sued the EPA over the rule. The Biden administration asked the court to throw out the rule in mid-March, and the court’s subsequent order to do so was met with celebration from environmental groups.

“The Trump Administration tried to tie EPA’s hands by setting an arbitrary threshold for when polluters could be regulated,” said Environmental Defense Fund senior attorney Rosalie Winn in a statement. “Today’s court decision leaves the Biden administration free to set standards for climate pollution based on solid science and law.”

In the last two decades, the percentage of Republicans who believe human activity is causing global warming has gone down by 20 percent, according to a recent Gallup poll. Just 32 percent of Republicans accept humanity’s role in climate change, compared to 88 percent of Democrats.

Only four years after California’s last catastrophic drought, which led to water usage restrictions, the state is preparing for another. As California’s wet season comes to a close, accumulation of snow in the state’s mountains is 40 percent below normal levels, meaning there isn’t enough water to replenish its reservoirs, rivers, and groundwater.

More than three out of every four board members at seven major U.S. banks have ties to polluting industries, according to an analysis by DeSmog. While banks set net-zero goals and pledge to fight the climate crisis, their leaders are still fueling fossil fuel projects like the Enbridge Line 3 oil pipeline.

Buckle up, airlines are going net-zero