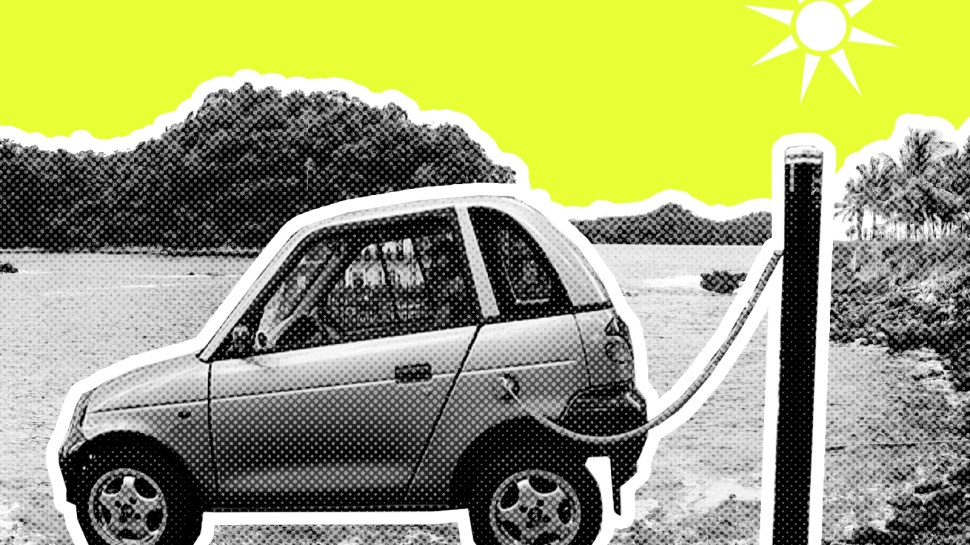 In the United States of America, politicians can’t even agree on the existence of climate change, let alone actually do something about it. But in Costa Rica, newly elected President Carlos Alvarado already has a plan to decarbonize the country.

In his inaugural speech, Alvarado called for a ban on fossil fuels. “We have the titanic and beautiful task of abolishing the use of fossil fuels in our economy to make way for the use of clean and renewable energies,” he said.

The country is already making huge strides in transitioning away from dirty energy. In 2017, renewables powered 100 percent of Costa Rica’s electricity needs for 300 days.

It’s tougher to decarbonize the country’s transportation sector. Oil demand in the Central American country is actually growing. Hybrids and electric vehicles make up only 2 percent of the country’s cars. Gas purchases rose by 11 percent in 2016, according to the national oil refinery.

Alvarado wants to decarbonize Costa Rica’s transportation sector by 2021, just in time for the country’s 200th anniversary of independence. A worthy, if likely impossible, goal!

Luckily, President Alvarado is more than ready to help his country push toward that carbon-free future. He rode to his inauguration ceremony in a hydrogen-powered bus!

Scott Pruitt is at it again! To say that the EPA Chief is riddled with scandals is really just an understatement at this point. Somewhere between dining with a cardinal accused of sexual abuse and hiring a lobbyist who wanted the EPA to loosen its air pollution rules, he still manages to make big changes to the agency. This week, he released a memo on how he’d like to set Clean Air Standards. Take a deep breath while you can as his approach would be much more industry and polluter friendly.

The Pentagon did a massive edit to a draft Defense Department report and de-emphasized the threat of climate change to military bases around the world. The December 2016 version of the document has 23 references to “climate change” while the current draft only has one. Anything climate change related is now described as “extreme weather” or simply “climate.” Everybody “UGH!” on three! 1, 2, 3 …

This headline from Mother Jones is so good I’m just gonna start with it: “God Said to Make the Desert Bloom, and Mormons Are Using Biblical Amounts of Water to Do It.” No joke! The average American uses between 80 and 100 gallons of water a day. In Utah, one of the driest states in the country, each individual consumes approximately 248 gallons a day. What are they doing with all that water? “[Mormons] have long been determined to transform the desert and fulfill the prophecy of Isaiah 35:1.”

That wraps up the first week of The Beacon! Whew! What would we do without all the Scott Pruitt scandals?! (Probably a whole lotta good, actually.) What did you think of our newly redesigned email? We’d love to hear your thoughts. And of course, our Spring Fund Drive is still in full force. If you’re looking for reason to donate, here’s one: The sooner we hit our goal, the sooner we can start using this third section of the newsletter for fun stuff like trivia and John Oliver recaps. Have a great weekend! 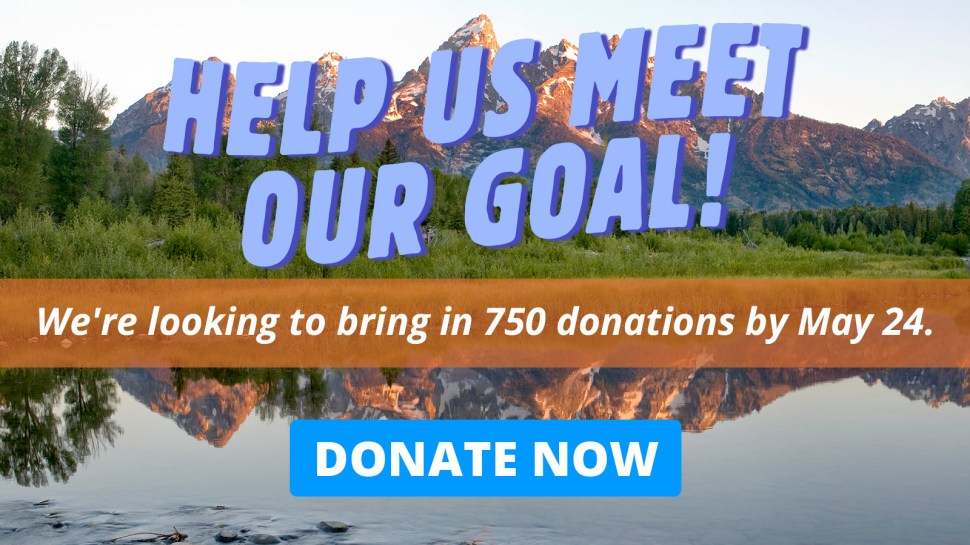