It’s Wednesday, August 14, and cities and states are suing the Trump administration over its coal-friendly agenda. 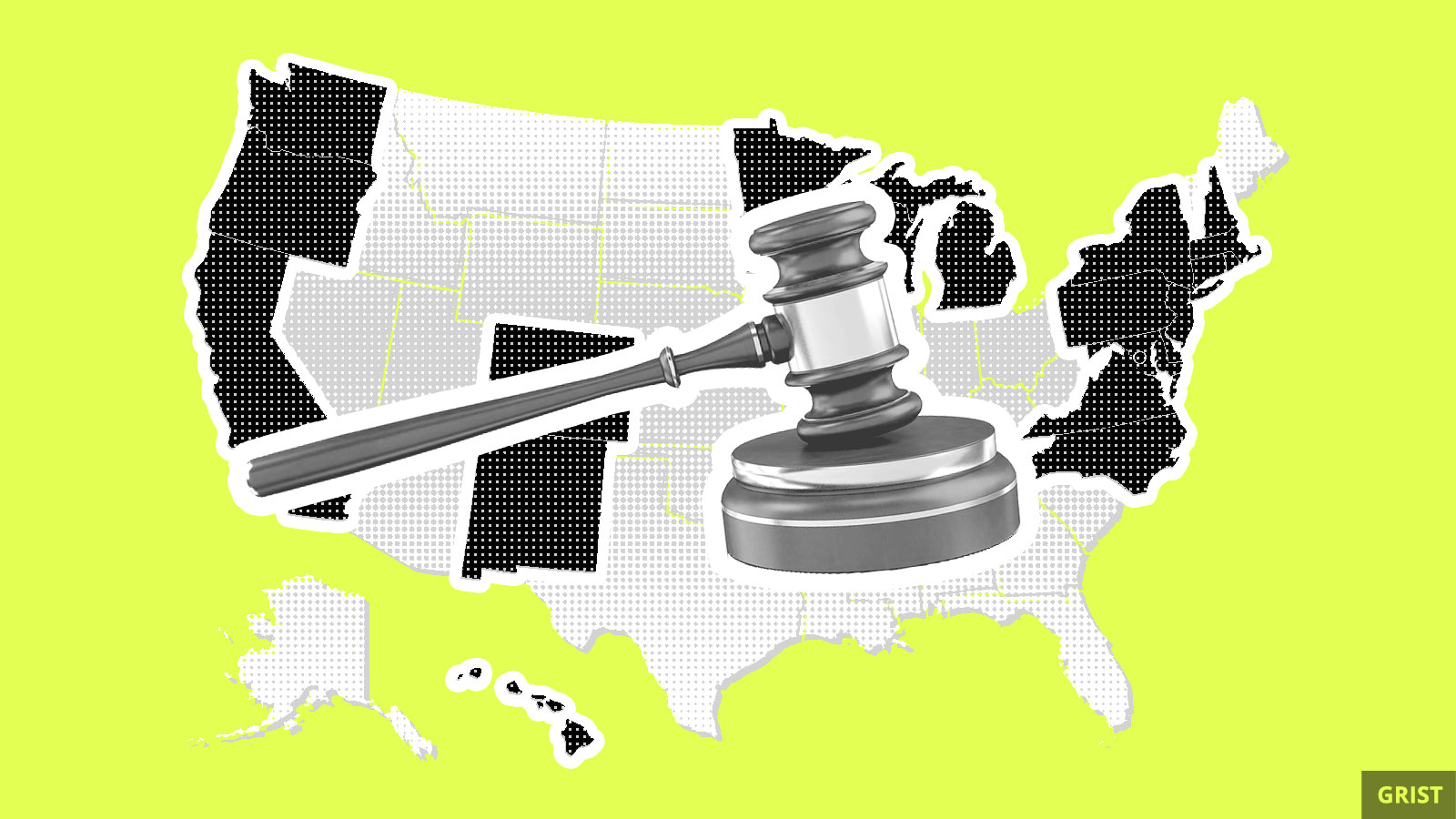 A coalition of 21 states (plus Washington, D.C.), along with several major cities, is suing the Trump administration for easing restrictions on coal-fired power plants, which the alliance says violates the federal Clean Air Act. The suit stems from the Environmental Protection Agency’s decision in June to roll back the Obama-era Clean Power Plan and replace it with the Affordable Clean Energy (ACE) Rule — which gives states more leeway in deciding whether to require high-polluting plants to make efficiency upgrades.

“They’re rolling things back to an age that no longer exists, trying to prop up the coal industry,” California Gov. Gavin Newsom said at a news conference.

The long list of states included the usual suspects, such as California, New York, and Vermont, but also three states that were parties to the Republican-led lawsuit against Obama’s Clean Power Plan in 2016: Wisconsin, North Carolina, and Colorado.

The lawsuit argues that the ACE Rule is too lenient — it doesn’t follow the Clean Air Act stipulation that power plants must use the “best” emissions reduction methods available. It also says the EPA had no grounds to replace the existing rule: The agency’s own analysis found that the new rule would result in the deaths of 300 to 1,500 more people each year by 2030 compared to the Clean Power Plan.

Speaking of EPA rollbacks: The Trump administration wants to end direct regulation of methane emissions from oil and gas facilities despite objections from (wait for it) the oil and gas industry itself. Dozens of fossil fuelcompanies have made voluntary pledges to keep the powerful greenhouse gas in check. According to Bloomberg, the proposed change could hurt companies’ ability to pitch natural gas as a climate-friendly energy source.

A dangerous heat wave sent temperatures soaring in several Southern states on Monday and Tuesday, affecting more than 17 million people. And it wasn’t just about the rising mercury: The 100-something degree heat came with high humidity (which scientists say is partially driven by climate change). That combination can drastically increase the heat index, making even modest heat waves less tolerable.

Exposure to air pollution can increase your risk of lung disease as much as a 30-year habit of smoking a pack of cigarettes a day, according to a study published Tuesday. Even non-smokers showed signs of accelerated lung damage as a result of breathing in pollutants such as ground-level ozone, which can be found in smog.