It’s Tuesday, August 13, and Australia is taking a neighborly approach to climate action. 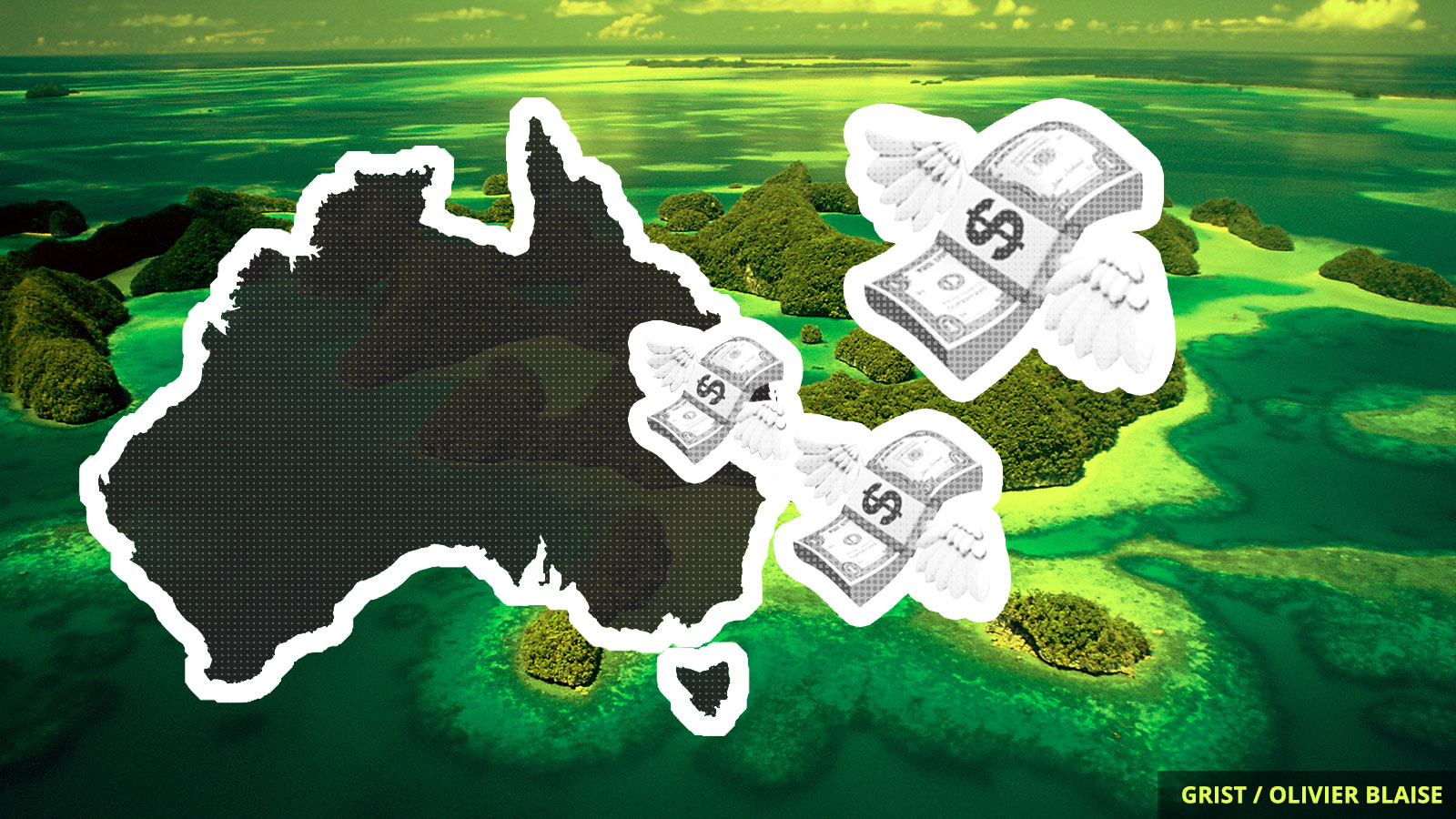 Australia is giving a hand to its neighboring Oceania islands, donating nearly $340 million to the Pacific Islands for renewable energy and disaster resiliency projects to help prepare for the impacts of the climate crisis.

Australian Prime Minister Scott Morrison unveiled the climate funding plan on Monday as he prepared to travel to attend the Pacific Islands Forum leaders meeting in Tuvalu this week. The package also sets aside roughly $95 million for private sector investments in low-emission and climate-resilient solutions for projects across the Pacific and Southeast Asia.

The Pacific Islands are seen as the front line of climate change as they suffer from rising sea levels and other extreme disasters, displacing many of the islands’ local residents. Fijian Prime Minister Frank Bainimarama has already issued an appeal to the Australian government to move away from coal-powered energy, asking it to acknowledge the “existential threat” facing the Pacific. The islands’ leaders have their own ideas for climate solutions, but still need the help of their western neighbors when it comes to ways to fund those projects.

“The Pacific is our home, which we share as a family of nations,” Morrison said in a statement. “We’re here to work with our Pacific partners to confront the potential challenges they face in the years ahead.”

In case you needed even more evidence that climate change is like, really, REALLY real, an annual report by the American Meteorological Society found that greenhouse gases reached record highs in 2018. That’s saying something, considering the report looks at ice core records dating back 800,000 years.

The Trump administration has ordered a sweeping environmental review of America’s first major offshore wind project, a move critics worry is meant to delay or even completely derail the fledgling industry. Seven states have proposed a total of nine offshore wind projects, including the 84-turbine project off the coast of Martha’s Vineyard in Massachusetts. Fishermen in the region pushed for the review.

The FBI and local law enforcement have been watching anti-pipeline activists in Oregon, according to records obtained by the Guardian. The agencies circulated social media posts, emails, and rally announcements to a listserv that included both government officials and members of a private PR group associated with anti-environmental policies. This news comes as many states are passing severe punishments for protesting pipeline infrastructure.