It’s Wednesday, July 10, and a team of unlikely allies is standing against Trump’s clean car rollbacks. 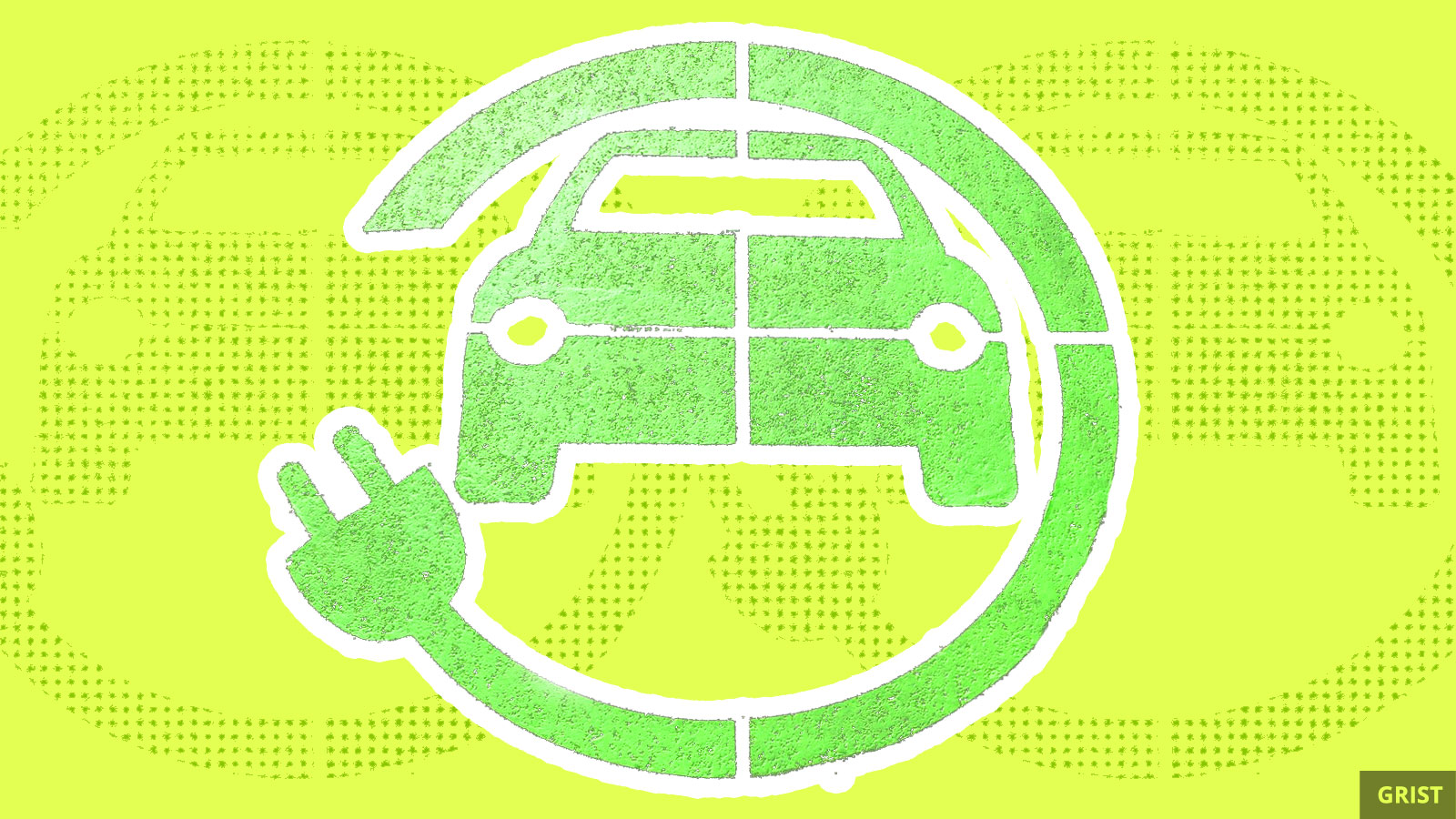 Twenty-four governors are urging the president not to roll back vehicle emissions rules put in place by President Obama. They include three Republicans (in Vermont, Massachusetts, and Maryland) and four leaders from states that voted for Trump in 2016 (Montana, North Carolina, Pennsylvania, and Wisconsin). Joining the elected officials are some of the biggest car companies in the world, as well as some in the chemical industry and power sector, the New York Times reports.

President Trump’s proposal to weaken fuel-efficiency standards, if put in place, could lead to an extra 320 million to 931 million metric tons of carbon dioxide in the atmosphere by 2035. Those emissions affect the local air, too — the coalition of governors opposes the increased pollution in their communities. But that’s not the only reason a growing number of officials and industries are against the changes.

Labor groups, for instance, say that the Obama-era emissions standards support 300,000 new jobs in developing fuel-efficient vehicles. And 17 automakers, including Ford and General Motors, say the rollbacks would hurt their profits and create an unstable market, as California and Canada plan to stick to the stricter standards. Energy utilities have already started investing in electric car–charging infrastructure, and chemical companies have been working on compounds to lighten the weight of car parts to aid in reducing emissions — both creating manufacturing jobs. One chemical company told the Times the rollbacks would “reverse nearly a decade of progress.”

The growing opposition to Trump’s plan puts him in an awkward position, potentially having to defy the wishes of the manufacturing industries he has vowed to revive. It also shows that the market can favor climate-friendly regulations, at least once policies are in place.

Back in 2017, Arizona developer Mike Ingram enlisted President Donald Trump’s allies to help greenlight a development project, according to an exclusive report from CNN. That’s despite a field supervisor’s warning that it could harm threatened and endangered species. “I felt pressured to reverse my decision,” Steve Spangle, the U.S. Fish and Wildlife Service employee, told CNN. “In simplest terms, I was rolled.”

Pacific Gas & Electric, the San Francisco-based utility whose power line sparked the most destructive fire in California history, was long aware that hundreds of miles of its high-voltage lines could fail and start fires, according to a Wall Street Journal investigation. And yet it repeatedly failed to perform the necessary upgrades.

A tropical system brewing in the Gulf of Mexico has a 90 percent chance of becoming Tropical Storm Barry by Thursday. Experts predict it’ll strengthen to a hurricane by Saturday, putting coastal cities on high alert and prompting oil and natural gas producers in to evacuate their workers. About 6 to 12 inches of rain are expected in the region through early next week, with some areas possibly facing up to 18 inches of rain.