It’s Tuesday, July 9, and climate change lawsuits are on the rise worldwide. 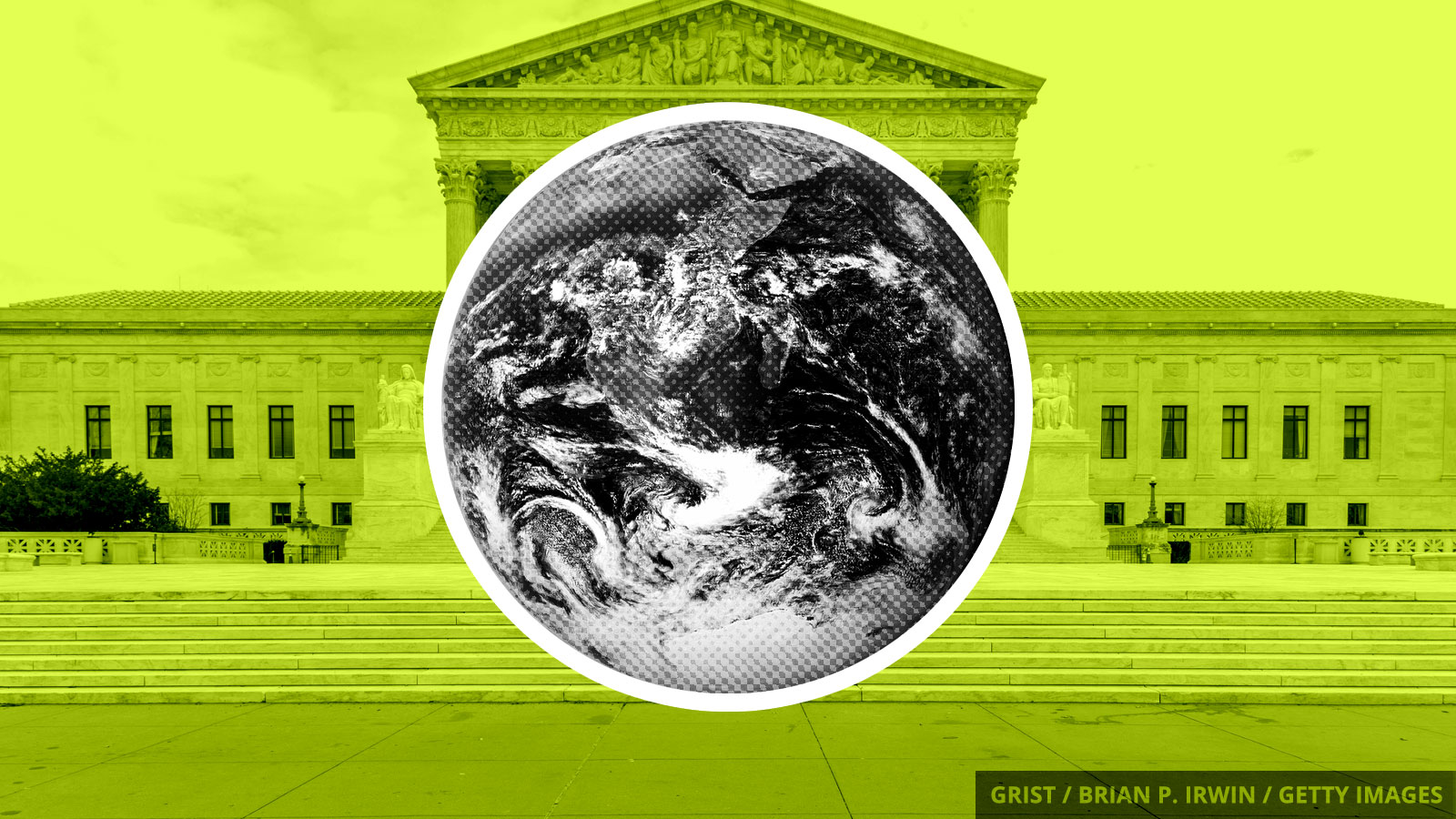 More climate advocates are getting their day in court, according to a new report from the Granton Research Institute at the London School of Economics. Around the world, cases of climate-related litigation are increasing, with at least 1,300 climate change lawsuits filed or in progress in 28 countries over the last year. Three out of every four of those cases were filed in the U.S.

So who exactly is suing whom, and why? Complainants include NGOs, private citizens, and state and municipal governments. Most climate change litigation is brought against governments. But as scientific evidence pinpoints specific sources of human-caused climate change with greater accuracy, an increasing number of lawsuits are being filed against high-emissions corporations, such as fossil fuel and cement companies, that have been identified as disproportionately contributing to the climate crisis.

The majority of cases, especially in developing countries, seek to compel the government to uphold existing regulatory standards. But other cases are unique, like Juliana v. United States, the ongoing suit brought by a group of young people alleging the government is violating their right to life, liberty, and property by contributing to climate change.

In a speech on Monday, President Trump delivered a full-throated defense of his administration’s “environmental leadership,” by which we can only assume he is referring to his record of promoting of offshore drilling, moving to leave the world’s main climate treaty, and rolling back clean air and water regulations. While he managed to mention the healthy state of the economy and repeat the dubious claim that the U.S. has some of the world’s cleanest air and water, he avoided using the actual words “climate change.”

Heavy rain drenched Washington, D.C., on Monday, flooding roads and leaving many drivers stranded. The deluge even left one metro station with a waterfall. Big downpours are on the rise nationwide thanks to climate change, as a warmer atmosphere can hold more water.

An unusually large bloom of toxic blue-green algae has coated the Mississippi coastline, prompting the state to close all of its mainland beaches. Officials are attributing the bloom (which is actually not algae but rather a cyanobacteria that can produce toxins) to excessive rainfall and overuse of fertilizers.