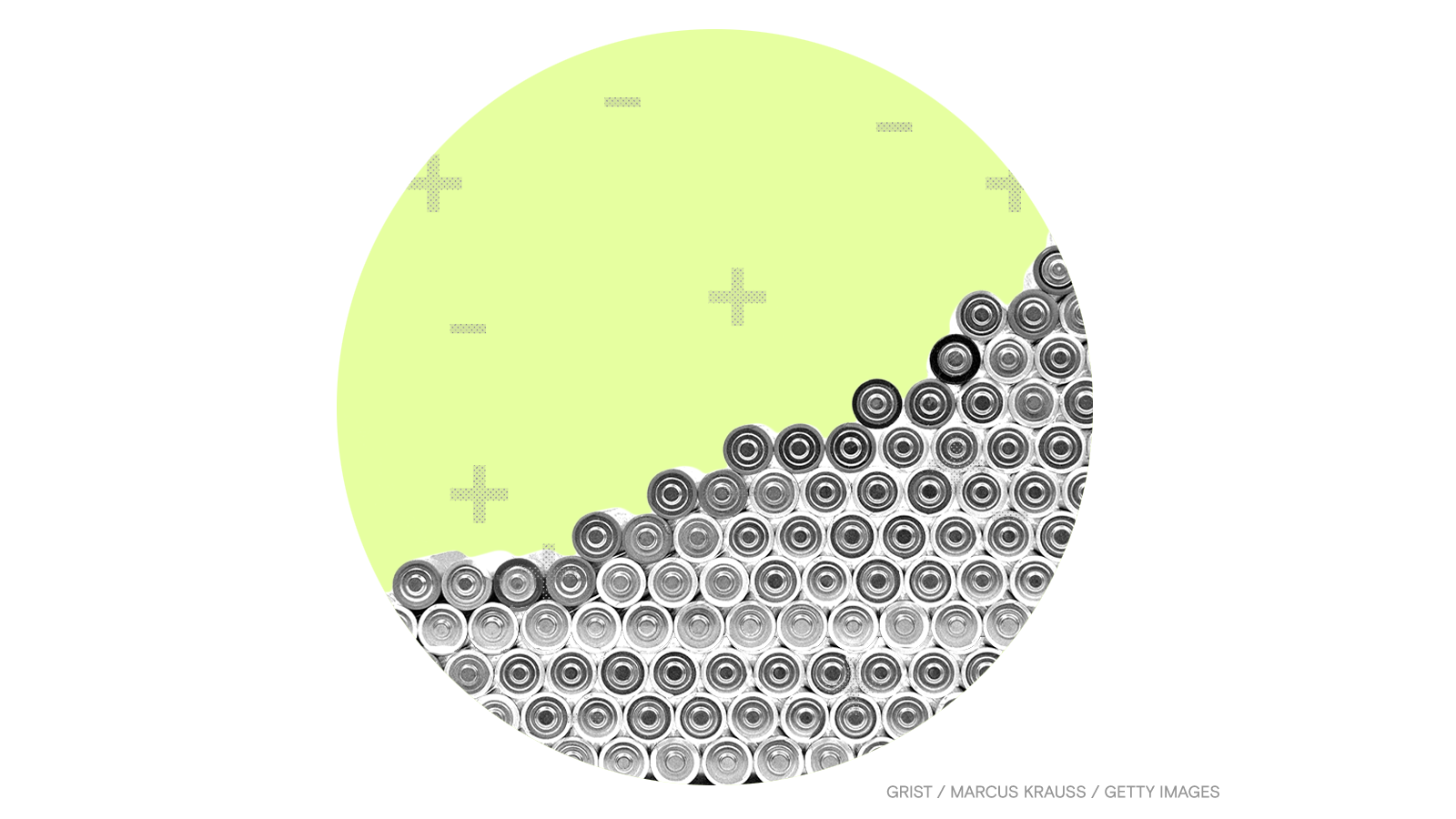 During the final months of 2020, the amount of battery storage connected to the electrical grid shot up dramatically, saving more wind and solar energy and dispatching it when the wind dies or the sun goes down.

More batteries were powered up in the last three months of 2020 than in 2013 through 2019 combined, according to data collected by Wood Mackenzie, an energy research firm, and the U.S. Energy Storage Association, an industry group. That includes all types of energy storage projects, from installations in residential and commercial buildings to big utility-scale arrays.

The explanation behind the end-of-2020 jump can be summed up in basically one word: California. The state added several record-setting battery projects to its collection throughout last year, but in December, it shattered previous records by hooking up a 1,200-megawatt-hour project in Monterey County that can discharge energy for up to four hours. Residential installations in California also jumped up. Under regular threat of having their electricity cut off due to heat waves and wildfire risks, homeowners in California are growing increasingly interested in installing their own energy storage systems.

Carbon emissions dropped 7 percent in 2020 due to the economic slowdown brought on by the COVID-19 pandemic, according to a new study in the journal Nature Climate Change. However, now emissions need to keep falling that same amount every two years for the world to meet the goals of the Paris Agreement. Global emissions need to decrease by 1.1 to 2.2 billion tons (1 to 2 billion metric tons) per year if the world wants to stay on track for 1.5 to 2 degrees C (2.7 to 3.6 degrees F) of warming.

French President Emmanuel Macron’s landmark climate bill is in hot water after the randomly-selected French citizens he assembled to aid the bill-drafting process blasted the legislation for not being ambitious enough. Members of parliament have submitted more than 4,000 amendments to the bill, which the citizens say will not achieve France’s goal of reducing emissions 40 percent by 2030.

On Monday, more than two years after a landslide caused the Revolution natural gas pipeline to explode outside of Pittsburgh, the Pennsylvania Department of Environmental Protection allowed the pipeline to resume service. The company behind the project, Energy Transfer LP, reached a settlement with regulators that includes a $125,000 fine and stronger landslide and leak protocols.