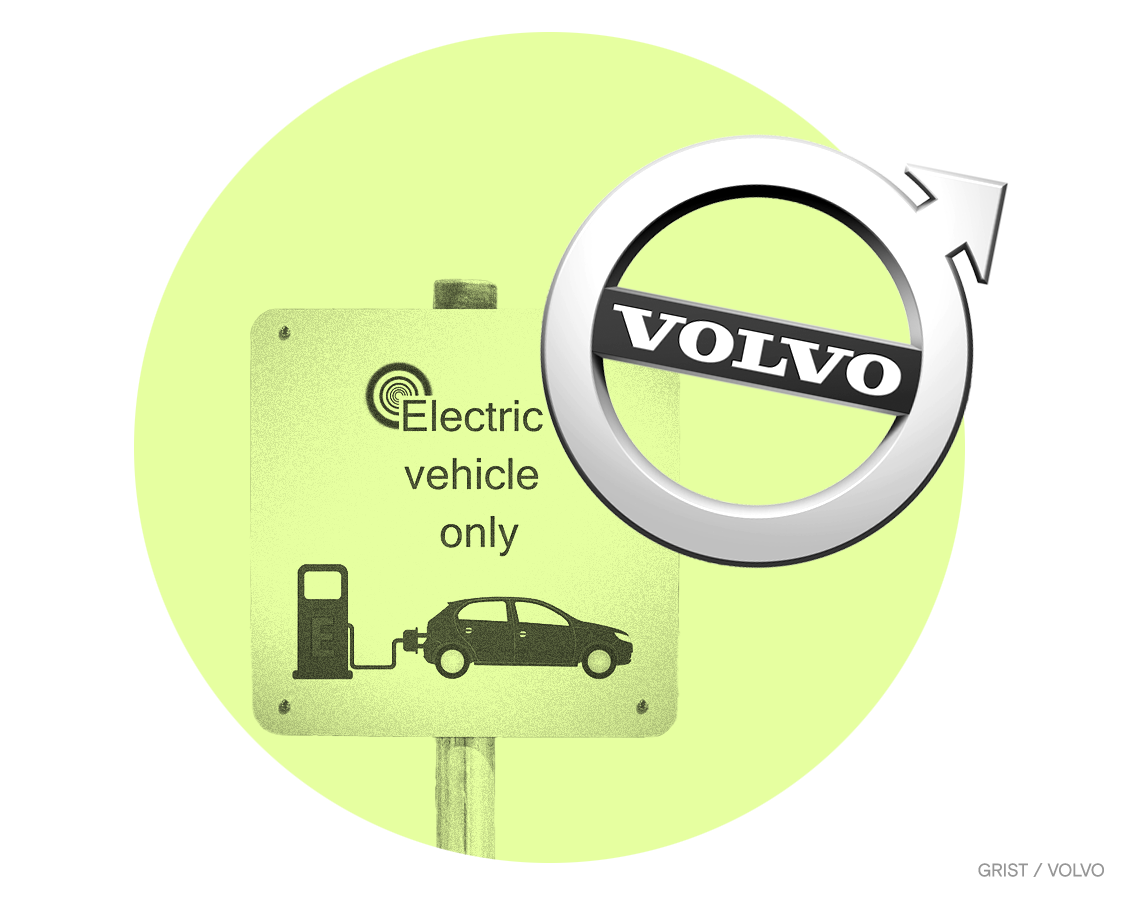 Automakers have been in a race to go all-electric over the last couple months, with General Motors, Ford, and Jaguar all making pledges to stop selling gas-powered vehicles in the not-so-distant future. Now, the Swedish company Volvo is throwing its hat in the ring, promising on Tuesday to go all-electric by 2030.

For companies that sell cars in the U.S., the push for electrification has taken on new urgency since President Joe Biden took office. He has advocated for policies that would expand electric vehicle adoption nationwide — including upgrading the federal government’s entire vehicle fleet. Worldwide, the new spate of EV enthusiasm reflects a market in transition; despite an overall drop in vehicle sales during the COVID-19 pandemic, electric vehicle purchases grew by 40 percent globally last year.

“If you want to be in the game, you have to transform fast,” Hakan Samuelsson, the chief executive of Volvo, told the New York Times. “Otherwise, you get stuck in a shrinking segment.”

Thousands of people in Mississippi’s capital city of Jackson are still without water two weeks after a winter storm first disrupted service. Even though these residents can’t even wash their hands, Mississippi Governor Tate Reeves announced on Tuesday that the state is lifting all COVID-19 rules relating to business capacity and all county mask mandates.

Meanwhile, Texas farms experienced at least $600 million in damage from the same winter storm, according to estimates from Texas A&M University. The state’s farmers lost the equivalent of $230 million in citrus, $228 million in livestock, and $150 million in vegetable crops.

The Kaktovik Iñupiat Corporation, which recently missed a key deadline for conducting a seismic oil survey in the Arctic National Wildlife Refuge, says it was unfairly thwarted by the Department of the Interior. Despite last week’s setback, the Alaska Native corporation wants to move forward with its oil exploration plans.