It’s Thursday, October 14, and the Biden administration is planning to dramatically scale up offshore wind power. 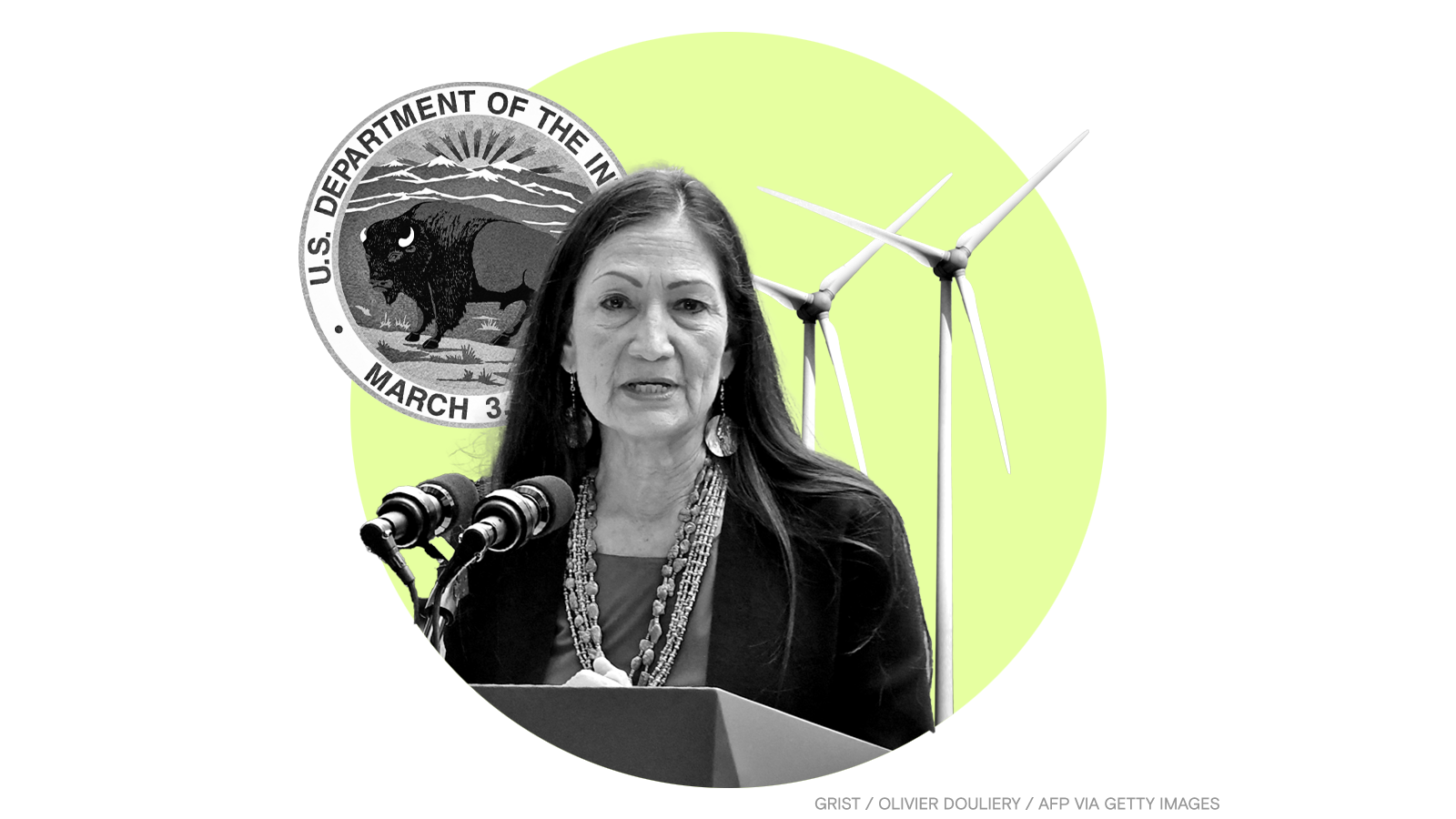 Interior Secretary Deb Haaland unveiled major ambitions for wind power on Wednesday, announcing that seven areas representing nearly the entire U.S. coastline will be developed for offshore wind farms. Speaking at a wind power industry conference, she said her department is aiming to hold lease sales by 2025 for federal waters off the coasts of California, Oregon, Maine, New York, the Mid-Atlantic, the Carolinas, and the Gulf Coast states.

“This is a very big, big deal,” said Dan Reicher, an adviser to offshore wind developer Magellan Wind, in an interview with the New York Times. “​​This is a signal like we’ve never had before in the United States about where we can go with offshore wind.”

The announcement builds on progress the Biden administration has already made toward its goal of deploying 30 gigawatts of offshore wind by the end of the decade. Earlier this year, Biden officials approved an 800-megawatt wind project off the coast of Martha’s Vineyard in Massachusetts, and other East Coast projects are also being reviewed — including a 1.1-gigawatt New Jersey wind farm, big enough to power half a million homes.

Meeting the administration’s offshore wind goal is expected to prevent nearly 80 million metric tons of greenhouse gas emissions and create up to 77,000 jobs. Although the commercial fishing industry has expressed concern that the projects could make it more difficult to harvest seafood, the director of the Bureau of Ocean Energy Management has promised to “engage early and often” with groups that may be affected.

Private equity firms are swooping in for bargain deals as fossil fuel companies sell off assets, keeping the dirtiest, most polluting oil wells, coal-fired power plants, and pipelines in operation. The private equity industry has invested more than $1 trillion in the energy sector over the last decade, with just 12 percent of that going to renewable energy, according to new research.

Meanwhile, the International Energy Agency said in its annual outlook report on Wednesday that investments in renewable energy must triple by 2030 if the world hopes to curb climate change. At the same time, demand for coal and oil has bounced back from the pandemic slowdown, leading to the second-largest annual increase in emissions on record.

On Tuesday, more than 150 Indigenous and climate activists were arrested at the White House during protests demanding that the Biden administration declare a climate emergency and divest from fossil fuels. Protestors also delivered a petition to the Army Corps of Engineers asking for a full environmental review of Enbridge’s Line 3 pipeline expansion, which recently began transporting tar sands oil from Canada to Wisconsin.

UN: A clean environment is a human right