It’s Wednesday, October 13, and the United Nations has recognized that a clean, healthy, and sustainable environment is a human right. 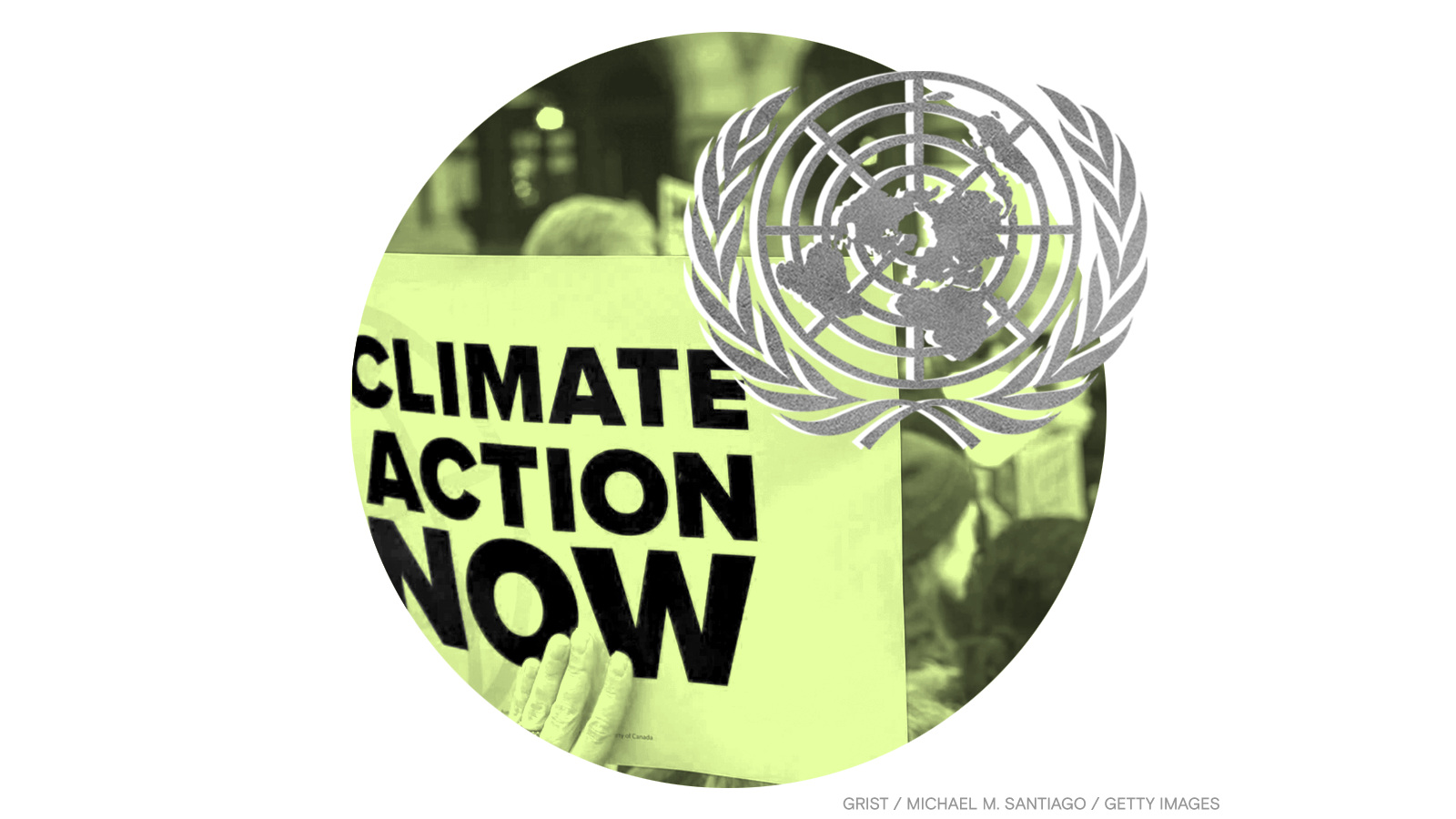 Last Friday, the United Nations Human Rights Council passed a resolution recognizing for the first time in history that access to a clean, healthy, and sustainable environment is a fundamental human right. The council also approved a separate resolution to establish a Special Rapporteur to investigate the links between climate change and human rights violations.

Though the resolution is nonbinding — meaning that the 47 countries that belong to the council don’t necessarily have to apply it in their national decision-making — experts said the decision can help climate and environmental advocates around the world in their fight against polluting industries.

The landmark decision — which was opposed by a few countries, including the U.S. — is a long-awaited step toward the recognition of “environmental degradation and climate change as interconnected human rights crises,” said Michelle Bachelet, the U.N. High Commissioner for Human Rights.

The push to recognize the right to a clean, healthy, and sustainable environment can be traced back to the 1970s when the Stockholm Declaration established that all people are entitled to “an environment of a quality that permits a life of dignity.” Since then, the right to a healthy environment has been recognized in 150 countries. Two U.N. Special Rapporteurs on Human Rights and the Environment have recommended that the Human Rights Council recognize the right since 2018. Building on this momentum, Costa Rica, the Maldives, Morocco, Slovenia, and Switzerland introduced the text of the resolution, which 43 of the 47 states on the council voted in favor of.

This year’s climate disasters are expected to be some of the most costly in U.S. history. Through the end of September, there have been 18 weather events costing the country at least $1 billion each — putting this year on pace to break the record set in 2020, when there were 22 events.

Environmental lawyers and activists are urging the International Criminal Court to investigate Brazilian President Jair Bolsonaro for his role in the degradation of the Amazon, which they believe amounts to “crimes against humanity.” In addition to outlining how his actions have harmed people who depend on and work to protect the rainforest, the petition claims that Bolsonaro will be responsible for future suffering across the globe caused by the carbon emitted by the rainforest as it is destroyed.

In just a single day, the Alisal Fire, west of Santa Barbara, California, doubled in size. As of Wednesday morning, the flames spanned 13,400 acres. With just 5 percent of the fire contained, up to 100 homes and ranches are threatened.