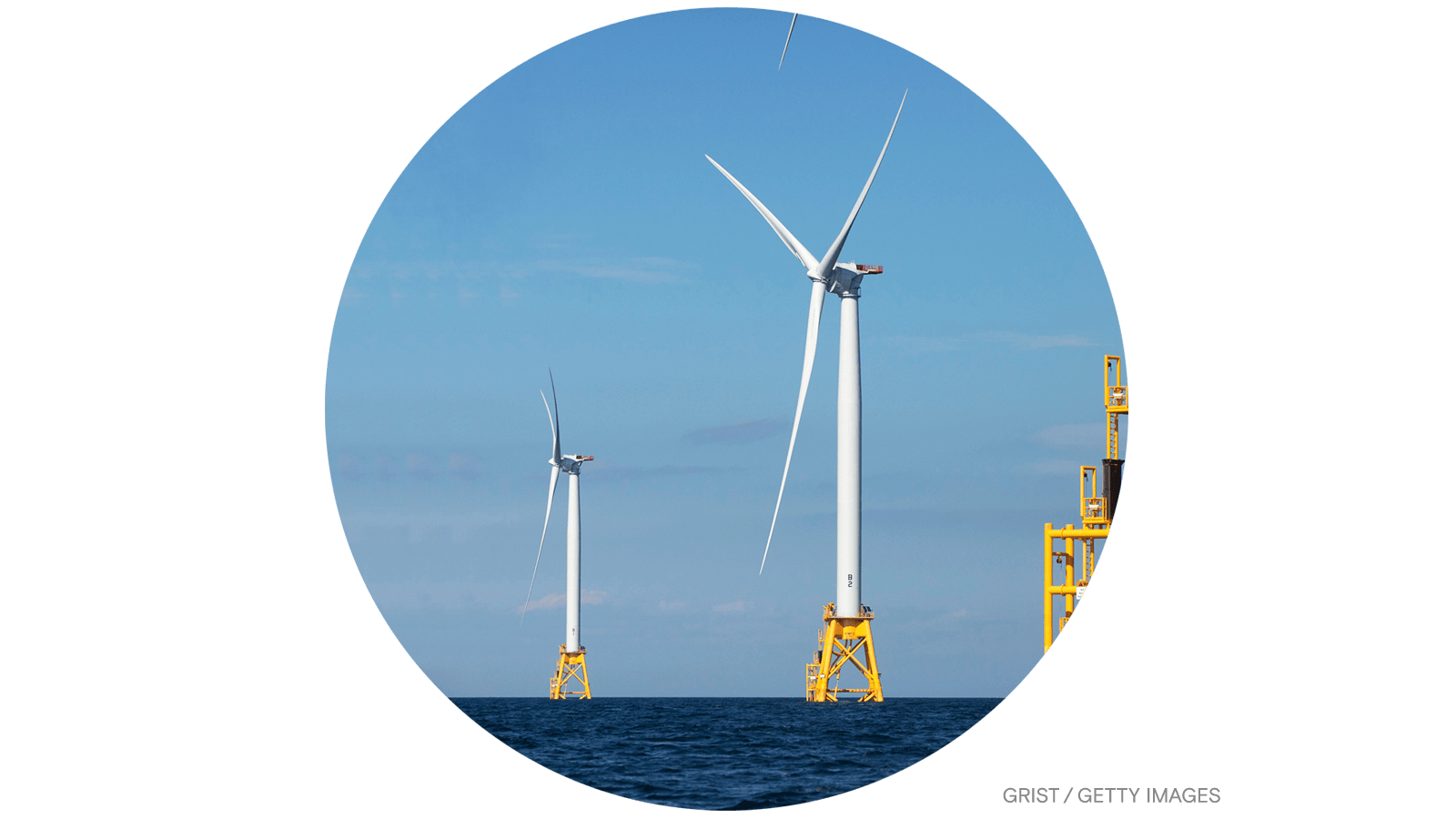 Located 15 miles off the coast of Martha’s Vineyard, a small island near Cape Cod, the $3 billion Vineyard Wind 1 project is slated to be one of the U.S.’s largest sources of offshore wind power. By 2023, the 800-megawatt facility is expected to generate electricity for more than 400,000 homes and businesses in Massachusetts.

Developers have long eyed the waters of Cape Cod for wind projects, but faced opposition from residents and the fishing community. Even conservationists worried that wind infrastructure would jeopardize species like the endangered North Atlantic right whale. But Vineyard Wind went to great lengths to engage with residents of Martha’s Vineyard and Cape Cod. According to Andrew Gottlieb, executive director of a local environmental group called the Association to Preserve Cape Cod, the company held more than 600 community meetings to build consensus around the project.

“They worked very constructively with the community,” Gottlieb told me. “That’s what enabled this project to go from proposal to reality.”

Other developers would do well to follow Vineyard Wind’s example, he added, especially as the Biden administration works toward its goal of installing 30,000 megawatts of offshore wind by 2030. Last month, the Interior Department announced it would take steps to open up nearly the entire U.S. coastline to offshore wind development, and it already has some projects under review, including a 1,100-megawatt wind farm off the New Jersey coast.

Interior Secretary Deb Haaland and other public officials commemorated Vineyard Wind 1’s groundbreaking last week at a ceremony in Barnstable, Massachusetts. “This project and others across the country will create robust and sustainable economies that lift up communities and support good-paying jobs, while also ensuring future generations have a livable planet,” she said in a statement.

Nuclear fusion: Why the race to harness the power of the sun just sped up
Tom Wilson and Ian Bott, Financial Times
➤ Read more