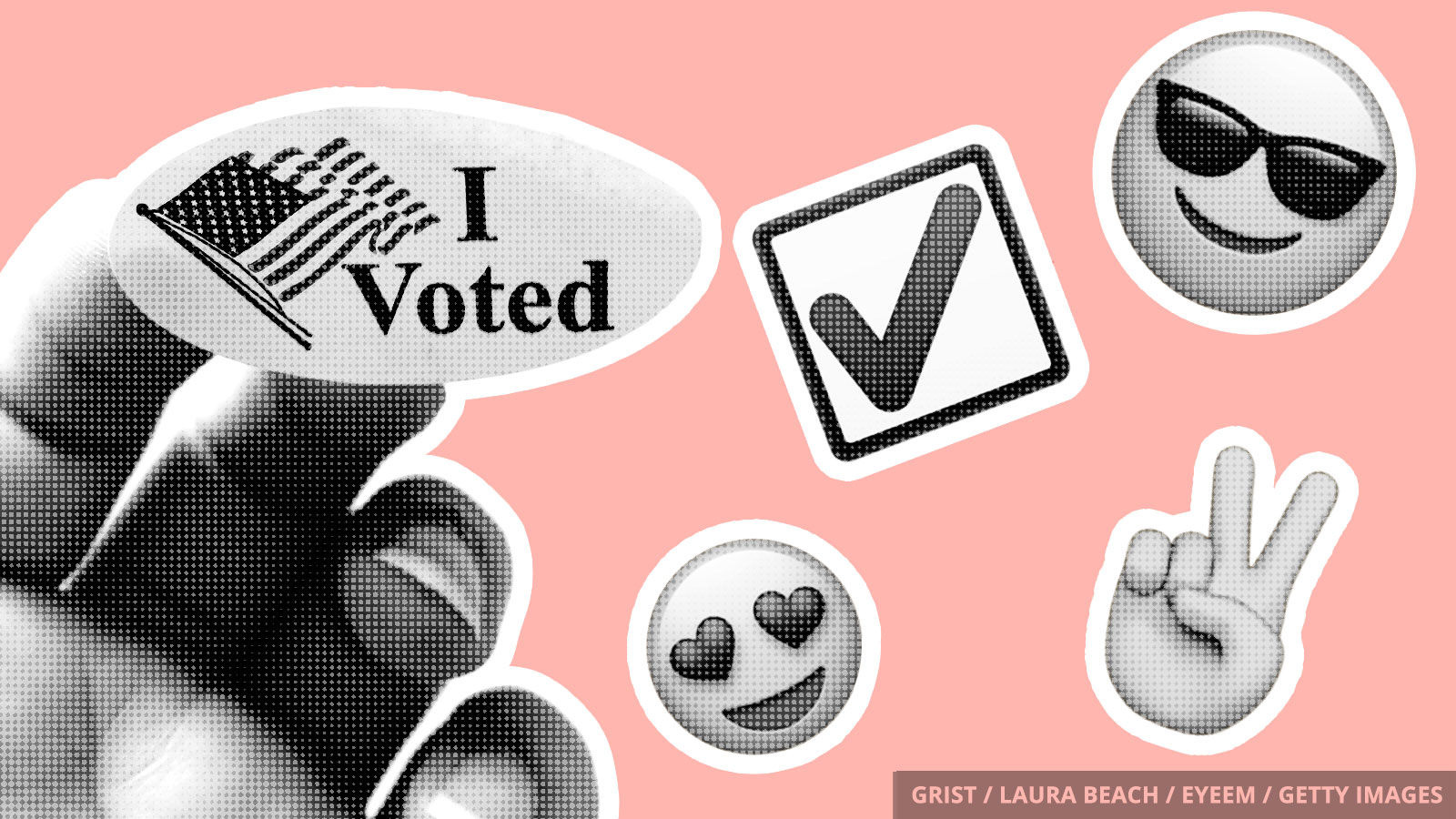 Look, the youths aren’t that great at voting, though we do like to pretend we’re civically engaged on social media, haha lol. A little less than a fifth of people ages 18 to 29 voted in the last midterms two years ago — half the rate of the general population. But this election cycle is shaping up to be an entirely different story.

Early and absentee voting has surged in battleground states — in some cases, it’s up by 500 percent! Here’s what we know.

The great state of Texas and the peachy state of Georgia, both states that lean red, have seen much higher early turnout among young folks compared to 2014. Voting is up 508 percent in Texas, and 496 percent in Georgia. Early turnout among Hispanic and black voters in those two states also jumped. We’re seeing similar numbers in Arizona, Florida, Nevada and elsewhere. In Illinois, for example, early youth voting is up 144 percent compared to 2014.

Now, just because a lot of young people are deciding to vote doesn’t mean one side is necessarily going to emerge triumphant. BUT analysts do say that the youth vote leans blue. Young Americans are also the generation most worried about climate change. Seventy percent of people age 18 to 34 worry about climate change.

Is 2018 the year young folks step up to their civic duty? Time will always tell, they say (but not that much time, ‘cause polls close in like five hours).

The Standing Rock Sioux continues to fight the Dakota Access Pipeline, leading a four-tribe lawsuit against Energy Transfer Partners, the pipeline company. Last week, the tribe asked a federal judge to reject a study that found that the pipeline — which has been in operation since June 2017 — poses little risk to tribal hunting and fishing practices, or the vulnerable communities along its route. The study also found that the pipeline has a low chance of an oil spill (it has already experienced several).

To prep for a future in an increasingly unstable climate, cities and states are seeking to borrow billions. California has proposed $8.9 billion in bonds for water projects, and Miami Beach has suggested more than $400 million in bonds to make the area more climate-resistant, according to Bloomberg. It’s a lot of cash, but in the long run, these preparations could end up saving money and, more importantly, lives.

A long-standing economic crisis and civil war have left millions starving in Yemen. Moosa Elayah, a senior scientist at Holland’s Center for International Development Issues, says that climate change is “increasing the suffering of the people.” Due to lower amounts of rainfall and reduced harvests, there’s less surplus food stored up for when crisis hits. That shortfall, along with water scarcity partly caused by drought, has helped drive conflict in the country.

Live in New Hampshire? Love good food and great company? Boy, do we have an event for you! Join Grist founder Chip Giller for dinner and discussion about a planet that doesn’t burn and a future that doesn’t suck in Kensington on November 15. It’ll be a night to remember! 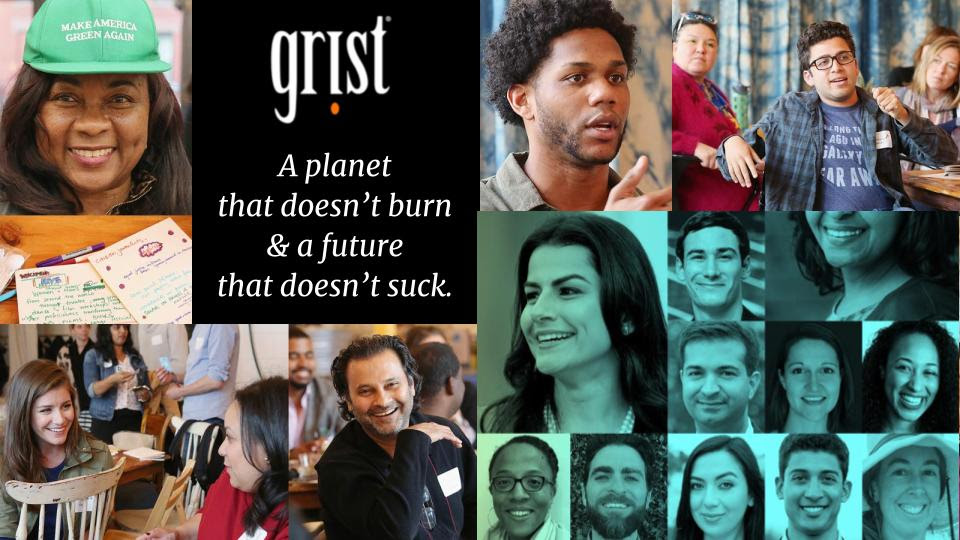