It’s Monday, November 5, and the kid’s climate suit is allowed to continue … with a few caveats. 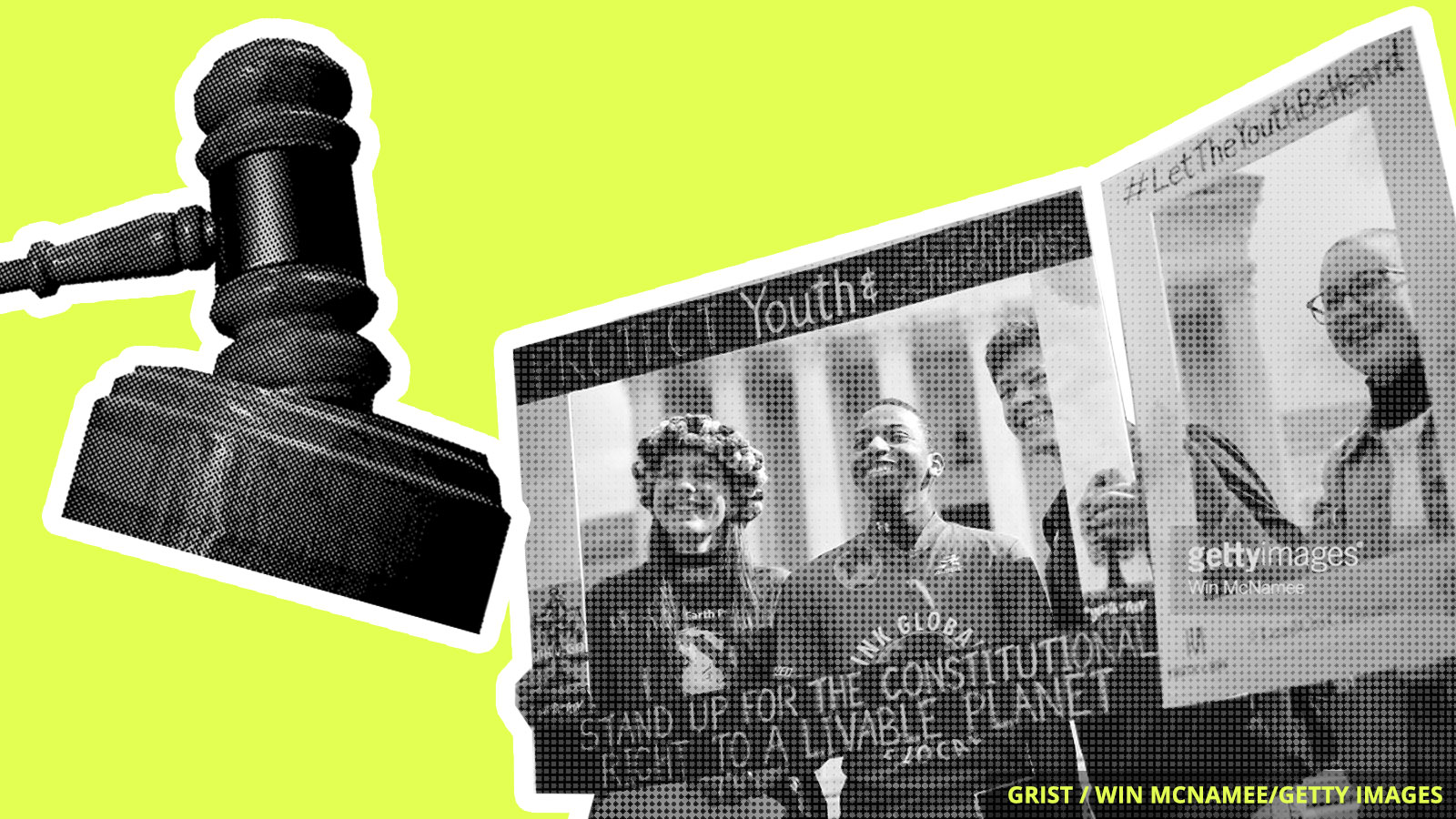 A bunch of kids aged 11 to 22 are suing the federal government over climate change. The premise is as follows: Climate change is screwing up their chances of inhabiting a livable planet, and the government should fix that. It gets more complicated from there, but bear with us, because this case is a linchpin holding together citizens’ chances of making the government actually do something about our planetary predicament.

Earlier this year, a lower court said the kids’ case, Juliana v. United States, could move ahead in an Oregon district court. That date was set for October 29 (clearly, the plaintiffs didn’t have much time for trick-or-treating this year), but then, just a month ago, the government asked the Supreme Court to intervene and halt the case. It wasn’t the first time the government had tried to stop it. Supreme Court Chief Justice John Roberts agreed to stay the suit. In other words, the highest court in the land meddled in a lower court’s decision — a move legal experts agree is pretty weird.

Fast forward to Friday: The Supreme Court ended up denying the federal government’s request and will allow the suit to continue. That’s the good news (we don’t call it The Beacon for nothin’!). However, there’s no date set yet for the face-off between the kids and their government. And, most importantly, the Supreme Court said that some key legal questions about the case need to be answered before the case moves forward in district court, which could mean even more legal roadblocks.

So do the kids have a bumpy road ahead of them? You betcha. Is all hope lost? Not quite.

I personally have been rooting for cats to inherit the earth, but it looks like rats have a better shot. As wildlife populations rapidly decline under climate change, rats are among the few species faring better than ever. Warmer winters and hotter summers are anticipated to lead rats to “reproduce at staggering rates.” Paleobiologist Jan Zalasiewicz has posited that rats will flourish as larger mammals go extinct.

In an interview last week with President Trump on HBO, Axios reporters showed Trump a copy of the National Climate Assessment, a federally mandated report that Trump’s administration was responsible for producing. In response, Trump openly discredited the work of his administration and said that climate change “goes up and down.” Only a few weeks back, he dismissed the U.N. climate change report and asked who drew it.

People of color are the most likely to struggle to recover from wildfires, according to a new study in the journal PLoS One. The researchers said socioeconomic factors, like access to a car, are partially to explain for this disparity. The study also found that Native Americans living on reservations are six times more likely to live on the most wildfire-prone land.

The midterms are right around the corner (and likely literally right around the corner from you). As Grist’s Jesse Nichols’ wrote, this election cycle will “mean voters are effectively deciding which candidates to trust with the keys to the climate.” Climate change is going to be on a lot of people’s minds in the poll booths, especially in these five districts, where it could be a pivotal issue. Tomorrow’s election could also: spell the end of the bipartisan climate caucus, lead to state-based renewables initiatives, result in a ban on offshore drilling (and vaping) in Florida, and much more, as explained in Grist’s Midterm and Climate Conditions series.

This slick company just got slammed with a stiff fine