It’s Tuesday, December 1, and governments across Europe are getting hit hard with a youth climate lawsuit. 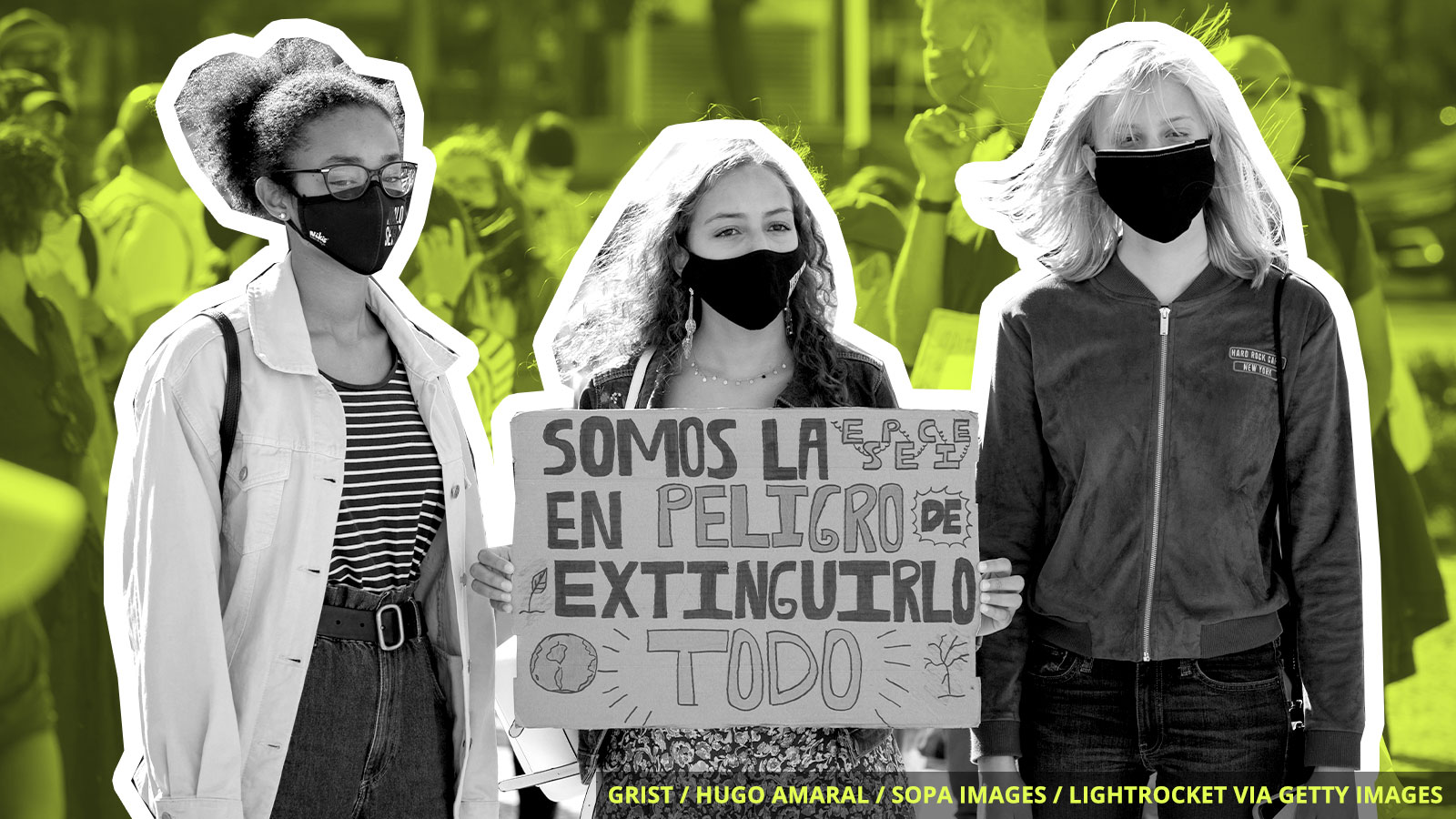 After months of waiting, the court has green-lit the case, which calls for more ambitious carbon emissions reductions from the continent’s governments. The 27 members of the European Union, as well as Norway, Russia, Switzerland, Turkey, Ukraine, and the U.K., are required to respond to the complaint by February 23.

The case was filed after Portugal recorded its hottest July in 90 years — though the effort behind it began three years ago, after devastating forest fires in the Western European nation killed more than 120 people.

“It is no exaggeration to say that this could be the most important case ever tried by the European Court of Human Rights,” Marc Willers, a British lawyer representing the young plaintiffs, told the Guardian.

The court has made this case a priority, acknowledging community concerns around the wellbeing of future generations as the climate crisis worsens. “If we win, it will have a very significant effect throughout Europe,” said Gerry Liston, a legal officer for a nonprofit called Global Legal Action Network that is supporting the youths’ efforts, when the suit was filed.

Destruction of the Brazilian Amazon rainforest increased by 9.5 percent in 2020 over the previous year, hitting a 12-year high. Almost 3 million acres have been destroyed this year, according to data from Brazil’s national space research agency; the country had hoped to limit deforestation in the Amazon to a third of that acreage.

Eastern Australia is experiencing a record-breaking heat wave that has already sparked hundreds of small wildfires. “While bursts of heat and heat waves are normal for this time of year, what’s making this burst of heat exceptional is temperatures up to 18 degrees [C, or 32 degrees F] above average,” said Dean Narramore, a meteorologist at the Australian Bureau of Meteorology.