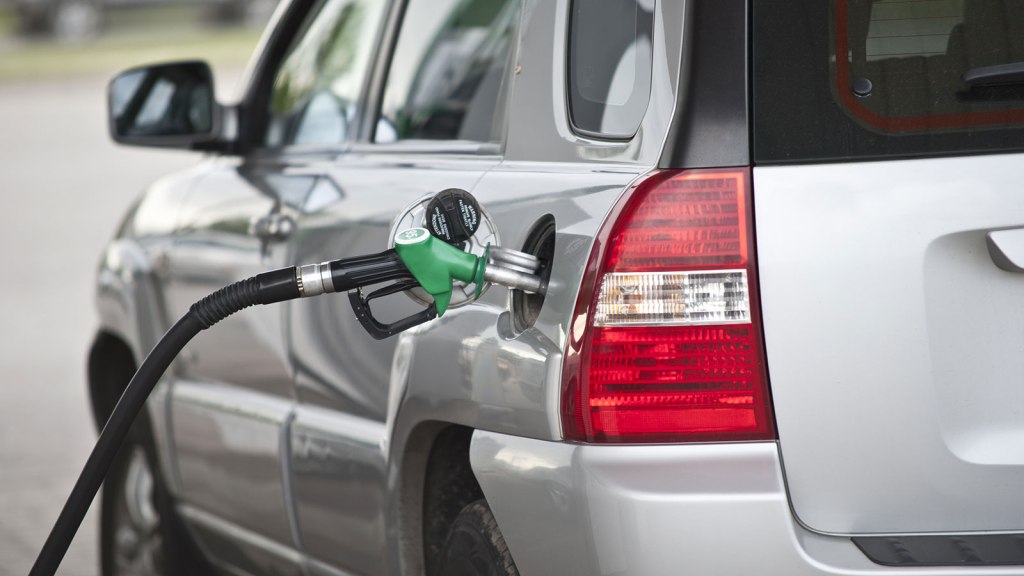 There’s a lot we can’t do about climate change. Industrial emissions are largely out of our control, as are the way our cities are powered, and how much oil gets extracted from the ground. But we can control what we drive — and unfortunately, Americans are not making very good decisions when it comes to our wheels these days.

The New York Times reports that gas guzzlers are back in a big way: Despite the recent boom in electric vehicle technology, nearly 75 percent of drivers who have leased hybrid or electric cars have swapped them for all-gas cars this year. That’s an 18 percent increase from 2015.

It’s a trend that spells bad news for the president as well as the planet: In 2008, Obama announced a goal of putting a million electric cars on the road by 2015 and today, we’re only at 442,000. At the same time, electric and hybrid vehicles now only make up 2.4 percent of new car purchases, the Times reports.

The reason for the drop is likely the low cost of gas, which has gone back up before. But reducing vehicle emissions “is perhaps the most important thing Americans can do,” Andrew Jones, co-director of Climate Interactive, told the Times. “We’re doing the opposite.”

Get your shit together, America. And your whips.