Big Oil tries to rebrand itself as Big Gas 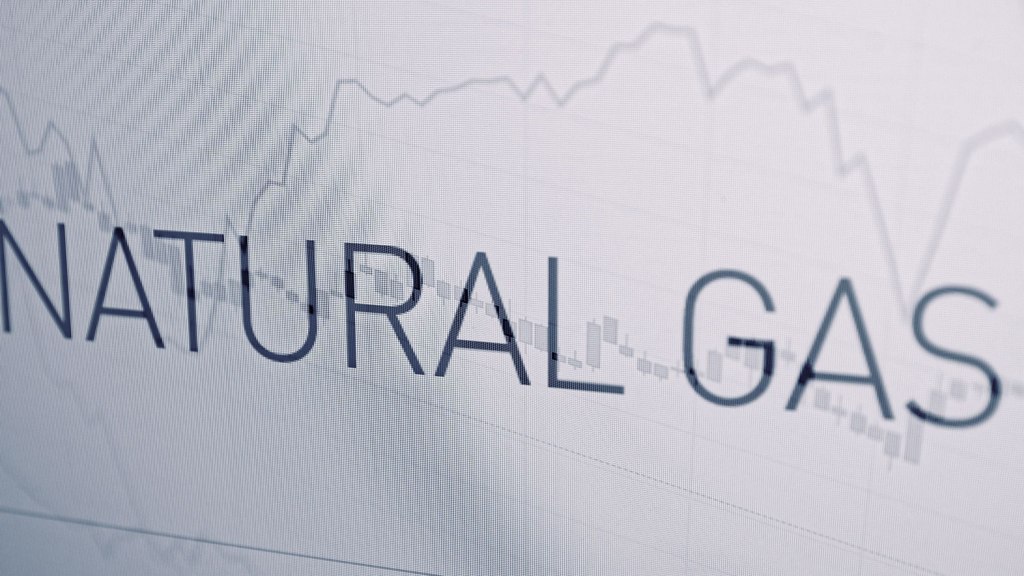 Big Oil tries to rebrand itself as Big Gas

As the world moves toward a climate change deal this December, the oil industry has dived into an all-out campaign to rebrand itself as the climate-friendly natural gas industry.

On Monday, six of Europe’s largest oil and gas companies wrote to the U.N., saying they stand ready to accept a price on carbon. This kind of market mechanism, they noted, could encourage “the use of natural gas in place of coal.” And if that were to happen, well, they wouldn’t complain.

In fact, most major oil companies have been focusing more on natural gas in recent years in anticipation of a global response to climate change — and they want us to know. “Total is gas, and gas is good,” the CEO of the French oil company said Monday. And on Tuesday, Shell’s CFO argued for leaving coal in the ground but not oil and gas. Both companies produce more gas than oil.

Meanwhile, ExxonMobil and Chevron, two American companies that didn’t sign on to the European companies’ letter calling for a price on carbon, are also pushing gas as the future fossil fuel in Europe and Asia as well as the U.S.

But there’s a big problem with this rebranding effort: Many scientists and economists have found that a switch to natural gas won’t necessarily decrease our carbon footprint. It may, in fact, make it bigger. There are two reasons for this: the methane leaks that come hand-in-hand with natural gas drilling and transportation, and economics.

First, the methane leaks. The gas is 84 times more damaging to the climate than carbon dioxide over a 20-year time frame, but data on how much of it is leaking into the atmosphere from gas drilling operations remains sketchy. In the U.S., the EPA estimated in 2012 that 30 million metric tons were seeping out of pipelines and pumps annually. That accounts for a full 9 percent of the U.S.’s total climate change–causing emissions.

And even if the industry were to completely deal with its methane-leakage problem, a number of studies — some looking at the U.S., some looking at the entire world — have found that the economics of natural gas make it unlikely that the fuel would help the world cut emissions. Natural gas is cheap right now. As oil companies are eagerly pointing out, it’s often even cheaper (and always much cleaner) than coal, which currently accounts for 40 percent of the world’s energy. But natural gas is so cheap that it would also likely undercut the cleanest options, renewables. The low price would also encourage people to use more energy. We would essentially shift from burning coal and oil to burning natural gas — and investment in natural gas infrastructure would displace investment in clean energy and efficiency.

Meanwhile, world population will continue to grow and developing countries will continue to hook more of their citizens up to the grid. Energy production will balloon. And we’d be relying on a fuel that is, yes, cleaner than coal and oil, but that still generates a significant amount of CO2. In the end, many studies show, our carbon footprint wouldn’t be much different than if we just stuck with the less-than-great track we’re on.

So if these oil companies truly “stand ready to play [their] part” in stopping climate change, as they stated in their letter to the U.N., pushing natural gas is not the way to go about it. If they just want to knock their coal industry competitors out of the energy market — well, that’s something a bit different from addressing the climate crisis.