BMW and Mercedes accused of cheating on emissions tests 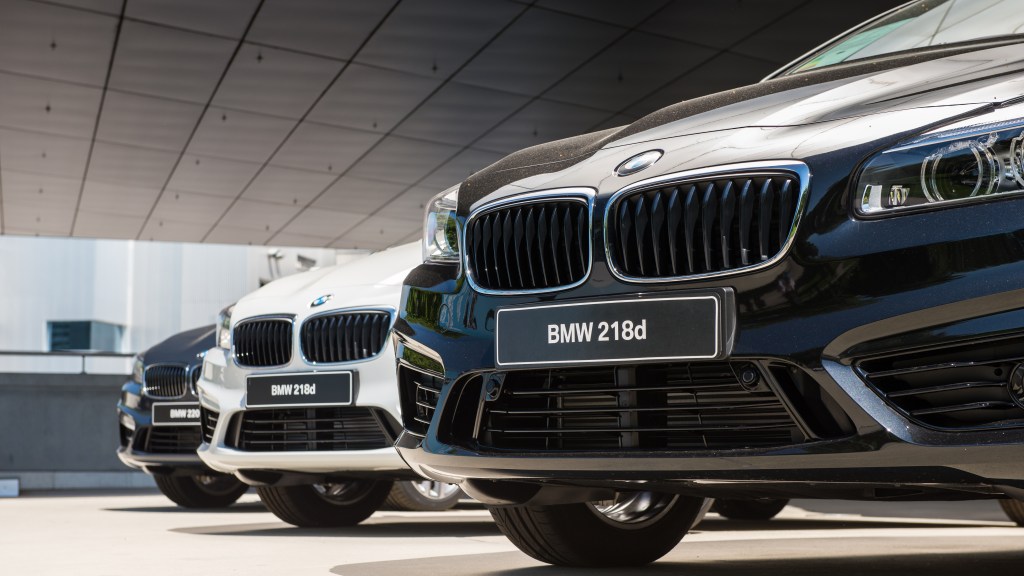 BMW and Mercedes accused of cheating on emissions tests

Volkswagen might not be the only car company in hot water.

The same researchers who discovered that the auto manufacturer had been cheating on emissions tests are now accusing Mercedes and BMW of the same thing.

A team of scientists led by chemist Axel Friedrich presented the results of a new emissions analysis earlier this week in Berlin. The data apparently demonstrates that Mercedes and BMW also manipulated vehicle emissions values in order to meet legal limits, just as Volkswagen admitted doing.

The Mercedes C-Class is supposedly affected. The researchers, who are associated with an environmental group, say the C200 CDI diesel model apparently had more than double the legal limit of nitrogen oxide, or NOx, during test drives. …

The inspections, which were done in Switzerland, also reportedly showed abnormalities with a BMW 320d and a VW Passat 2.0 TDI. According to a report from German state television ZDF (link in German) these diesel engines produced higher NOx emissions than official testing had previously shown.

Mercedes and BMW both reject the accusations. But if they are found to have cheated, the companies will have a lot of explaining to do. The costs to public health from Volkswagen’s cheating is an estimated $100 million. NOx is an especially dangerous pollutant, and the negative effects from exposure include heart attacks, decreased lung function, bronchitis, and aggravated asthma.