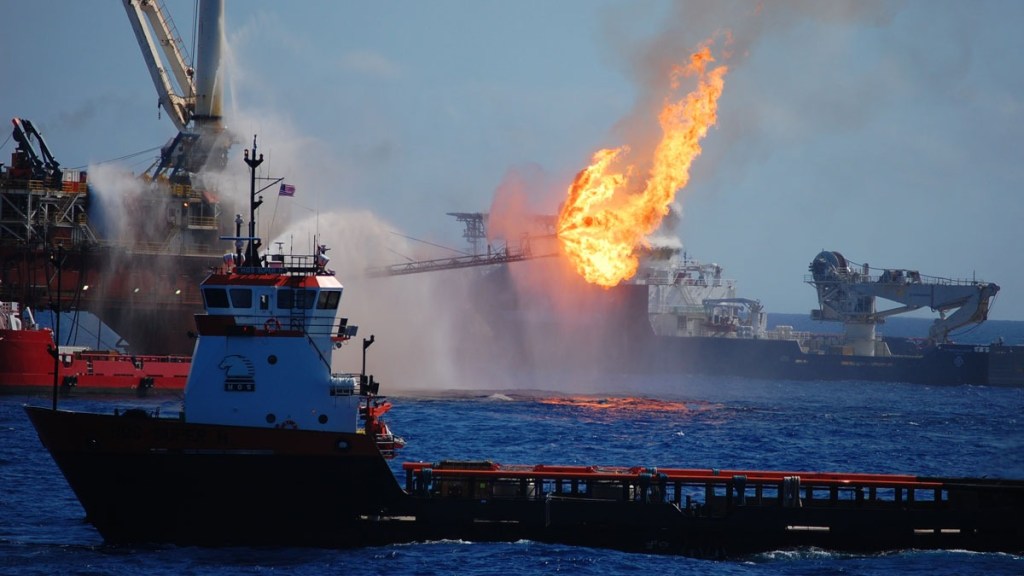 In the wake of the 2010 Deepwater Horizon disaster — in which 11 people died and nearly 5 million barrels of oil spilled into the Gulf of Mexico — BP agreed to pay $20.8 billion in penalties to Gulf states and other parties impacted by the disaster.

Unless the Department of Justice takes action, BP could be able to claim over $15.3 billion of those penalties as business expenses — securing a tax relief of $5 billion. It’s good to be big business in America.

Fortunately, not everyone is having it. Rep. Raúl M. Grijalva (D-Ariz.) led 52 other members of Congress in a letter to Attorney General Loretta Lynch requesting that BP be denied the opportunity to profit off holes in the tax code. It reads, in part:

The “gross negligence” that led to perhaps the worst environmental disaster in U.S. history should not be an opportunity to game the tax code. Challenging fiscal choices may lie ahead, and every dollar we lose in revenue is a dollar cut from much needed programs, raised from another source, or added to the national debt. As the comment period for the consent decree continues, we ask you to protect both taxpayers and the environment by pursuing a final settlement that clearly specifies no amount of BP’s settlement costs may be treated as a tax deduction.

“For five years, BP has done its best to shirk its responsibilities to the American people as we recover from a disaster caused entirely by the oil giant’s negligence,” Rep. Grijalva said in a statement. “Leaving open the possibility for BP to claim the majority of their settlement as tax deductible expenses only allows the company to exploit the American people once again. Explicit conditions about taxes in settlements are becoming more standard — we’re asking Attorney General Lynch to consider the facts and make it crystal clear that BP will not be allowed to get a tax windfall from the disaster they caused.”